College is a pivotal time of self-discovery. Many of us discover what we might want to accomplish as we enter the workforce and chart what we need to do to reach those goals.

For several undergraduate students at the University of Washington, pitching a startup idea in front of a crowd of fellow students and industry professionals at DubHacks Next Demo Day was a goal realized.

DubHacks is known for hosting the largest annual hackathon in the Pacific Northwest. It’s entirely run by undergrads at UW.

Since the first hackathon in 2014, DubHacks has given students the opportunity to brainstorm and create projects over an intense, 24-hour timeline. But two members of the leadership team saw the potential to expand beyond that well-known approach.

Initially called “Dawg Park,” DubHacks Next was spearheaded by Adam Towers and Sharan Jhangiani to foster an entrepreneurial spirit Towers first found while growing up in Silicon Valley.

“[DubHacks Next] was born out of this desire to create that community for college students similar to a number of other undergrad institutions that have a very large and thriving startup community,” said Anika Mishra, organizer of DubHacks Next.

DubHacks Next goes beyond its grassroots, student focus with support from venture capital firms and local companies, including Madrona Venture Capital, Pioneer Square Labs, and 1512. 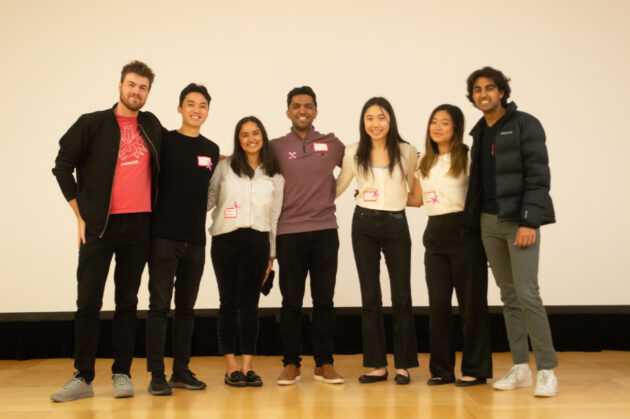 “You get a bunch of college kids together, like 15 of them, and then you go to these big companies, and you ask them for outrageous amounts of money,” Towers said. “You do all these things that no one really ever gives you permission to do.”

DubHacks Next has two tracks: Entrepreneurship-in-Residence (EiR) and Project. The former is aimed at students who want to participate individually even if they do not have a fleshed-out concept. Students in both tracks are already innovating and sharing their projects online, such as VerbalEyes, an audio transcript startup on the Project track.

A round of students presented publicly at DubHacks Next Demo Day on Wednesday. GeekWire is highlighting four (below) that are either preparing to launch their services or already have paying customers using their platforms. 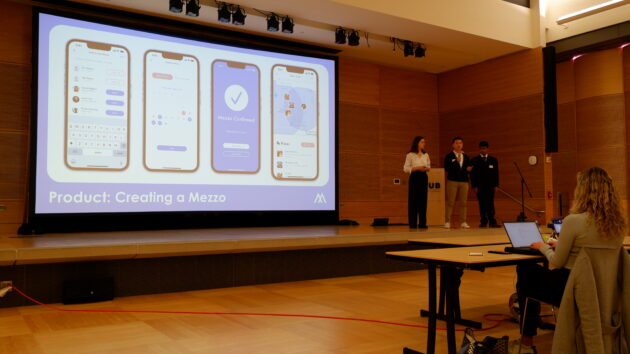 Mezzo is a meeting coordinator that synchs data from Google Calendar and other platforms to find a mutual time that people can meet both formally and informally. Mezzo is working with local businesses to take the next step and give recommendations for where to meet.

The startup was founded by Grace Brigham, Austin Lee, and Krishna Panchap following Brigham’s experience trying to schedule a meetup with a friend from high school.

The startup’s slogan — “Bringing the magic to meetups” — epitomizes the niche for platforms that connect people for any occasion. 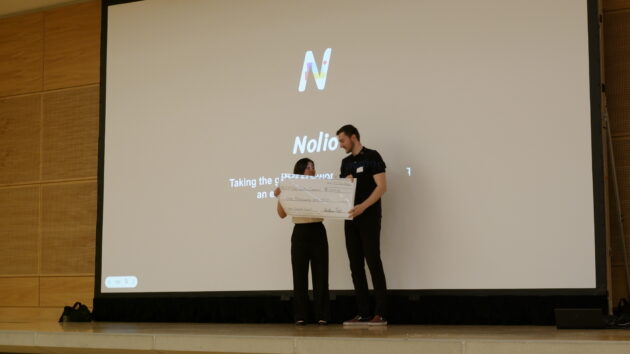 Nolio is a portfolio builder specifically aimed at aspiring and current user design professionals. Nolio works without any prior knowledge of HTML or CSS to enable designers a visually appealing platform to showcase their projects to potential employers.

Nolio currently runs on a subscription model where, for $13 per month, users get access to resources on the website and bootcamp instructors. Nolio is run by Alexander Carcoana, an undergraduate student in Informatics, who has big plans for the startup even if he is not immediately pursuing venture capital.

“My longterm vision for Nolio is to be the go-to tool for early career professionals looking to build portfolios, and I think there is a big opportunity there to democratize the job search experience,” Carcoana wrote. “Once I have graduated that is the larger vision I plan to pursue.”

Nolio was awarded a $1,000 grant by DubHacks Next for their project. 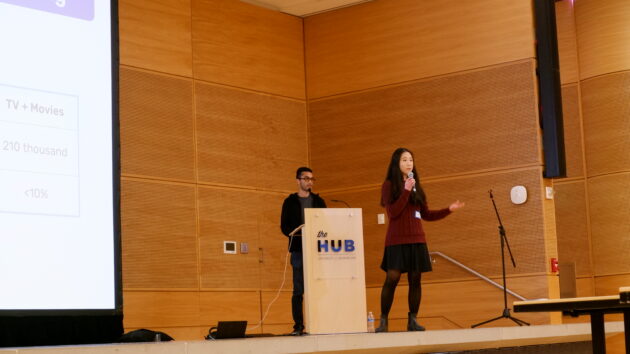 VerbalEyes is seeking to change how entertainment services are delivered to people with visual impairments. Rather than taking hours of human labor to make media more accessible, the startup’s curated transcription tools take 24 hours to process online videos into accessible content.

VerbalEyes was cofounded by Prithvi Ranjan and Lucy Jiang. They are partnered with Madrona Research Labs. 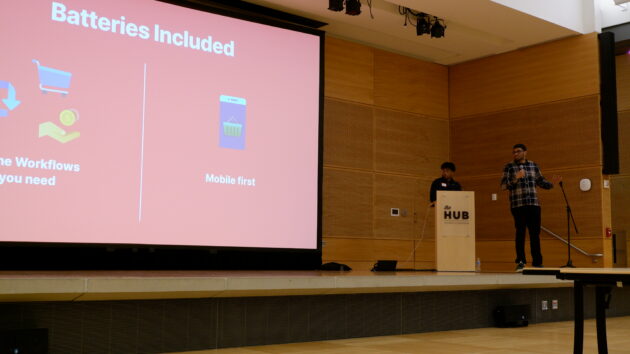 Pongo is addressing the gap in e-commerce platforms’ compatibility with cellular devices by creating an app where sellers can open their e-storefront completely through their phone. Founded by Tesfa Shenkute and Caleb John, Pongo will lower the barriers to entry for sellers that do not have access to a laptop (which most e-commerce is designed specifically for).

Pongo currently has free and paid tiers for its sellers with several interested sellers on a waitlist. The team raised $265,000 in initial funding during its angel round led by Ascend VC.

Why California Wants to Recall Its Most Progressive Prosecutors

Even Among Corporate Raiders, Elon Musk Is a Pirate