We say: Reid blasts Elon Musk and conservatives for wanting to “harass,” “punch people in the face” and spread misinformation on Twitter. But in making such an outrageous suggestion, she herself is engaging in precisely the kind of ugly, slanderous attacks she accuses Musk of waging. Do talking heads like Reid ever listen to themselves?

“We inherited a broken and dismantled system . . . Yet, we have effectively managed an unprecedented number of non-citizens seeking to enter the United States.”

We say: Hello? The number of “southwest land border encounters” last month, per US Customs and Border Protection, was 221,303 — more than six times the number in March 2020, when Donald Trump was president. Team Biden’s policies and rhetoric fueled a dangerous, historic surge, and Mayorkas & Co. have done nothing but further encourage it by welcoming migrants and even shipping them off to assorted destinations across the country. If they continue to deny their own role in this disaster, what hope is there of their ever fixing it?

We say: Like President Joe Biden, the Gray Lady bent over backward Thursday to downplay the worrisome 1.4% drop in GDP over the first quarter. The paper claims slowing inventories and a trade imbalance drove the decline but that the economy is strong nonetheless. Similarly, Biden blamed “technical factors” for the slow growth — just as he said inflation was going to be “transitory.” In fact, many economists now believe a recession is likely some time soon.

“Not since an asteroid wiped out the dinosaurs — along with half of all other beings on Earth — has life in the ocean been so at risk.”

We say: Hardly a day goes by without climate-change alarmists citing some new looming danger, in the absence of urgent, draconian action. Yet this absurd Washington Post suggestion (based on a new study in the journal Science) — that warming temperatures will be as disastrous as the asteroid that “wiped out” half of all life — is beyond priceless. Fact is, the earth’s temperature and atmospheric make-up have been changing, with or without man’s help, since the beginning of time. And, yes, some species have gone extinct. But the gradual impact of climate change, which helps some species even if challenges others, is nothing like the shock of an asteroid strike that caused the equivalent of a years-long “nuclear winter.” This kind of hype aims simply to scare and manipulate. 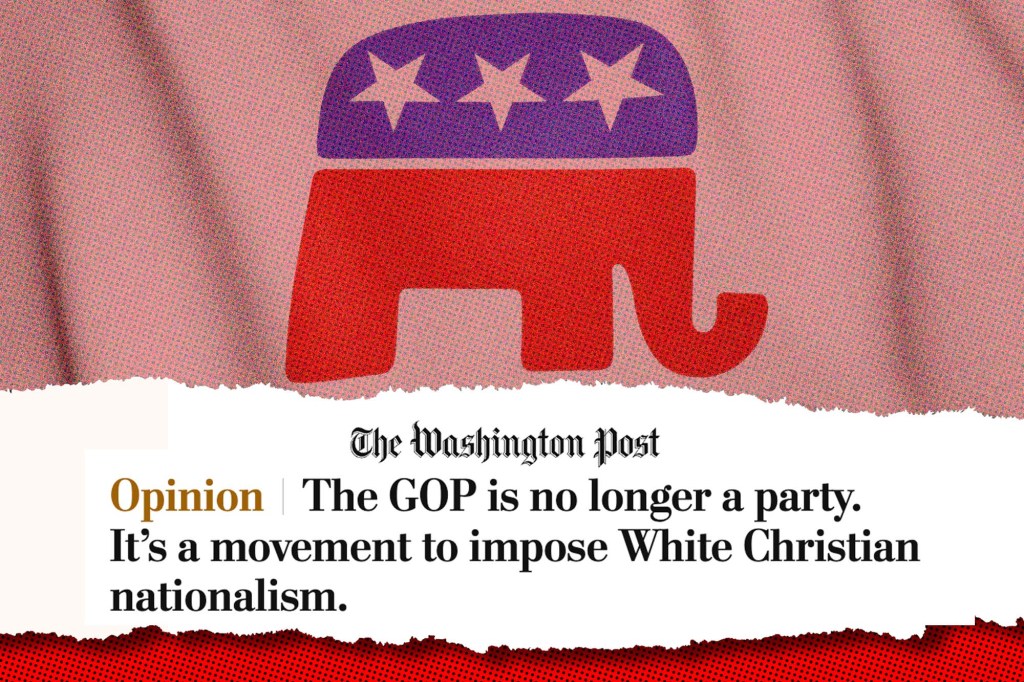 We say: How do Rubin (who once claimed to be conservative) and The Washington Post come up with such lunacy? Earth to Rubin: The Republican Party is a political party. Period. That some Republicans are white Christians doesn’t make it a white Christian movement — and if it is, it’s one that’s increasingly attracting minorities. In truth, Rubin’s attack is aimed at white Christians themselves as much as, if not more than, Republicans. Yet targeting both is as unhinged as it is disgusting.

Valorant’s Most Unpopular Agent Is Getting a Much-Needed Facelift

Here are the apps Ukraine created to combat the Russian invasion