New details emerged Friday in the heinous murder of Queens mom Orsolya Gaal — from how cops cleverly collected some key evidence, to the steps the suspect’s lawyer is taking to fight the case.

On Tuesday, three days after police say David Bonola, 44, butchered Gaal in her Forest Hills home, NYPD detectives fished out a pair of bloody brown boots from a sanitation truck after it pulled away from the suspect’s home, according to law enforcement sources and witnesses Friday.

“It was in the afternoon. … The cops came and stopped the truck,” said Harry Maraj, a construction worker who witnessed the moment while sitting in Tropical Jade Roti Express on Liberty Avenue.

“They took some bags out of the truck and opened them up,” he said.

“They took a white bag from truck and a pair of brown boots. The boots weren’t in any bag. They put everything in big brown paper bags and left.”

Law enforcement sources say they’d already had Bonola on their radar after learning he’d done work at Gaal’s home and had an intimate relationship with her. They were surveilling his home and waiting for his garbage to be picked up so they could look through it for clues, sources said. It’s unclear why detectives waited for the truck to leave the home to nab the footwear. 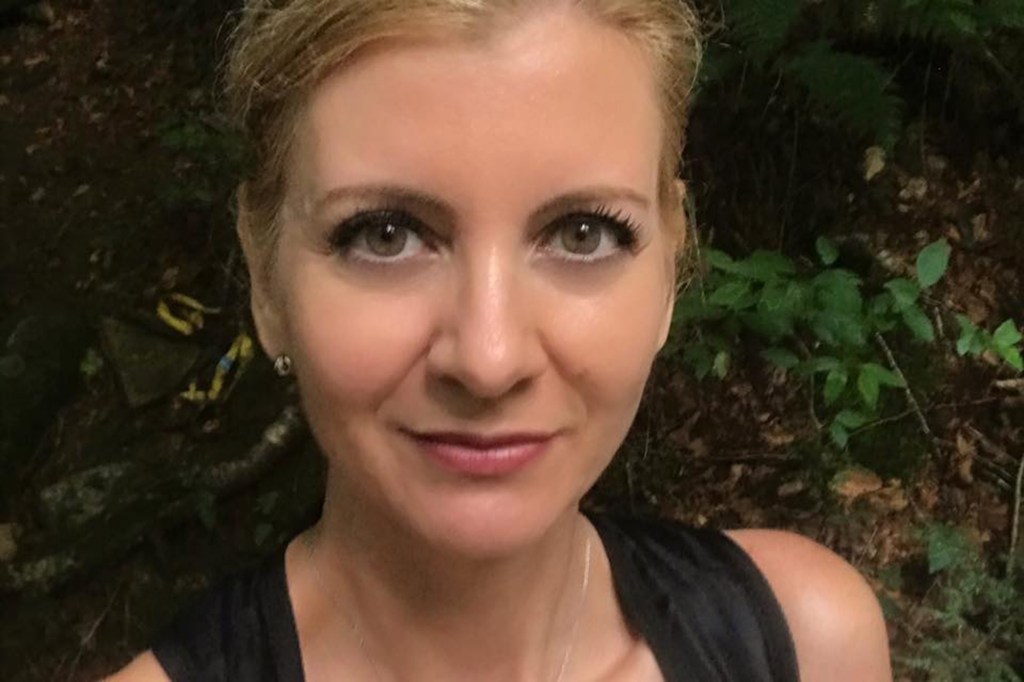 Authorities found out David Bonola had a close relationship with Orsolya Gaal.Facebook/Orsolya Gaal

The bloody boots, which Bonola allegedly wore while stabbing Gaal nearly 60 times, were tested for DNA and are a crucial element in the case investigators are building against him, sources have said.

Meanwhile, the Queens Defenders, a non-profit which is providing free representation to Bonola, hired a private investigator who was spotted knocking on doors near Gaal’s home Friday afternoon.

The private eye, who was contracted by the public defenders through J&L investigations, declined comment when approached by The Post, but he was overheard asking neighbors if they knew how to get in touch with Gaal’s family. 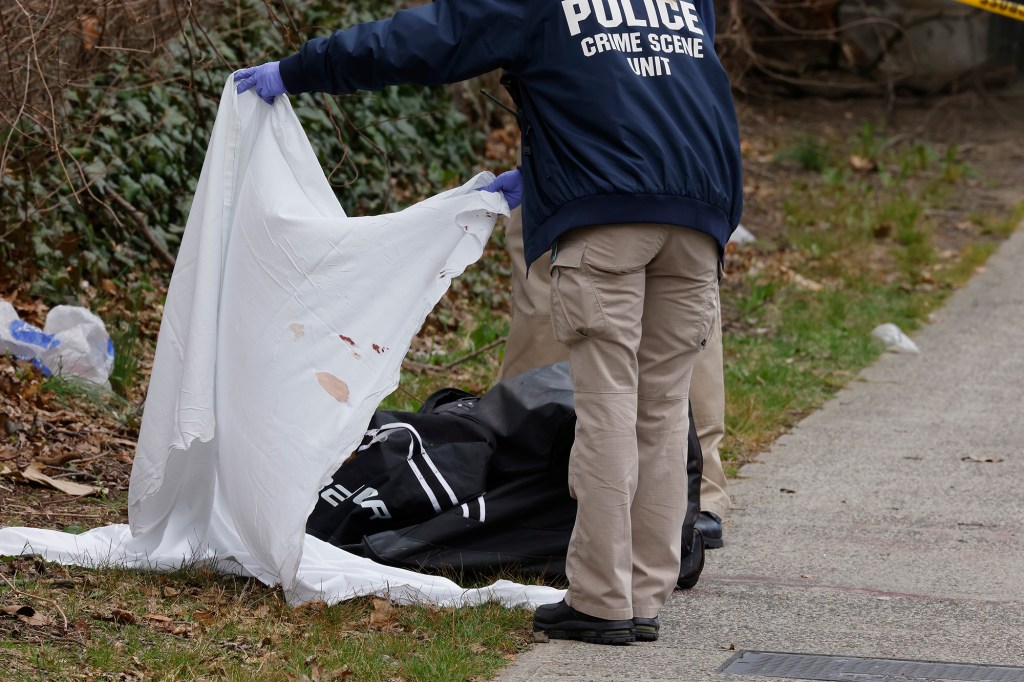 At one point, a bartender from the Forest Hills Station House, where Gaal had a drink alone right before she was murdered, stopped by the family’s house to check it out.

The PI spoke with the bartender briefly.

Bonola, a Mexican national and citizen who’d been living in the country illegally, was taken into custody late Wednesday and charged with murder, criminal tampering and criminal possession of a weapon. 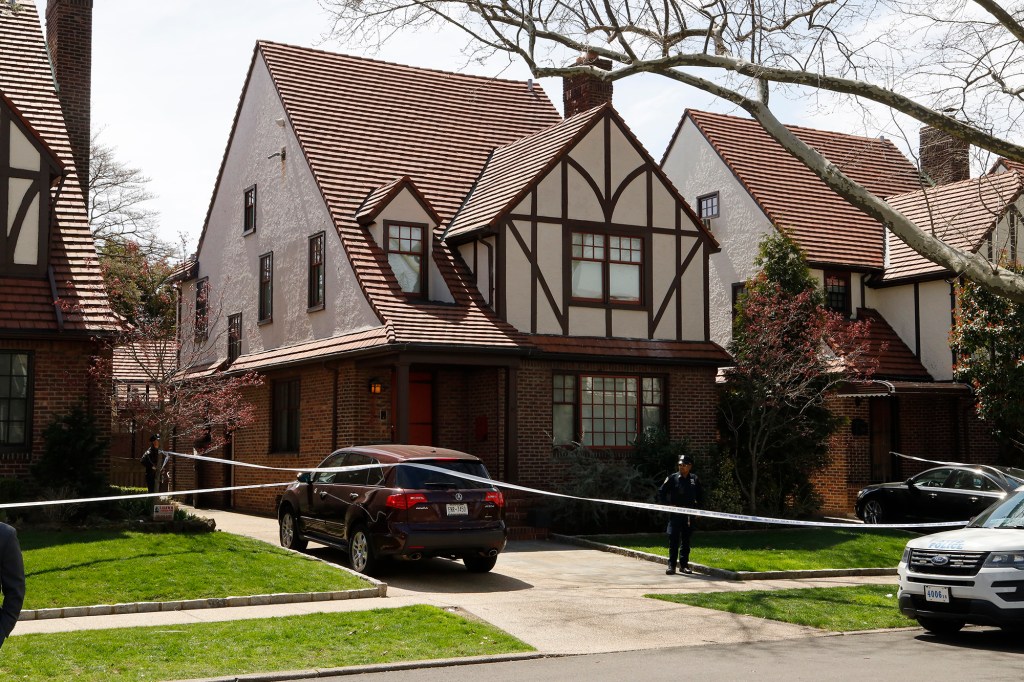 He was held without bail during his arraignment late Thursday at Queens Criminal Court.

Astronomers make an Earth Day plea to rein in satellites