Art-amassing Greek shipping magnate Nicholas Zoullas disinherited two of his sons — one of whom has accused him of stealing a $4 million Monet, court records show.

Zoullas, 84 — a globe-trotting man-about-town of the Upper East Side and Southampton, who was worth untold millions and bounced between New York and Switzerland — died Christmas week 2021, according to an obituary. He left behind five kids from two marriages.

Zoullas ran his family shipping business, Norland Shipping & Trading Corp., and served on various committees and boards at Harvard, he and his sons’ alma mater, and the Metropolitan Museum of Art.

He left everything to his second wife, Susan Bates, according to his will filed in March in Manhattan Surrogate’s Court. The will does not provide for his first wife, Marianna Zoullas.

“After careful consideration and deliberation, I have decided to give nothing to my sons, ALEXIS ZOULLAS and SOPHOCLES ZOULLAS,” according to Zoullas’ will, signed in 2018. The pair were Zoullas’ sons from his first marriage. He has three children with Bates — under the will they’re to be provided for by her.

Alexis Zoullas, right, and his brother Sophocles Zoullas testified that they had a fractured relationship with their father. Patrick McMullan via Getty Images

The two sides of the family published dueling obituaries in January — with one leaving out all mention of Bates and her children with Zoullas.

But Zoullas — whose wealth included real estate, art, private companies, and securities –and Sophocles fell out in the early 2000s, when the son left Norland, later striking out on his own, Sophocles said in a 2017 deposition. Nicholas was “upset” after Sophocles left, Alexis said in a 2017 affidavit.

The brothers — who later founded Eagle Bulk Shipping Inc., now an $800 million firm — had a “fractured” or “difficult” relationship with their father, according to court papers.

They approached him at Alexis’ 2007 wedding with concerns about their art, which was then in a family storage facility in Switzerland. He replied that “he felt it was not necessary to take any action since we were family and he assured me that there would not be any disputes which would jeopardize our artwork,” according to court papers.

But Zoullas allegedly transferred the Monet to Naxos Art Inc., a cash-strapped British Virgin Islands company of his for $900,000. Naxos soon flipped it through Christie’s for $3.9 million, according to court papers. 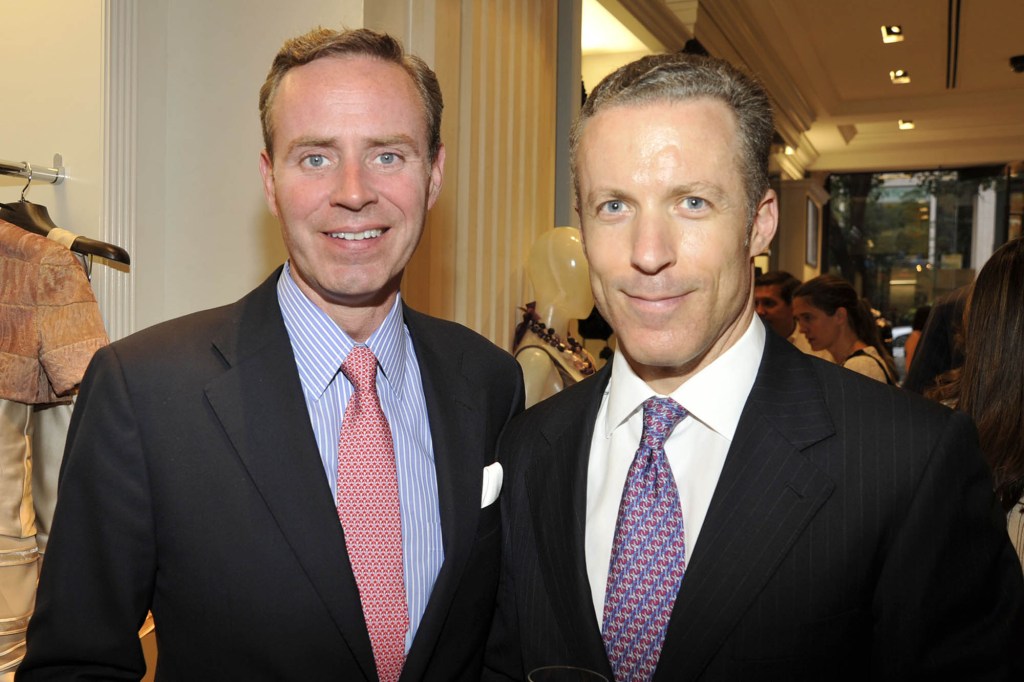 Sophocles Zoullas, right, was removed from the will, which was signed in 2018.Patrick McMullan via Getty Images

The painting — “Sainte-Adresse” — is now in the collection of the National Gallery of Art.

Sophocles alleged in state court that his grandfather, Sophocles N. Zoullas of Lausanne, Switzerland, bought the painting for him as a gift in 1995.

“Dare I say I was his favorite grandson,” Sophocles said in the deposition.

Alexis also alleged his father absconded with less-valuable works held in storage. Both cases were settled.

Zoullas lived with Bates in a $4.3 million penthouse at the white-glove Knickerbocker on East 72nd St, records show. The family also owns four properties in Southampton through various LLCs with a total market value at $24.6 million. 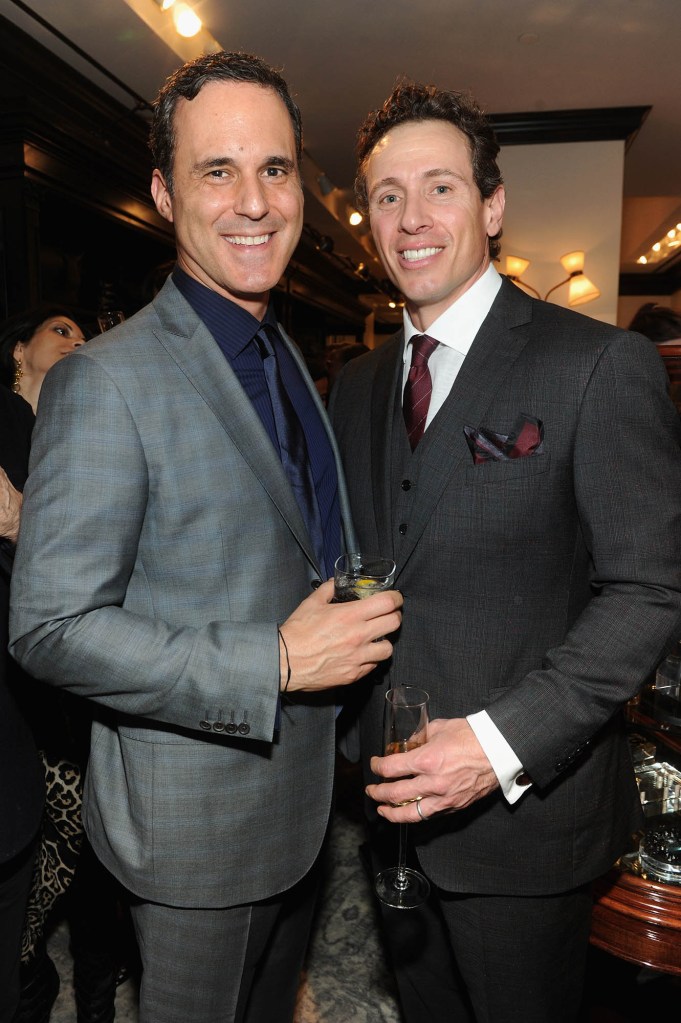 The flap over the Monet wasn’t the last time Zoullas tangled in court over art. 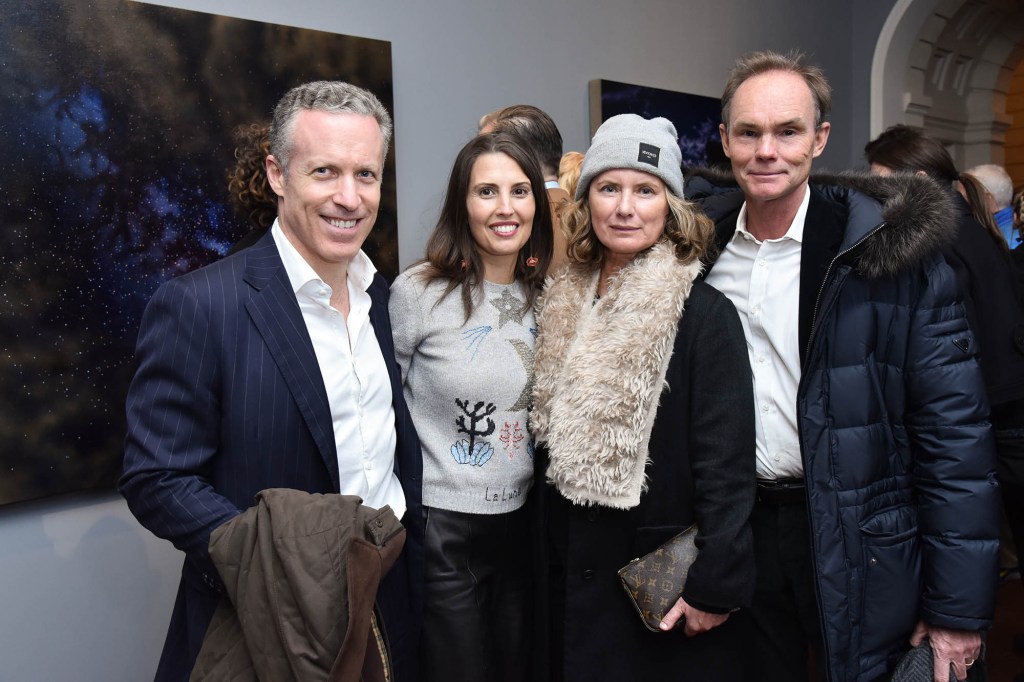 Dueling obituaries were published for the father in January. Paul Bruinooge/Patrick McMullan

In a joint statement, Sophocles and Alexis Zoullas said: “We are mourning the loss of our father who lived an amazing and complicated life. While we respected and loved him, we do not agree with many of his choices, particularly those he made later in his life, when he was unfortunately in a state of decline.”

The Best Gadgets for Frothing Milk

Pallet Collection – An Effective way to dispose of Unwanted Pallets

4 Convincing Reasons to Shop Wholesale for Your Flip Flops –