Second Life is still consistently updated to this day, with its most recent patch shipping on March 14. (Linden Labs Image)

Philip Rosedale has spent a lot of time thinking about the “metaverse,” long before it became a buzzword in today’s tech world, and he’s got plenty of lessons to share with technologists building related software for the future.

Rosedale, founder of Linden Lab and creator of the open-ended construction/simulation game Second Life, recently spoke at Madrona Venture Labs’ Launchable event, sitting down for an interview with veteran tech exec Spencer Rascoff, who taped an episode of his podcast Office Hours. 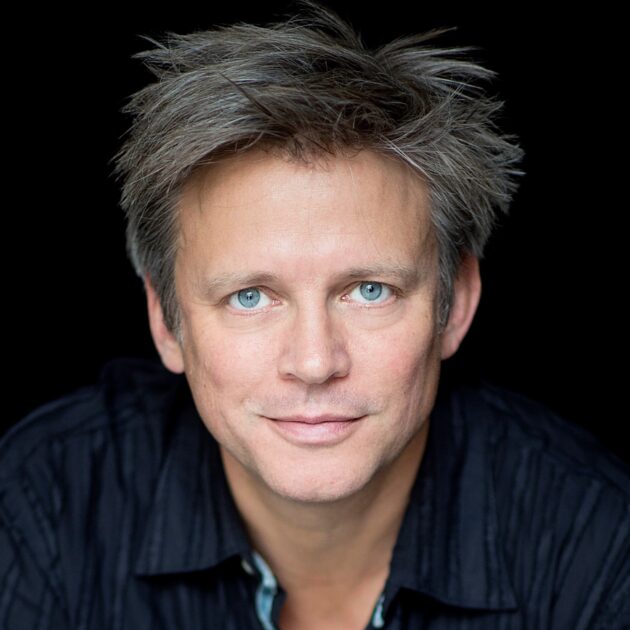 Rosedale founded Linden in 1999, which went on to launch Second Life in 2003. Linden is currently headquartered in San Francisco, with satellite offices in Seattle, Boston, Charlottesville, and Davis, Calif. Rosedale served as its CEO until 2008, and is currently back at Linden as a strategic advisor.

Described variously as an online multimedia platform, a virtual space, and one of the overall weirdest experiences you could have on the internet in the 2000s, SL effectively blazed a trail for a lot of the base concepts that go into the current idea of the metaverse. This includes in-game currency, avatar design, and a peculiar, Web1.0-ish take on a decentralized economy. To this day, almost 19 years into its lifespan, there are people who make an actual living on what they can create within Second Life and sell to other users.

Players in SL participate in the world via a custom-made avatar, which can take just about any form, and can sculpt the world around themselves via a specialized programming language. Over the years, fans have created museums, stadiums, research centers, radio stations, and churches in SL, with several different nations going so far as to open virtual embassies.

That puts Rosedale in a unique position with regards to the metaverse, as he’s essentially been working off and on in the overall space since 2003. Most of what metaverse boosters have been discussing is something that’s already possible in Second Life, and Linden Lab has already had many of the problems that companies like Meta will have to deal with.

Office Hours: Virtual reality pioneer Philip Rosedale and the future of the metaverse

According to Rosedale, speaking off the cuff, roughly a million users still use Second Life today, but there aren’t a hundred million because “it doesn’t work for grownups yet.” The problem with an avatar is that it can’t match the amount of information that’s communicated by looking directly at another human’s face, which is why Rascoff’s interview was being held in a shared Zoom meeting rather than Second Life. An avatar can’t yet match the experience of a face-to-face human interaction.

“What happened at Second Life was that we were good enough for people who were committed enough to really want to live there,” Rosedale said, “and in many cases, to give up their real-life identity and project themselves wholly into a virtual world that they could call their own.”

“What I think we did right is that we gave them enough power and ownership over the space. We open-sourced our client early on.”

Rosedale also notes that content created for SL isn’t owned by Linden Lab, which is a principle the company took and stood behind relatively early in its run. “We did just enough to get a fire started there.” 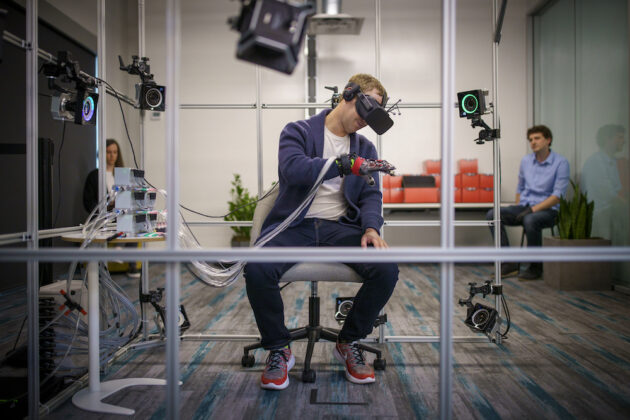 Conversely, Rosedale has “a lot of reactions” to Meta. “The biggest thought that I have is, ‘Oh God, not with that business model,’” he told Rascoff. “I was just at South by Southwest and I sat in listening to Neal Stephenson [author of the 1992 novel Snow Crash that created/popularized the terms “avatar” and “metaverse”], and he said the same thing, which delighted me. ‘Don’t use that business model.’”

In general, Rosedale painted a picture of the metaverse as potentially dangerous, particularly with regard to the integration of AI. As a metaverse gathers information about its users, it presents possibilities like the development of AI-based recordings of people that could potentially be mistaken for real.

Conversely, in Second Life, people have met, fallen in love, and gotten married. A real personal connection can take place, one that crosses cultural boundaries, despite that first meeting taking place behind avatars. Those connections, Rosedale says, have to be “intimate, real-time, [and] present.”

“[The Meta] advertising model has become a combination of surveillance and AI that’s designed to entice you, modify your behavior, draw your eyes away from something else,” he said. “The difference when you take that to the metaverse is that in the real world, where we know where the ads are. So we can ignore them.”

“Think what things would be like if that ended,” Rosedale continued, “if you were literally in the real world and the person walking next to you might be an advertisement. The existential risk of humans being placed in 3D spaces where you don’t know where the ads are, and where they’re empowered by the staggering amount of surveillance data you can get. I personally think there is no way we can go even a little way down that road, and some combination of regulation, good decisions, and a shared sense of what the dangers are will get us going the right way on that.”

Other takeaways from the interview include:

Listen to the full interview with Rosedale in this episode of Office Hours.

I Wore Men's Clothing for a Week, and the Resulting Looks Might Surprise You

Fighting child marriage in India, thanks to school and a mobile phone — Global Issues