Harry and Meghan will be given ‘VVIP’ status when they travel to the Netherlands for the Invictus Games, affording them top level local protection – and have undergone ‘hostile environment’ training ahead of the visit.

The couple will be accompanied by their own private security team at the event, which is set to begin on Saturday, in what will be Meghan’s first trip to Europe since they quit as senior working royals more than two years ago.

But they will also be protected by in-country officials after being given Very Very Important Persons status, it has been confirmed. As VVIPs, the Sussexes will have direct links to all law enforcement and emergency services.

According to the Daily Mirror, it is understood a ‘detailed extraction process’ has been drawn up in the event of a terror attack, while the couple are also said to have undergone a ‘hostile environment’ course.

It comes after it emerged Harry and Meghan will not get an audience with King Willem-Alexander and Queen Máxima during their stay, nor be offered a room in the royal palace in The Hague. Traditionally, the Dutch royal family hosts stays of foreign royals, but it was confirmed no such olive branch has been extended to the Sussexes.

The Duke and Duchess of Sussex will have VVIP status when they travel to the Netherlands for the Invictus Games, which is due to get underway on Saturday 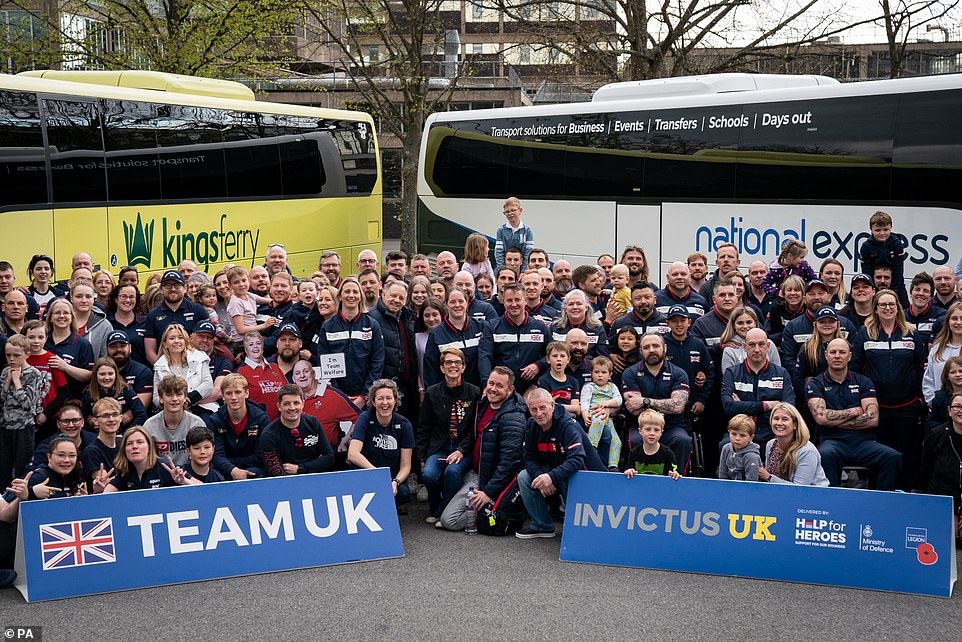 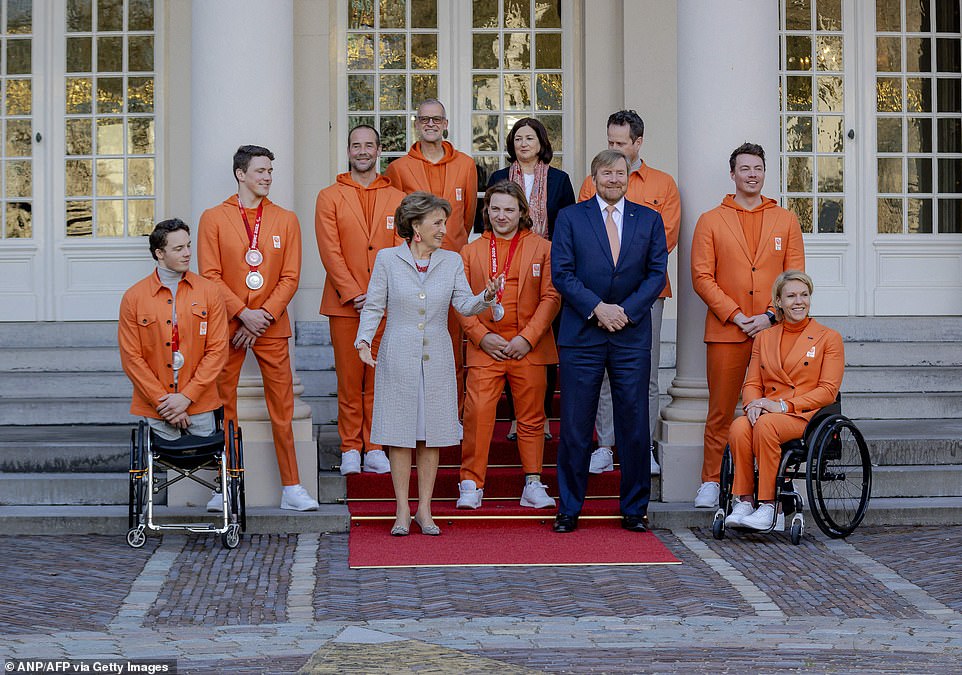 The couple have been told there is no credible threat to their safety, while it is reported that responsibility for their security will be overseen by Dutch national police and the country’s Royal and Diplomatic Security Service.

Meghan’s attendance at the Invictus Games, for the first few days, was confirmed by a spokesman for the couple on Monday.

The Duke and Duchess of Sussex’s charitable body announced yesterday that it is investing in more organisations that have ‘taken a lead in improving our digital community’.

Harry and Meghan’s Archewell Foundation has awarded ‘philanthropic grants’ to a project working to give voices to local communities, and another funding academic research aimed at addressing the ‘challenges and opportunities of social media’.

The charitable body said on its website: ‘Archewell Foundation believes that new innovations in technology and media should strengthen our communities, empower families, restore trust in information, and ensure that all of us – especially our children and grandchildren – can experience a better and safer world online.

‘That’s why today we’re announcing a series of philanthropic grants in organisations that have taken a lead in improving our digital community.’

The foundation stated it was investing in the organisation Cortico’s Local Voices Network, a collaboration with MIT’s Centre for Constructive Communication, where the conversations of participating groups of people about their lives are recorded.

Software is used to allow the topics and issues discussed to be analysed by researchers and so give a platform for individuals whose voices might not be reflected in decision making.

The foundation is also supporting the Institute for Rebooting Social Media, a new three-year initiative at the Berkman Klein Centre for Internet and Society at Harvard University, which aims to address urgent concerns around social media like hate speech and misinformation.

The charitable body is backing the institution’s new fellowship programme which will bring together experts and new innovators from diverse backgrounds to collaborate on impact-oriented projects that address the challenges and opportunities of social media.

The trip to the Netherlands comes after Harry was absent from the Duke of Edinburgh’s memorial service in London last month.

Harry is bringing a claim against the Home Office after being told he would no longer be given the same degree of personal protective security when visiting from the US, despite offering to pay for it himself.

The duke wants to bring his children to visit, but he and his family are ‘unable to return to his home’ because it is too dangerous, his legal representative has said.

A spokesman for Harry confirmed earlier in March that he would miss the service for his grandfather, but that he hoped to visit the Queen soon.

Dai Davies, a former head of royal protection at Scotland Yard, said the idea that Harry is unable to come to the UK due to safety concerns is ‘sheer unadulterated nonsense’, adding that the duke is ‘not an expert in security’.

It is not known whether Harry will visit the UK and see his grandmother while he is on this side of the Atlantic for the Invictus Games.

Mr Davies suggested the safety of Harry will be secured by his own team or he may be given ‘VIP status’ by Dutch authorities during his trip to The Hague.

A key difference between Invictus Games and the service of remembrance in London is that a Netflix crew will be with them in The Hague – as part of the couple’s rumoured $100million deal – but wouldn’t have been allowed to join them at Westminster Abbey.

Harry is expected to stay in the Netherland for the duration of the Invictus Games, whereas Meghan is only due to attend the first few days of the event. Their children will remain back in the US.

The sporting games for injured veterans, founded by Harry, will take place in The Hague. The couple made their first public appearance together at the event when it was held in Toronto in 2017.

After his grandfather died in April last year, the duke returned for the funeral at Windsor Castle. He was said to have wanted to travel to the UK for the thanksgiving service, along with his family.

But sources suggested his legal position could have been ‘undermined’ if he had travelled from the US.

Harry brought a High Court claim against the Home Office after being told he would no longer get the same degree of personal security when visiting the UK, despite offering to cover the costs himself.

Invictus runs from April 16 to 22, meaning the prince could visit The Queen for her 96th birthday on the 21st.

A former Metropolitan Police Inspector, Ken Wharfe, has questioned why the couple feel safer attending the games than Philip’s remembrance service. ‘My view is it is more of a risk to go to Holland to support a charity with a military link than come to London last week,’ he said.

Invictus athlete Daniel O’Connor, 31, from Hereford, said Meghan would be welcomed with open arms. ‘I think she’s doing a great job. I would love to see her at the Games,’ he said.

These are the most-read Science News stories of 2021