Extreme fear is once again the dominating sentiment across the cryptocurrency community after Bitcoin (BTC) faced another day of trading below the $40,000 level and the United States grapples with the highest Consumer Price Index (CPI) print since 1981.

Data from Cointelegraph Markets Pro and TradingView shows that an early morning attempt to rally above $40,000 ran into a wall of resistance at $40,650 and BTC price eventually tumbled back below $39,600. 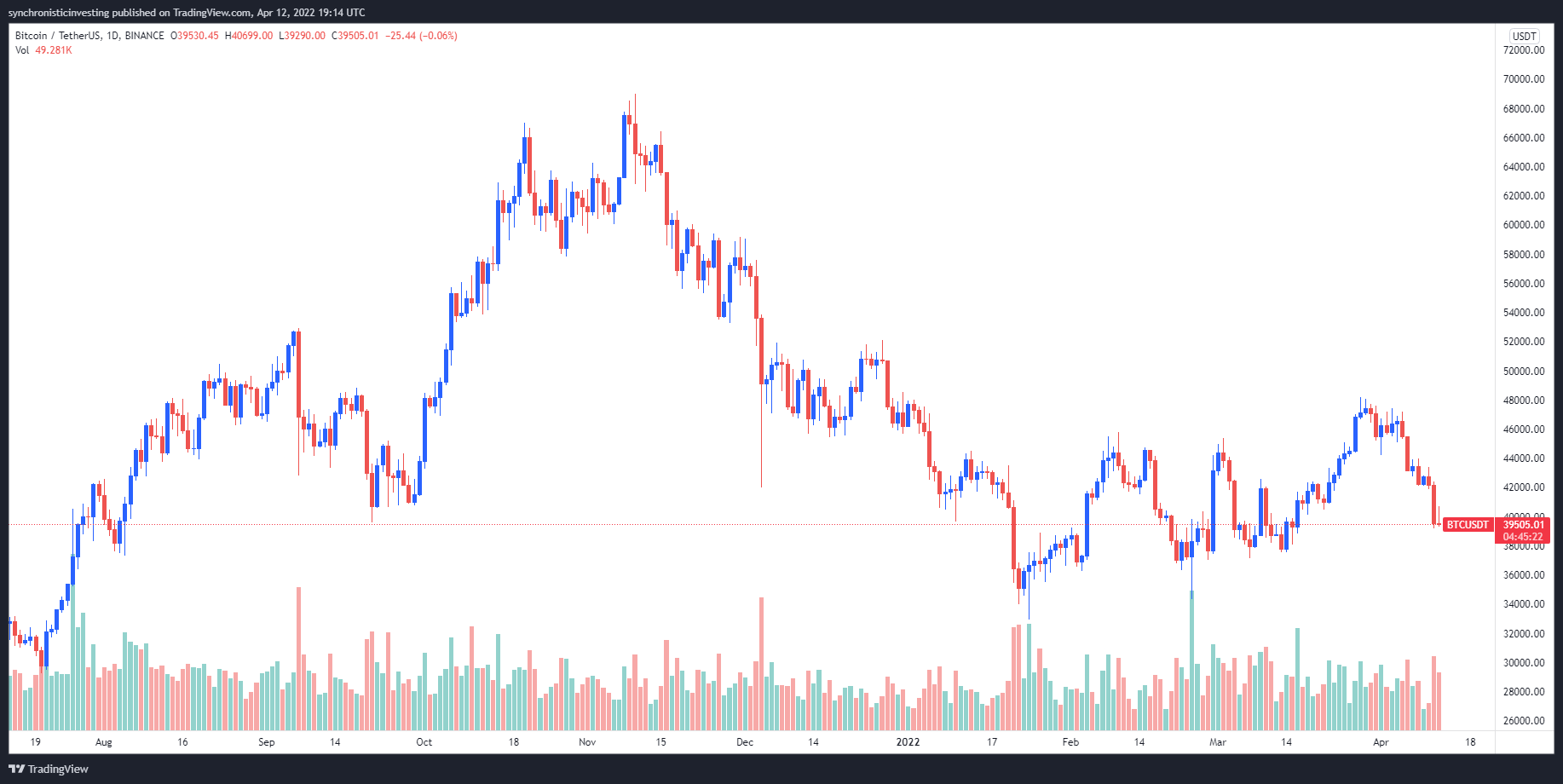 Here’s a look at what several analysts are saying about the current state of Bitcoin and what could potentially come next as financial markets grapple with an increasing amount of uncertainty.

The current price action for Bitcoin is largely seen as a retest of a major support and resistance (S/R) zone according to crypto analyst and pseudonymous Twitter user ‘Credible Crypto’, who posted the following chart outlining the multiple retests of this level going back to 2020.

According to Credible Crypto, both the middle green circle and the last red circle provide past examples of intra-week movements that went above or below the weekly level, “but it means nothing without a close to confirm.”

“Give me a close below BLUE and I’ll change my tune, but for now there is no reason to.”

Some analysts project a lackluster recovery

Insight into the on-chain behavior of Bitcoin investors was discussed in the most recent weekly report from Glassnode, which noted that there has been “a modest volume of profit-taking by investors” following the BTC breakout-out from a multi-month consolidation range.

According to Glassnode, “the market has seen around 13,300 BTC in profits realized each day since mid-February” and while this value is not “historically extreme,” it does appear to “be providing sufficient headwinds to prices.” 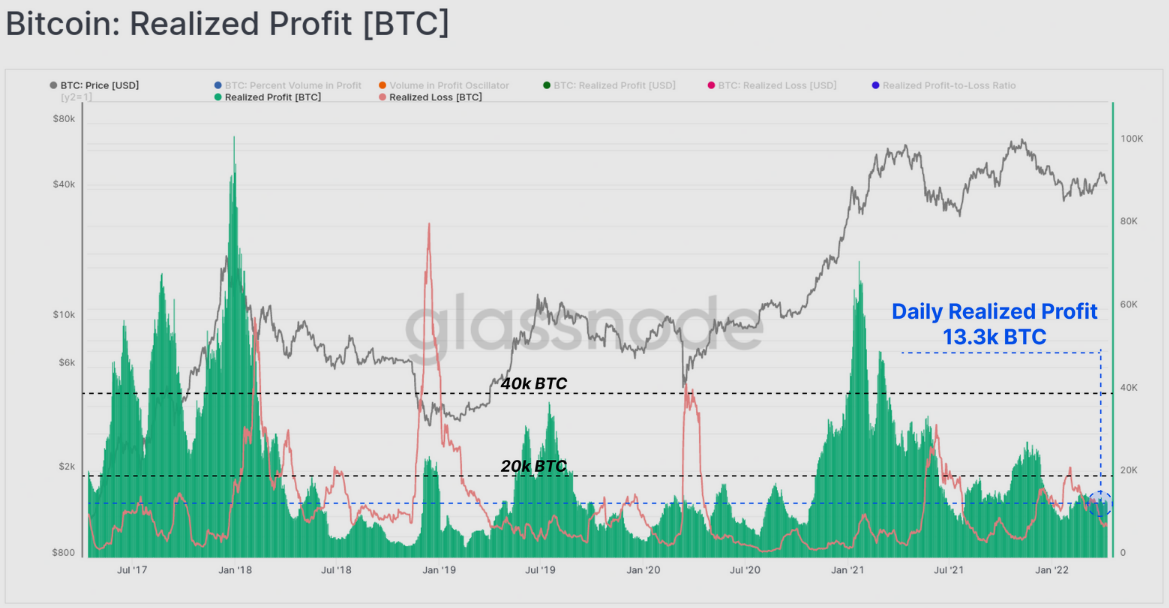 Overall, the recent recovery for Bitcoin has been relatively subdued with the market waiting for some major catalyst to help bring fresh momentum and new inflows into the cryptocurrency market.

“Especially across on-chain activity metrics like transaction counts and active users, the recovery has thus far been relatively lackluster and continues to suggest Bitcoin is a HODLer dominated market, with few new investors flowing in.”

A “MEGA PUMP” is coming

A strongly bullish narrative was highlighted by crypto trader ‘BTCfuel’, who posted the following chart outlining the possibility of an impending “mega pump” from Bitcoin. 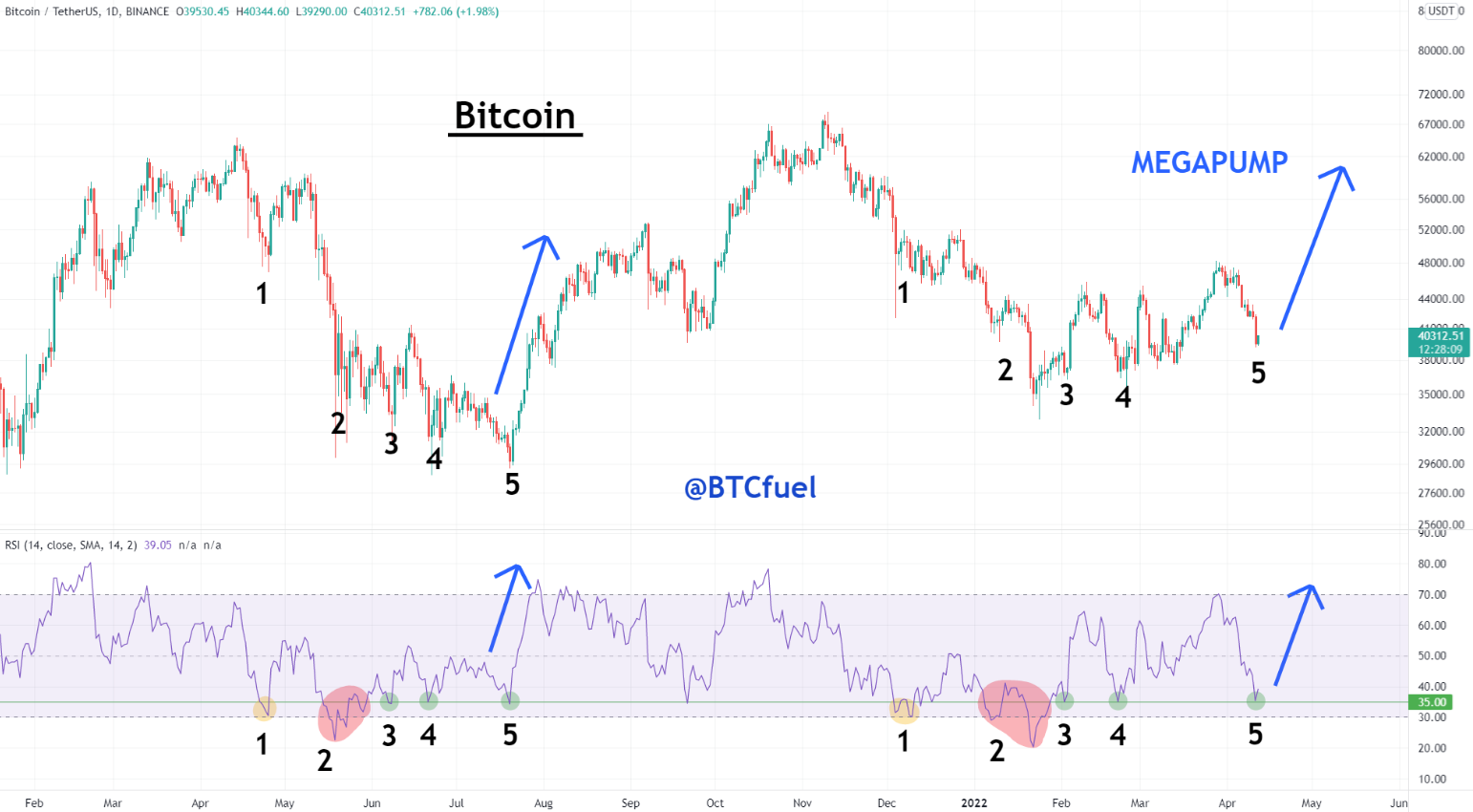 “When looking at the RSI, the 2022 Bitcoin correction is very similar to 2021. Strong BULLISH move imminent.”

Palace and Mercedes-AMG’s Latest Collaboration Is for Legends

Save $20 off a new Nintendo Switch at Woot