Miya Ponsetto — the rage-filled woman who earned the moniker after she falsely accused a black teenager of stealing her cellphone at a Manhattan hotel — pleaded guilty to a hate crime Monday as part of a plea deal that will allow her to dodge prison time.

Ponsetto, 23, copped to one count of felony unlawful imprisonment as a hate crime for attacking 15-year-old Keyon Harrold Jr. after accusing him of the theft in the Arlo Soho Hotel in December 2020.

As part of a deal she cut with prosecutors, the Californian will be able to replead to aggravated harassment, a misdemeanor, if she continues counseling and avoids any interaction with the criminal justice system for two years, the Manhattan District Attorney’s Office said.

“You have been given a tremendous opportunity,” Justice Laura Ward told Ponsetto in Manhattan Supreme Court Monday. “Turn this lousy situation into a good situation so you never find yourself here again.”

If she fails to comply with the terms in the agreement, Ponsetto could face up to four years in prison. 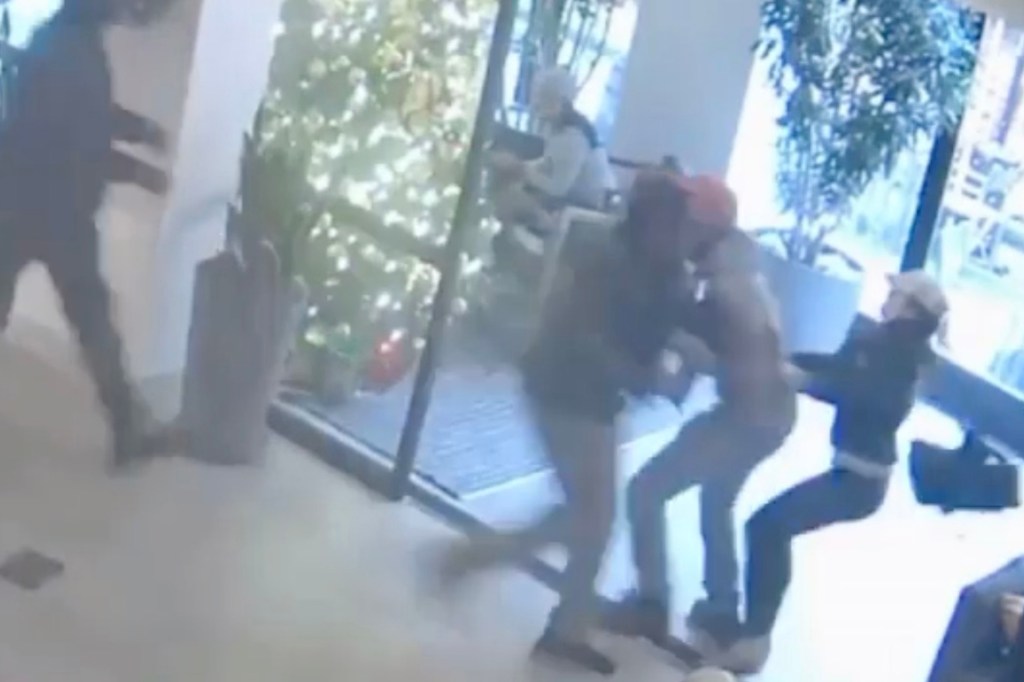 Ward also warned Ponsetto to have no contact with Harrold Jr. or his father, jazz trumpeter Keyon Harrold for the next two years.

Her defense attorney, Paul D’Emelia, said his client — who stayed silent outside of the courtroom — was relieved to put the fiasco behind her.

“We obviously are happy and relieved this ordeal is over for both Mr. Harrold and Ms. Ponsetto,” D’Emelia said.

“It was an unfortunate incident on that night and hopefully it won’t be repeated,” he added. 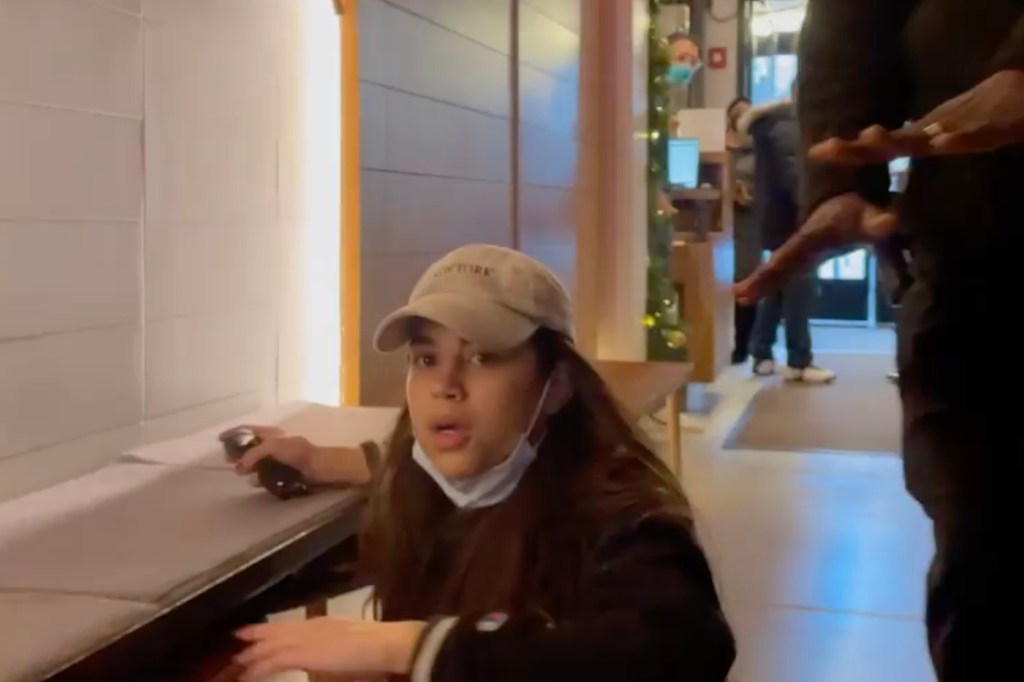 Ponsetto’s deal will allow her to avoid jail time for the hate crime.

Ponsetto has been in therapy since the Soho attack and a number of other cases she’s wrapped up in due to alleged booze-filled fights in California, where she lives, according to her attorney.

She had pleaded not guilty to hate crime charges in June.

Ponsetto has also been sued by the Harrold family over the Manhattan incident, which has not yet gone to trial.

The last time she was in the Big Apple for a court date, Ponsetto told The Post that she wished she’d “apologized differently” to the victim.

“I feel like I made a mistake,” she said. 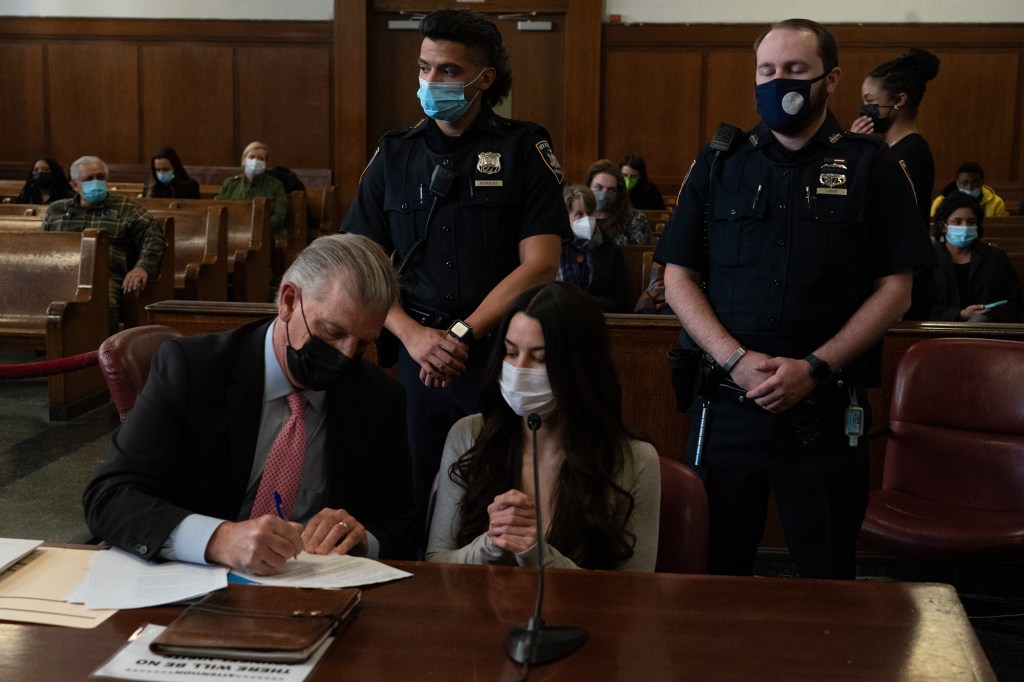 Ponsetto will be able to replead to aggravated harassment if she continues counseling and avoids any interaction with the criminal justice system for two years.Steven Hirsch

“Ms. Ponsetto displayed outrageous behavior. As a Black man, I have personally experienced racial profiling countless times in my life and I sympathize with the young man victimized in this incident,” District Attorney Alvin Bragg said after the court hearing Monday.

“This plea ensures appropriate accountability for Ms. Ponsetto by addressing underlying causes for her behavior and ensuring this conduct does not reoccur,” he added.