What children should be taught about sex and gender, and when, has become a hot topic across the country. But parents didn’t choose this — it was forced upon them.

Setting aside the appropriateness of teaching 7-year-olds that their gender is malleable, the New Jersey news comes on the heels of massive leftist outrage over the Parental Rights in Education bill signed by Florida Gov. Ron DeSantis — a law that many on the left called “unnecessary.”

The Florida law prevents instruction on sexual orientation and gender identity. And while leftist activists, and their media assistants, have targeted the bill as “Don’t say gay,” despite the fact that straight is also a sexual orientation, parents I have spoken to specifically point to gender lessons as the reason they support the bill.

The Washington Post editorial board came out against the law, of course, saying, “There is no justifiable reason for any of these measures. They are all rooted in the anachronistic belief that discussions about gender and sexuality somehow endanger children.”

But there is a very justifiable reason: Parents want to protect their small children from inappropriate lessons on sexuality, whether straight or gay. More important, parents know that the idea of gender flexibility is being pushed on their ever-younger kids. The notion that it’s not is pure gaslighting, and the New Jersey guidelines are just more evidence of that. 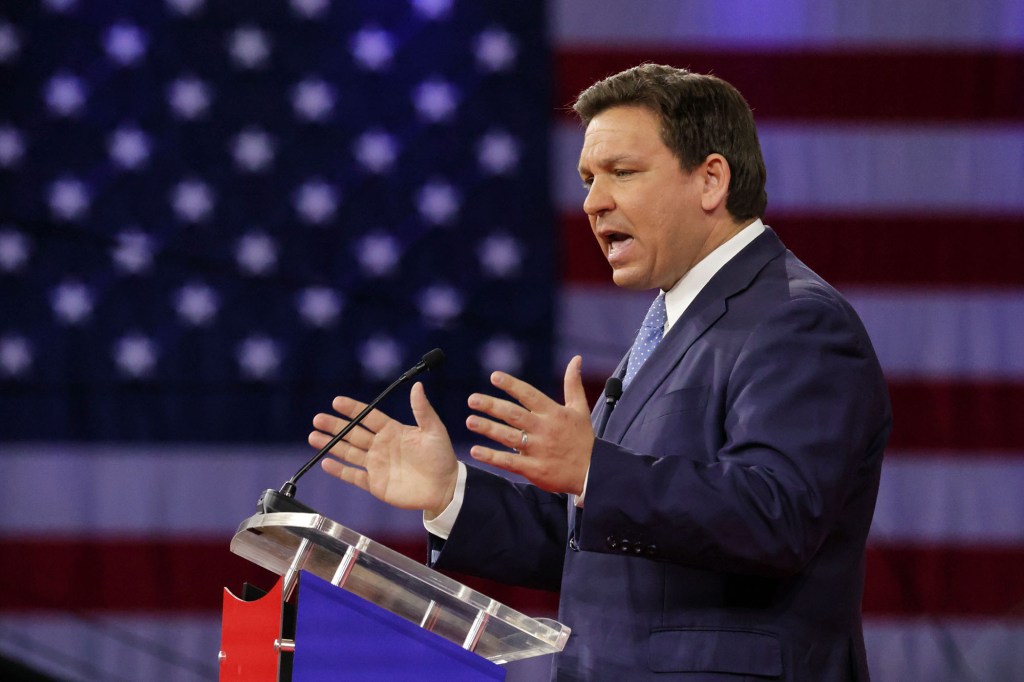 Parents have watched society change around them to what the insane left has demanded. They know it’s happening. They will fight against it being foisted on their kids.

Over the weekend, a video surfaced of Dennis Prager’s 2019 appearance on “Real Time with Bill Maher.” In it, Prager says that we are being asked to accept that men can menstruate, with colleges stocking men’s rooms with tampons. Maher and the rest of the panel openly mock Prager. Now we all know Prager was right.

Fast forward just three years and our health officials no longer use “mother” when talking about childbirth, instead defaulting to “birthing person.” These aren’t fringe leftists on the Berkeley campus; the Biden administration uses language like this in its 2022 fiscal year budget and in statements purporting to address the “Black Maternal Health Crisis.” No one tell them what the word “maternal” means, lest it also gets erased. 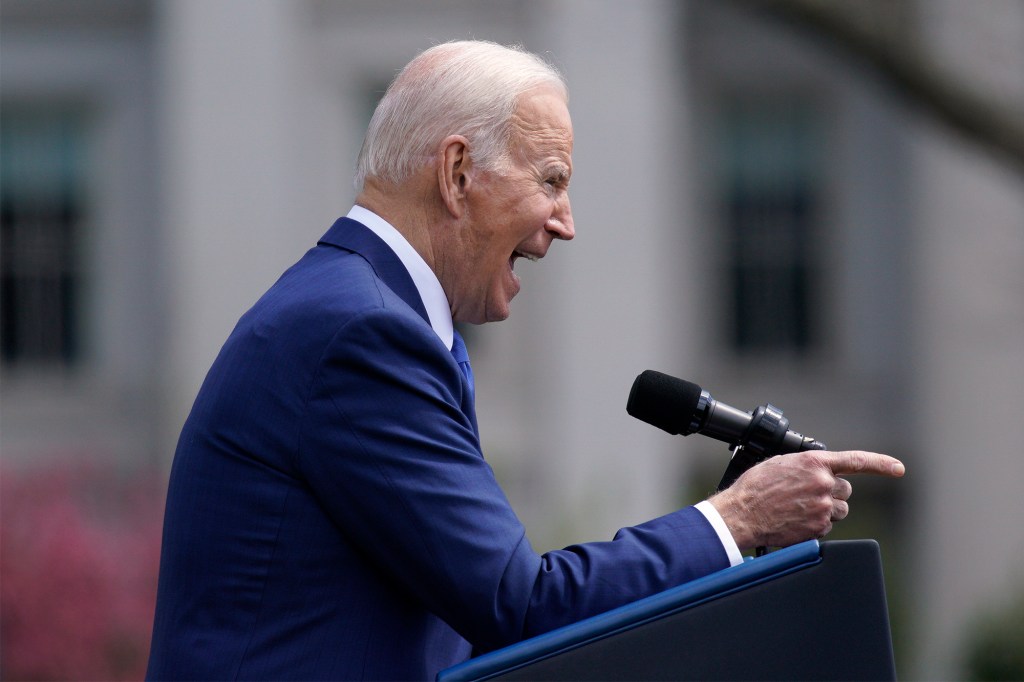 Liberal media outlets will pretend that it’s conservatives launching a “culture war,” as The New York Times did Friday in The Morning newsletter by David Leonhardt and Ian Prasad Philbrick. They wrote: “‘The right is using trans identity among kids as the wedge,’ says our colleague Emily Bazelon, who writes about legal issues.”

Absolutely backward. The far left is using trans identity as a bulldozer; they’ve run over the liberal town — and they’re coming for our house.

In her book “Irreversible Damage,” Abigail Shrier laid out how schools no longer see themselves as academic institutions but places where sexual-identity politics is central to all conversations. This isn’t conjecture: A program coordinator from Los Angeles Unified School District wrote Shrier, “Technically, we are an educational institution” but want to be a “source of social justice.”

Parents have heard this loud and clear and in so many places are pushing back. Thanks but no thanks on that social justice. We’d like our educational institutions back.

The Cruelty of Half Measures in Ukraine

How AI Is Powering the Future of Financial Services