Julian Lennon broke his longstanding vow never to perform his father’s most iconic solo song, “Imagine,” during a benefit for Ukrainian refugees Saturday.

“Today, for the first time ever, I publicly performed my Dad’s song, ‘Imagine’,” Lennon, 59, wrote on YouTube. “The song reflects the light at the end of the tunnel, that we are all hoping for.”

The singer-songwriter son of Beatle John Lennon presented the cover version of his father’s ode to peace as part of the Stand Up For Ukraine campaign, a global fund-raising effort broadcast from Warsaw, Poland.

“I had always said, that the only time I would ever consider singing ‘Imagine’ would be if it was the ‘End of the World’,” Lennon wrote.

But “the War on Ukraine is an unimaginable tragedy,” he explained. “As a human, and as an artist, I felt compelled to respond in the most significant way I could.”

Julian Lennon performed “Imagine,” by his father John Lennon in a fundraiser for Ukraine. YouTube/Julian Lennon 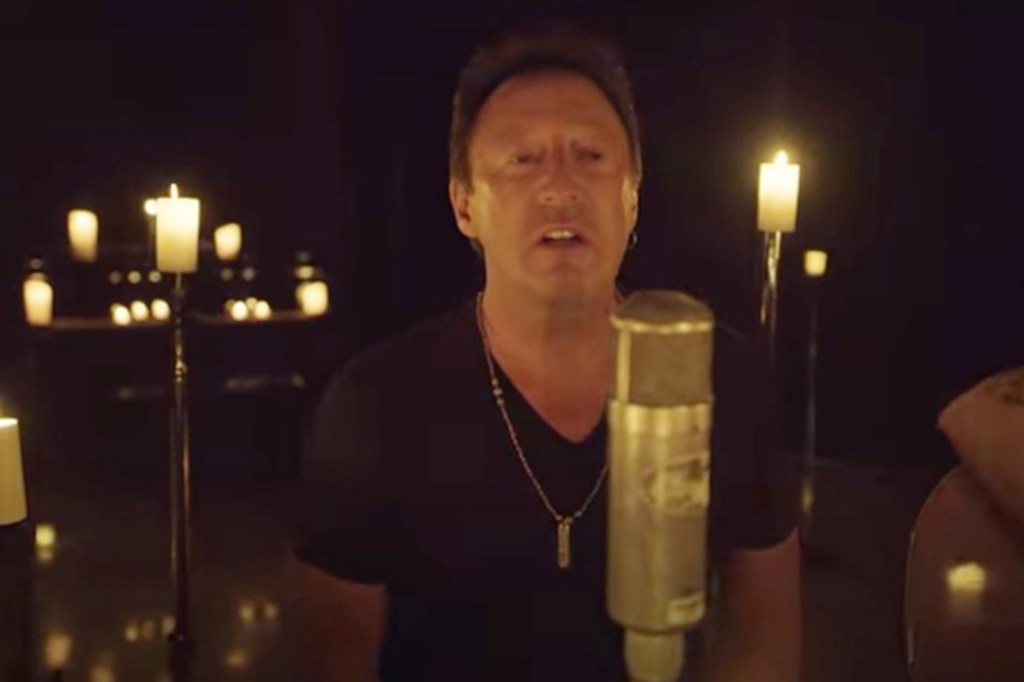 Julian Lennon said the song represents “the light at the end of the tunnel we are all hoping for.”YouTube/Julian Lennon 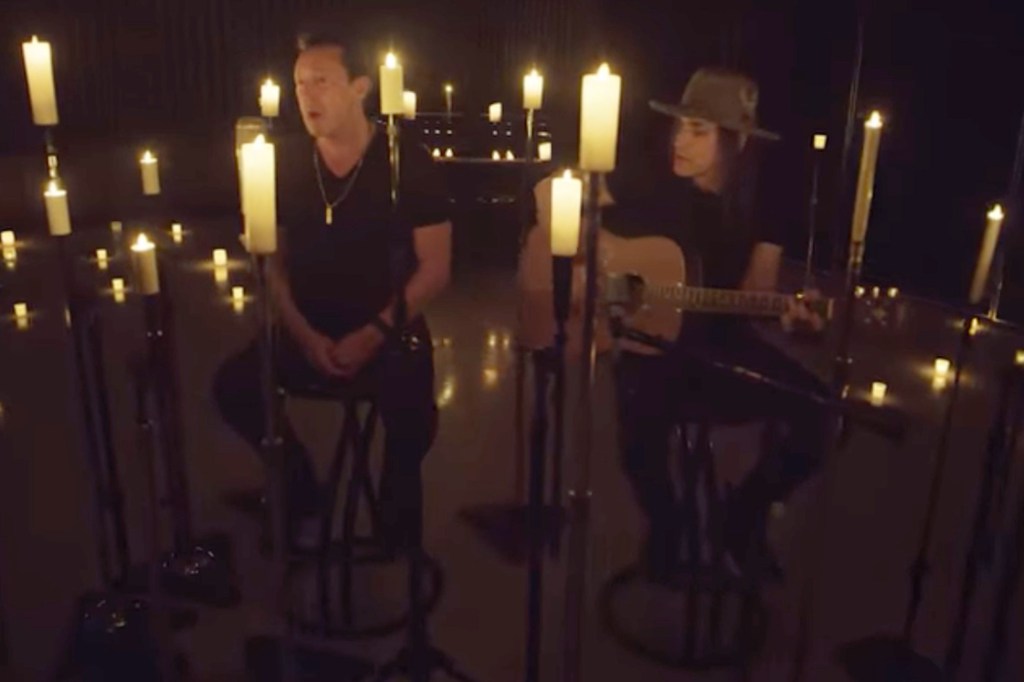 Lennon said that he broke his vow to never perform the song because the Ukraine War is an “unimaginable tragedy.”YouTube/Julian Lennon

The performance closed out a televised European Union pledge drive that raised $10.1 billion in public, private, and corporate cash earmarked for refugee assistance.

Lennon is not the first artist to make headlines by doing music in support of Ukraine.

Guitarist and singer David Gilmour told the Guardian he was inspired by Ukrainian musician Andriy Khlyvnyuk, who left his band BoomBox’s US tour to fight in Ukraine.

Gilmour saw an Instagram video of the musician in military gear singing a protest song in Kyiv’s Sofiyskaya Square and then felt inspired to do something about it.

“I thought: that is pretty magical and maybe I can do something with this,” Gilmour saaid. “I’ve got a big platform that [Pink Floyd] have worked on for all these years. It’s a really difficult and frustrating thing to see this extraordinarily crazy, unjust attack by a major power on an independent, peaceful, democratic nation.

Is the Billy Reid Bond Pea Coat Good Enough for a Regular Guy?

Things You Should Never Cook in an Air Fryer