April Fools 2022 – the best jokes across PC gaming and hardware

April Fools 2022 is here, and that means squinting at everything that flashes across your screen as you try to decipher what’s fact from fiction. That’s not unlike a typical day on social media, mind you, though it’s a really tough time if you practise the humble trade of news regardless. The Friends set has come to House Flipper, everyone in Among Us is now a horse, and Steve-O is directing a movie musical based on Goat Simulator. If you told me that last one on any other day, I’d probably still believe you.

The land of hardware isn’t exactly safe, either. Razer is up to its usual tomfoolery with a vibrating suit that looks like it belongs on the set of the next Tron movie, Kingston wants to tap into your emotions in order to power its RGB lighting, Corsair’s done away with all those useless keys your keyboard has by making a 1%, and OverclockersUK has yeeted RGB out the window entirely by revisiting the land of beige gaming PCs.

Anyway, we need somewhere to dump all the duds we’ve stumbled across during our trips down to the news mines. So without further adieu, here are the best April Fools jokes across PC gaming and hardware in 2022.

Before we start, the masochists among you can see every PCGamesN April Fools story we’ve ever done here. Word on the street is that Elden Ring 2 has been delayed until George RR Martin beats Margit and that the Nvidia GeForce RTX 4090 Ti will need a wind farm for power. Are those stories actually true? We’ll never tell.

Among Us Horse Mode

Don’t let your dreams be memes. Once a gag on Among Us’ social media accounts, the social deduction game has now got a Horse Mode. It’s only sticking around for one day, so enjoy it while it lasts.

The king of monsters arrives in the Battlegrounds! Kill the monster or become the chicken feed. pic.twitter.com/2K5UFFu41e

No more chicken dinners for you – well, not for a wee bit anyway. A big ol’ bird has invaded PUBG. We’ve had a few gags now based on chickens wanting revenge, and this year is no different. Still, how often is it that you see giant chicken in games?

Jackass star Steve-O is directing a musical motion picture based on Goat Simulator. Moving on. 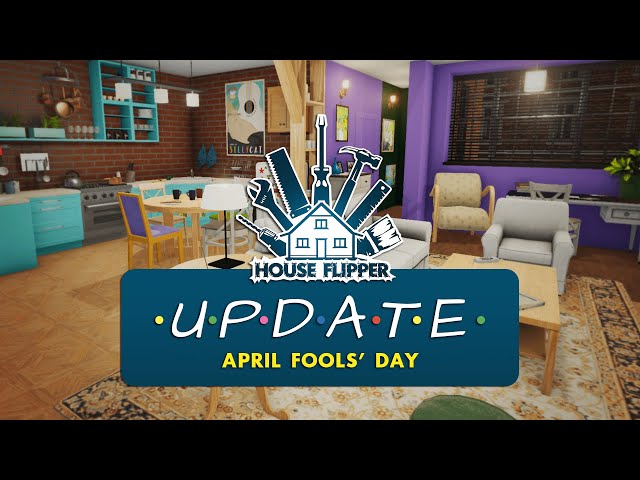 No one told you life was going to be this way, but we are. House Flipper has got a Friends-themed update to mark April Fool’s day, which is just brilliant.

File this one under ‘things we wish were real’. Here’s what a Euro Truck Simulator 2: ZX Spectrum Edition would look like. 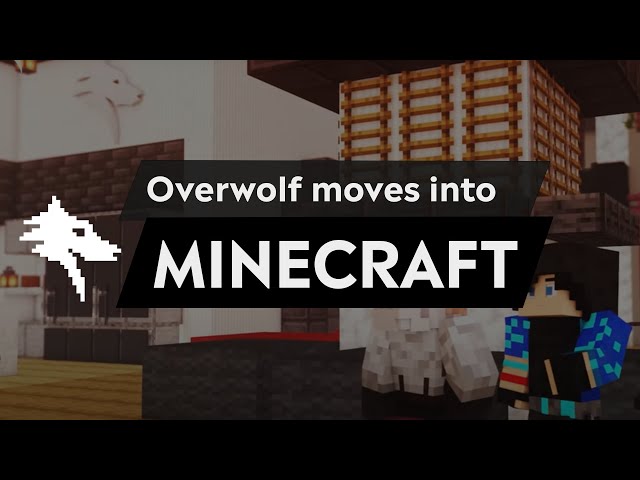 Overwolf’s offices are looking a tad different than we recall. Here’s a thing, though. If you go to the CEO’s office you’ll find a spot you can drop your CV and join the Overwolf pack.

Suit up for the metaverse with the Razer HyperSense Suit—a full-body gaming suit powered by the next generation of Razer HyperSense haptic technology. Take sensations to next levels of realism and feel your games the way it was meant to be experienced: https://t.co/viH76p3Ngl pic.twitter.com/xAixubAEjc

Have you ever wondered what a Mortal Kombat fatality actually feels like? Razer’s moved on from giving your head a wobble and onto a full-body haptic feedback suit so you can truly experience gaming in the metaverse. It screams gamer, and you’ll probably be screaming after using it. 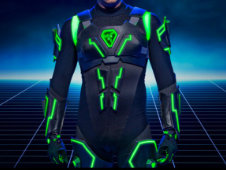 Like a Green Lantern, wearing this ring will tap into your emotions in order to light up your gaming PC. You’d probably get the same effect manually turning all your LEDs red. 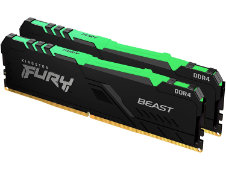 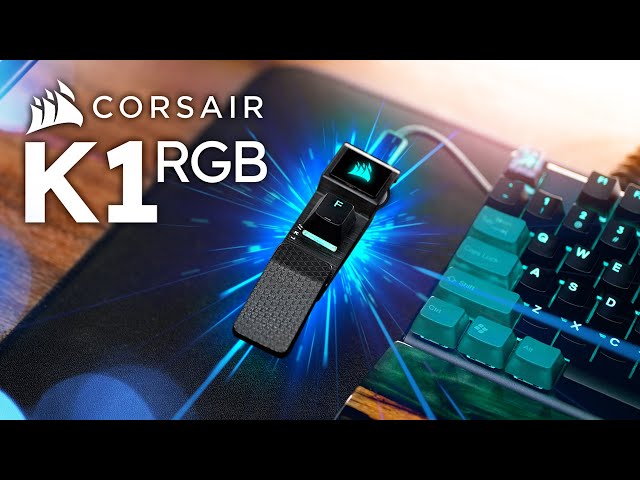 No one needs all those keys on a keyboard, right? We can’t see anyone thwacking their gaming mouse against this 1% clicker, and if you do, you’ll already have the F to pay respects.

Forget the fluff! Return to the perfection of cubes and beauty of beige and dial-up in retro style! 📞✨

reBoot by Overclockers UK, the past is now! ⏲🔮

No, Batman, it doesn’t come in black. It comes in beige, and you’ll bloody well like it.

And there you have it. Until next year, folks.

The Blue Ridge Rock Festival Reveal More of Their 2022 Lineup