In case you haven’t had enough Elden Ring just yet, we’ve got some good news for you – there’s now a mod that brings the sprawling, intimidating action-RPG to the relatively confined arenas of Tekken 7.

In a tweet shared by “game director/chief producer” of the fighting game series himself, Katsuhiro Harada, we see the world of The Lands Between invade the King Of Iron Fist Tournament 7 with a ludicrous mod that even brings Torrent into the melee.

Sharing the mod – which includes character models for the likes of the Prisoner class, Melina, The Tarnished, and more wrangled into the Tekken engine – Harada notes how “ridiculously well-made” the mod is… and asks players to “stop it”.

“You probably don’t know, but there are surprisingly many people who think this is an official mod or make various misunderstandings and contact us,” he expanded in a further tweet (edited for clarity). “I DON’T say anything for your personal enjoyment, but I want you to know that there are people in your community who make noise based on misunderstandings.”

It seems Harada has had some issues with people thinking this may be an official mod, since Bandai Namco publishes both Tekken 7 and Elden Ring. Based on his exasperated tweets, though, it clearly isn’t.

Even seeing a giant lobster in Tekken isn’t that surprising, really – the character roster has had the likes of Panda (a big panda), Kuma (a big bear), Roger (a big kangaroo), Alex (a big dinosaur), and the development team even entertained the idea of adding a massive floppy salmon into the game in Tekken 3. Stranger things than Elden Ring have happened in the Tekken world.

The mod comes from Twitter user @uwais_alqarani, and you can check out all their other mods here. If you’re specifically looking for the Elden RIng mod – The Ultimate Elden Ring Modpack – hit that link instead.

Perhaps our favourite part of the mod is seeing that sentient pot that’s become synonymous with the game take on Gigas’ moveset and beat the living crap out of a Tarnished. Just like in Elden Ring! Right? 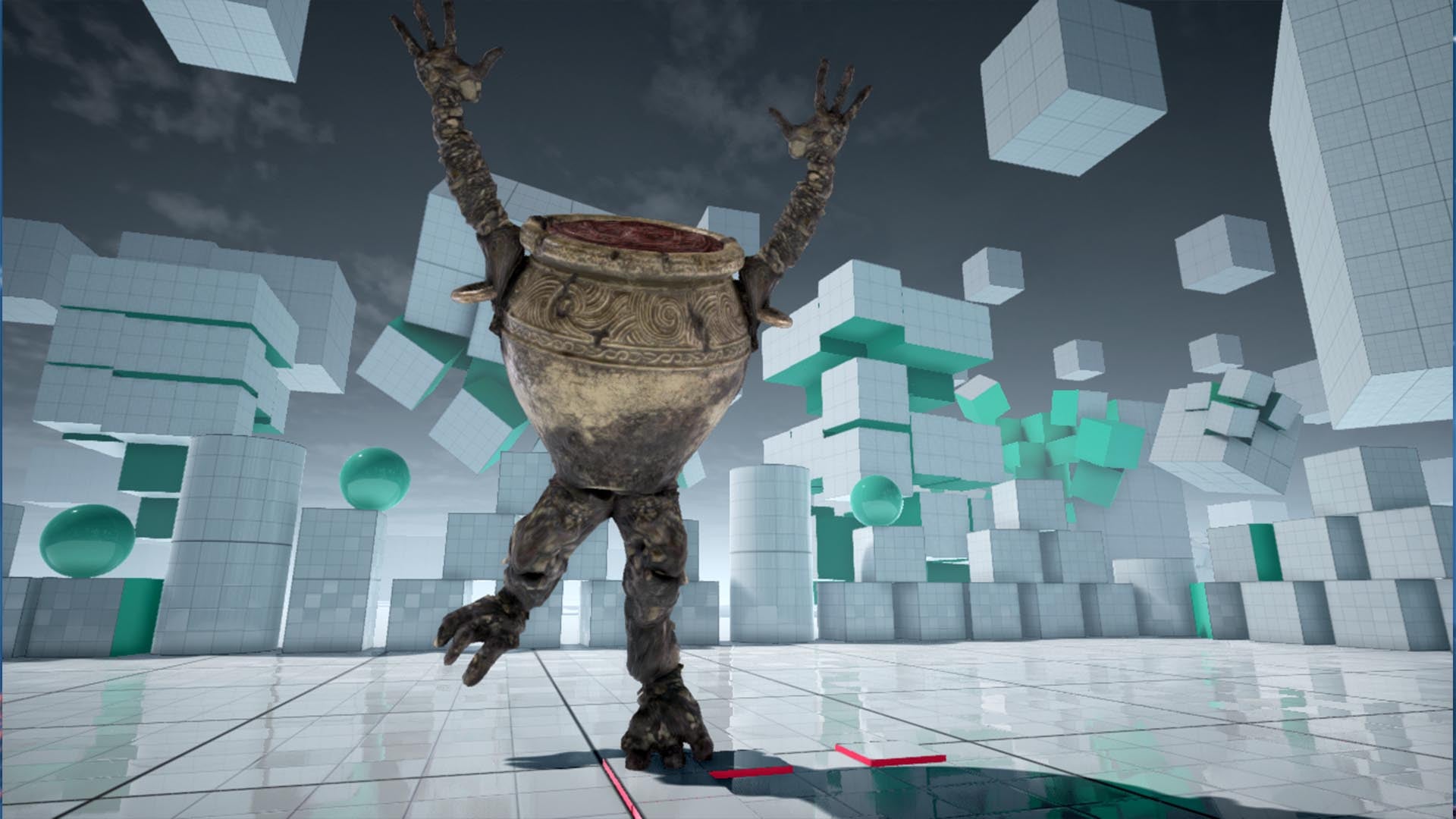 A top reply to the initial tweet showing off the very well-made Tekken/Elden Ring mod laments: “If only there was a game like Tekken but with swords and weapons… Shit… That would be such a cool game everyone should play…” The tweet carries a picture of another Bandai Namco-produced fighting game, Soul Calibur 6. Everyone getting a little bit salty on Twitter this morning, it seems. 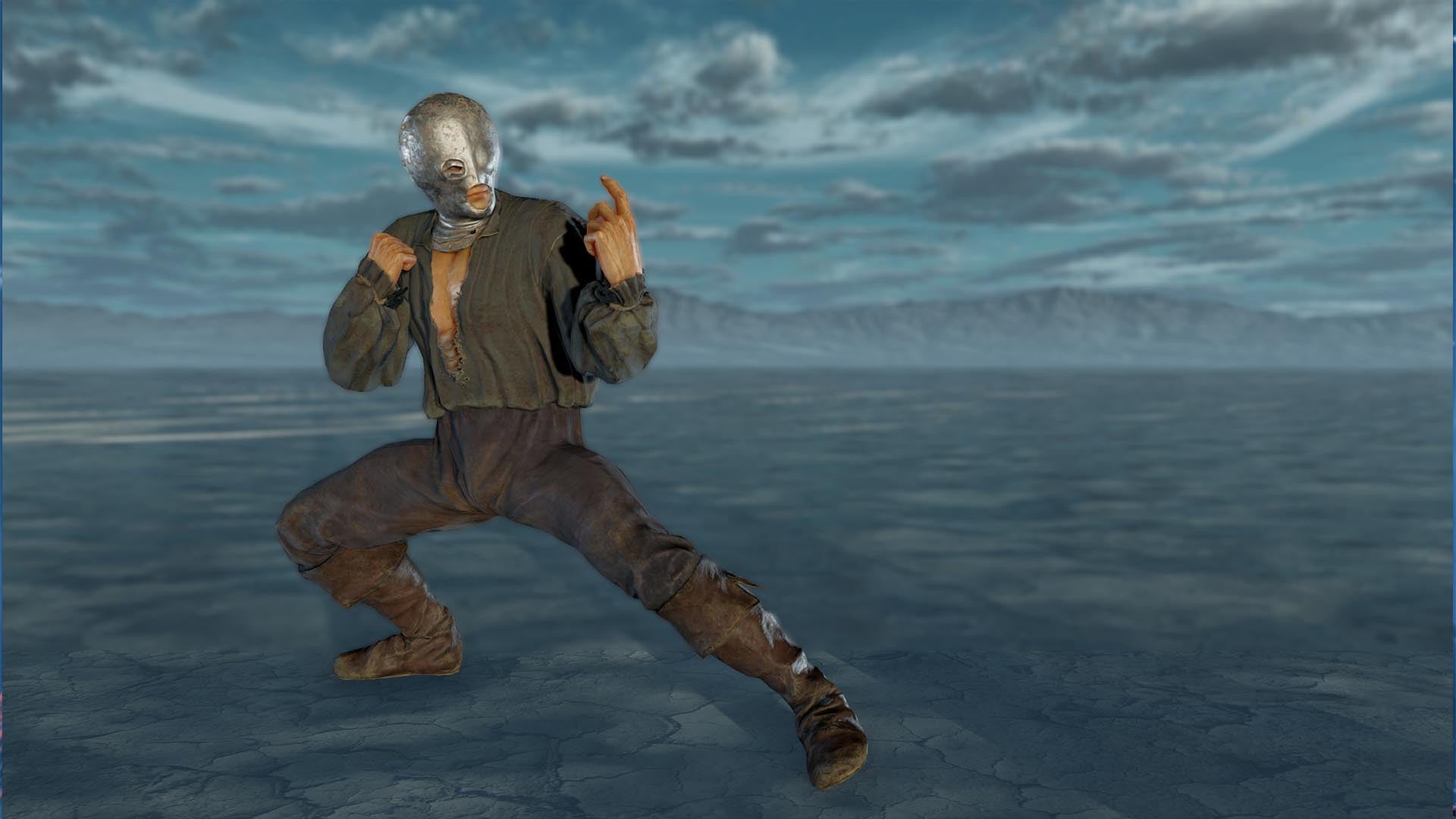 If you want to read more about Elden Ring, look no further than our Beginner’s Guide, our advice on how to begin New game+ in Elden Ring, or why Elden Ring has turned me into a souls lore goblin.

5 Ways to Hide Photos, Videos in Google Photos on Mobile and Web