The footage — recorded by a member of the Oscars audience sitting just two rows from the stage — went viral on social media Wednesday night, racking up more than 350,000 views.

In the vision, Smith can be seen storming off the stage and sitting back in his seat after assaulting Rock.

“Wow, Will Smith just smacked the s–t out of me!” Rock then remarks, with the video appearing to show Pinkett Smith’s head tilting forward with laughter.

“Here is an angle most people have not seen. Look at Jada’s reaction,” the video — shared to Instagram by @akademiks — was captioned.

Viewers chimed in chastising Pinkett Smith in the comments section, with one writing: “She got Will in trouble.”

Smith walked on stage and slapped Rock after objecting to a joke the comedian made about Pinkett Smith’s shaved head.

Rock compared the actress — who suffers from alopecia and shaved her head last summer — to Demi Moore’s bald character from the film “G.I. Jane.” Pinkett Smith was seen in the audience looking unimpressed by the quip.

The Smiths have not yet responded to the newly-released video. 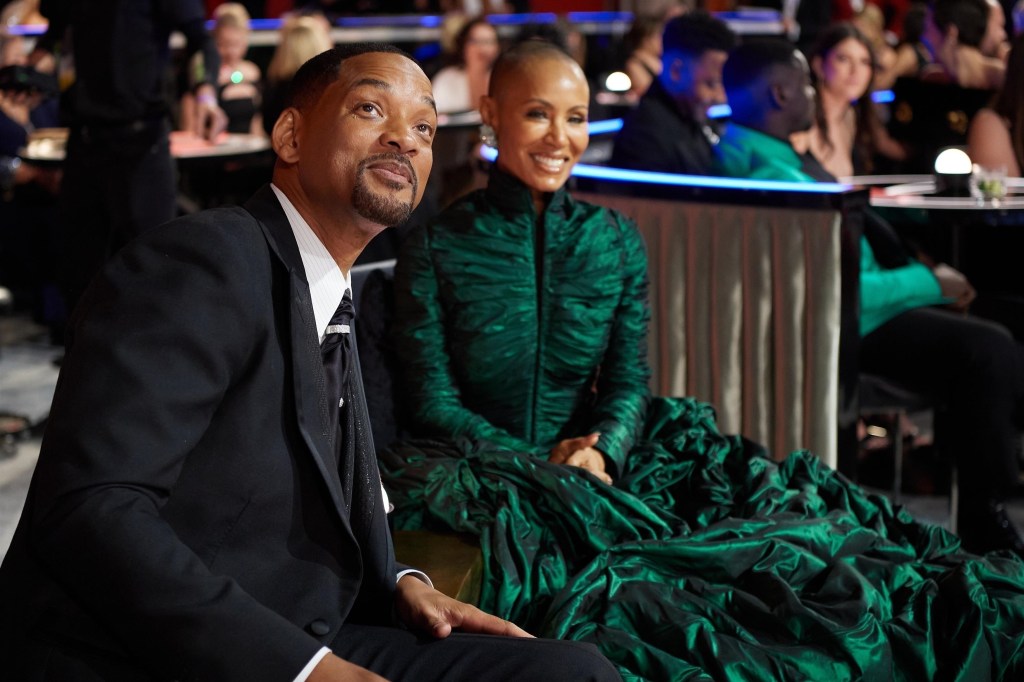 Meanwhile, a separate viral video shows Chris Rock looking upset and embarrassed minutes after being slapped by Smith on the Oscars stage.

The clip, shared by the TikTok account @sincerelyordinary, zooms in on the funnyman’s face as he prepares to present an Academy Award following the assault.

The comedian sports a sad look in his eye and appears lost in thought as he holds the Oscars statue, with one viewer speculating he was “in a deep state of humiliation.”

Rock returned to the stage on Wednesday night for a show in Boston, marking his first public appearance since the Oscars scandal.

He told the crowd he is “still processing” the incident. 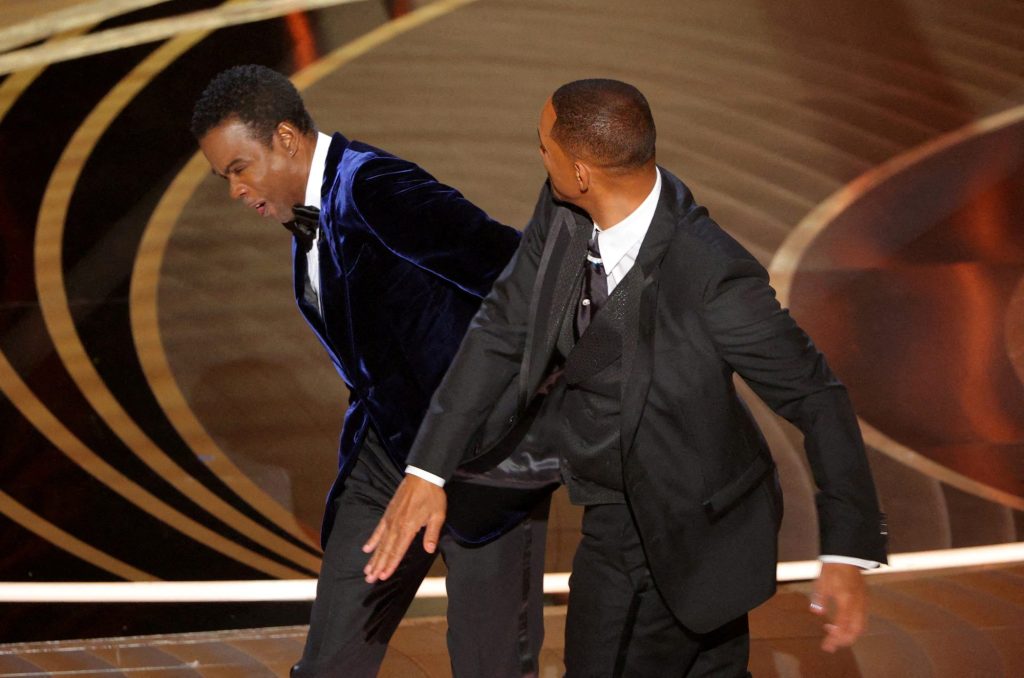 The Academy will formally review Will Smith after he slapped Chris Rock at the Oscars.REUTERS/Brian Snyder/File Photo

Smith apologized to the Academy and his fellow nominees during his acceptance speech. At the time, he notably left out Rock’s name, but he has since issued a formal apology, including to Rock.

The Academy said it is investigating the incident in a “formal review” that will “explore further action and consequences.”

A Beginner’s Guide to Birth Control: What Contraceptive Pill is Right for Me?