The wreck of Ernest Shackleton’s Endurance, the ship at the heart of one of the world’s greatest survival stories, was discovered in the seas off Antarctica this week, more than a century after it was crushed by pack ice and sank.

“This is by far the finest wooden shipwreck I have ever seen. It is upright, well proud of the seabed, intact, and in a brilliant state of preservation,” marine archaeologist Mensun Bound, who served as the expedition’s director of exploration, said in a news release. “You can even see ‘Endurance’ arced across the stern, directly below the taffrail. This is a milestone in polar history.”

The stern of the Endurance with the name and emblematic polestar

The ship was found at a depth of nearly 2 miles, and just 4 miles south of its last known position, as calculated by Capt. Frank Worsley when the ship sank in 1915, according to the Falklands Maritime Heritage Trust. 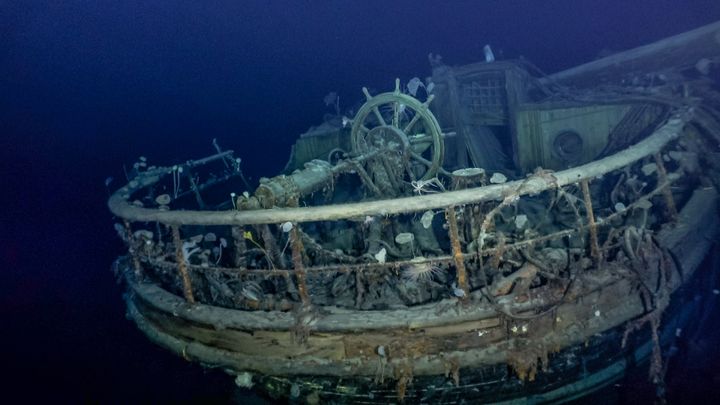 The expedition, called Endurance22, was documented by History Hit, and that footage will be featured in a National Geographic special this autumn.

“Nothing was touched on the wreck. Nothing retrieved,” History Hit cofounder and creative director Dan Snow said via Twitter. “It was surveyed using the latest tools and its position confirmed. It is protected by the Antarctic Treaty. Nor did we wish to tamper with it.”

He added that the ship’s stunning preservation was due to the fact that the seabed in Antarctica lacks wood-eating microbes, and the sea itself “has the clarity of distilled water.” 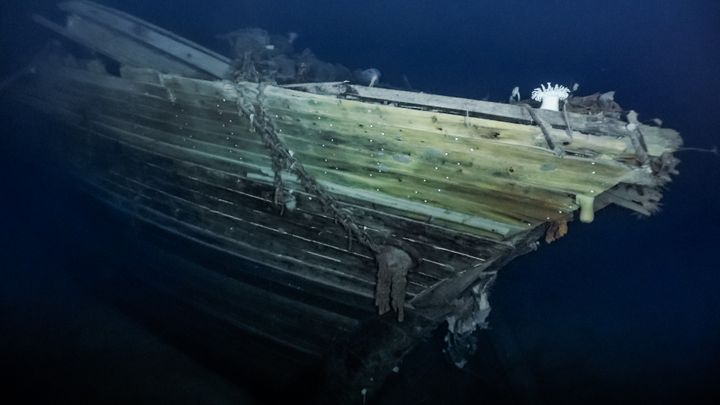 Endurance was part of the ill-fated Imperial Trans-Antarctic Expedition, in which Shackleton was hoping to become the first to cross the continent on land, from the Weddell Sea to the South Pole and then to the Ross Sea. But the ship never reached Antarctica itself, spending much of 1915 trapped in ― and slowly crushed by ― pack ice in the Weddell Sea.

Much of the expedition was documented by photographer, Frank Hurley, who captured haunting images of Endurance trapped in the ice: 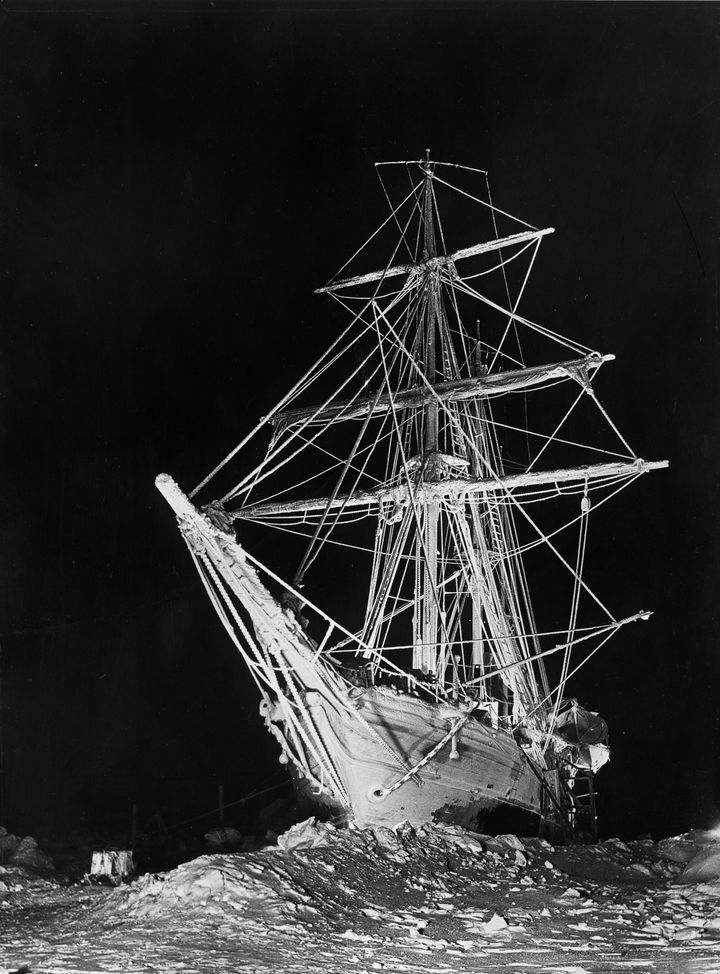 This image was taken by Hurley during the winter of 1915, using 20 flashlights to create a ‘spectre ship’ effect, Antarctica, 1915.

At first, Shackleton and the 27 others on the expedition lived on the trapped ship. As it was crushed, however, they were forced to take what supplies they could and move onto the drifting ice: 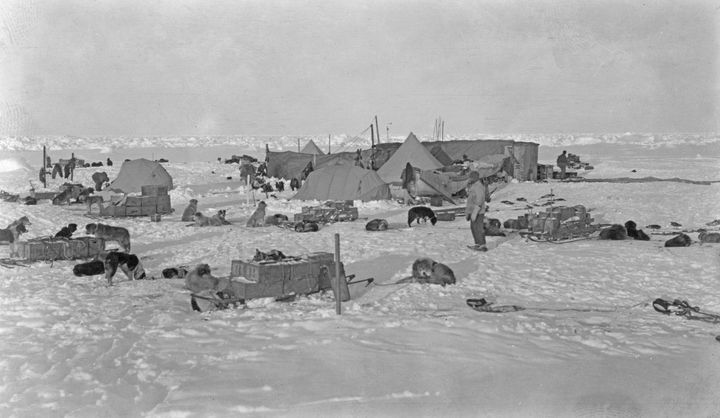 The crew lived on the ice for nearly 5 months. Using lifeboats, they eventually reached Elephant Island, but were still separated by hundreds of miles of rough seas from any inhabited land.

Shackleton and five of his crew journeyed some 800 miles in one of Endurance’s lifeboats, the James Caird, to reach a whaling station on South Georgia Island, where they arranged a rescue mission back to Elephant Island for the rest of the crew.

Everyone survived the ordeal, which lasted more than 2 years. 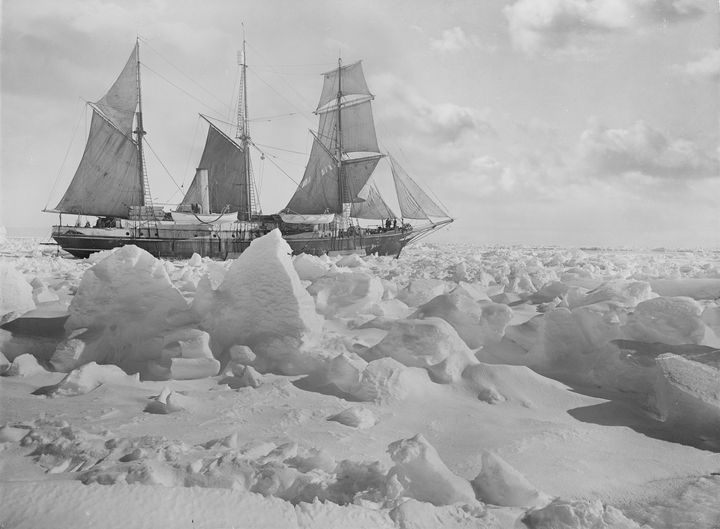 Endurance’ in full sail, in the ice of Antarctica.

Where to Stay in Zanzibar

When the Heat is On, Red-Eyed Treefrogs Hatch Early | Science

ATF’s New ‘Ghost Gun’ Rules Are as Clear as Mud