‘It’s just not good enough’: MPs blast ‘meagre’ bid to tackle court backlog… and warn that prisons could run out of space as cases work their way through the system

By David Barrett Home Affairs Correspondent For The Daily Mail

MPs have criticised the Government’s ‘meagre’ plan to tackle the courts backlog.

Cases waiting to be heard in the Crown courts have doubled since the start of the pandemic to just under 60,000 in England and Wales.

Ministers aim to cut the figure by less than 8,000 over the next three years.

The Commons public accounts committee said the target was a ‘meagre ambition’, and highlighted ‘unacceptable delays’ for victims and witnesses.

In a report published today the committee also said it was concerned about victims of rape and other sex crimes having to wait years for justice. 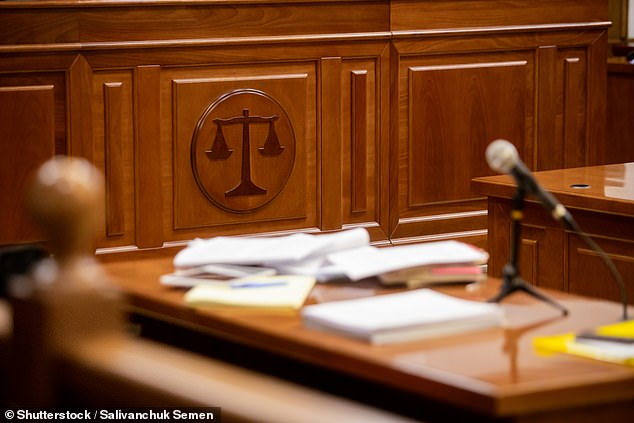 Cases waiting to be heard in crown court have doubled since the start of the pandemic to just under 60,000 in England and Wales (file photo)

Committee chairman Dame Meg Hillier said: ‘We acknowledge the difficulties created by the pandemic but the figures show that these problems were evident before Covid hit.

‘The Ministry of Justice says it will take (three) years to cut this backlog by less than a sixth. It’s just not good enough.’

Prisons could run out of space as the backlog is worked through, especially if – as expected – the drive to recruit 20,000 police officers leads to more arrests, the report said.

Dame Meg added: ‘The number of people waiting more than a year to have a serious criminal case heard has more than trebled since March 2020 from already unacceptably high levels.

‘Government can’t keep shrugging off the question of what adding 20,000 new police officers to the mix will do.

‘The Ministry of Justice must look at the challenges it’s facing in the round and come up with a plan that deals with them, not worsens them.’

MPs asked the department to explore what ‘reasonable expectations’ there may be for cutting the backlog and to report back within six months.

Ministers should set out a plan to support rape victims and recruit judges, they added.

The report said: ‘Unacceptable delays to justice for victims, witnesses, and defendants is unlikely to be addressed by the department’s meagre ambition to reduce the Crown court backlog by less than 8,000 cases by March 2025.’ 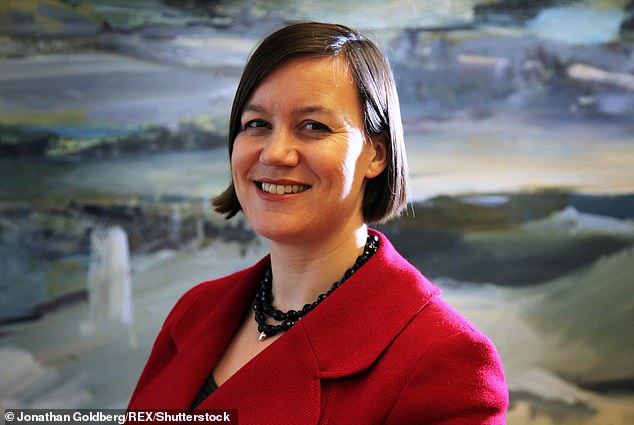 Stephanie Boyce, president of the Law Society – which represents solicitors, said the report ‘echoes the concerns we have long been raising about the backlog plaguing our criminal courts which is leaving victims and defendants waiting too long to get the justice they deserve’.

She added: ‘Lengthy delays in even the most serious trials coming to court mean a traumatised victim can be left waiting years to see their assailant locked up, while an innocent defendant can find their life in limbo while they wait to clear their name.

‘Years of underinvestment and cuts mean there is a real risk that the capacity is simply not there in terms of solicitors and barristers, as well as judges, to do the large volume of work necessary to clear the backlog in a meaningful fashion.

‘Investment is needed now across the entire criminal justice system, starting with the immediate implementation of the 15 per cent increase in criminal legal aid rates recommended in Sir Christopher Bellamy’s Independent Review of Criminal Legal Aid.’

She said if this does not happen, ‘we fear that our members will leave the market at ever faster rates, which will seriously compromise the Government’s ability to clear the huge backlog’.

Should Esports Be Taken as Seriously as Regular Sports?

‘It’s not good, I don’t know if we’re going to make it’: How channel crossing left 27 migrants dead