“[Co-creator David Rees] and I were already talking about, ‘Don’t you love 1980s detective shows,” Hodgman, 50, told The Post. “Particularly the goofy glamorous ones like ‘Simon & Simon’ and ‘Riptide.’ We had this idea of these two characters living on a houseboat and solving fun and glamorous mysteries. But then it became very clear that that was not in our personal nature. So we made up two sad guys instead, solving really small town mysteries.”

“Dicktown” (Thursdays at 10 p.m. on FXX and on Hulu) follows John Hunchman (voiced by Hodgman), who lives in Richardsville, N.C. – known as “Dicktown” to the locals (hence the show’s title). John, who’s pushing 40, is still solving low-stakes mysteries for teens such as stolen cheese recipes and rogue high school mascots. His only friend is his driver, muscle, and former school bully David Purefoy (Rees).

The show first aired in 2020 as part of the FXX anthology series “Cake” but this is its premiere as its own standalone series.

“It was my thought to have my character, John Hunchman, be a former boy detective of some renown, like an Encyclopedia Brown,” said Hodgman, who’s also known for “The Daily Show with Jon Stewart,” “Parks and Recreation” and “The Tick.”

“And David’s character would be my former arch-nemesis from high school who has failed to leave town. It was David’s idea that Hunchman should be continuing to solve mysteries for teenagers, since that’s how he got his big start. And now he’s still stuck in this town, working for teenagers, which is the most humiliating thing you can possibly imagine. There’s so much generational humor to play off of there.” 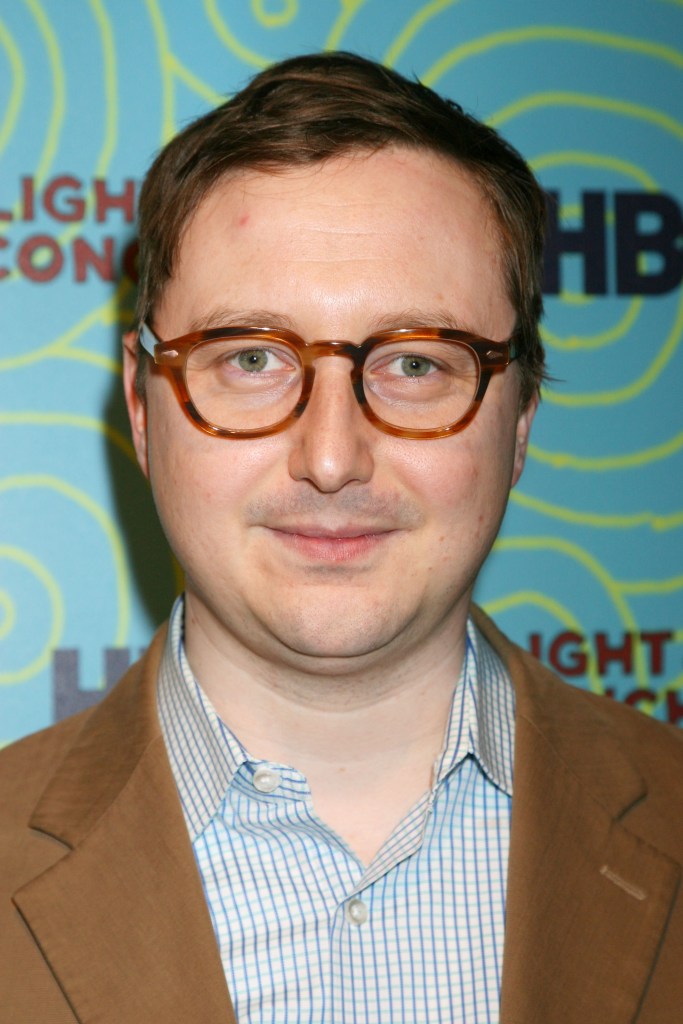 Although the main characters share their names with the series creators, they aren’t direct stand-ins, Hodgman said.

“John Hunchman is a version of me gone wrong,” he said. “John Hunchman was a weird only child who kept his own company and was obsessed with facts and read encyclopedias all day. There is some similarity to my background, there. But I’m lucky that I have humans in my life – one of whom I am now married to – who, over the years, have helped me become a whole human being who can interact with others and not find such confrontations to be terrifying. So, luckily, I’ve been able to grow in ways that Hunchman couldn’t. 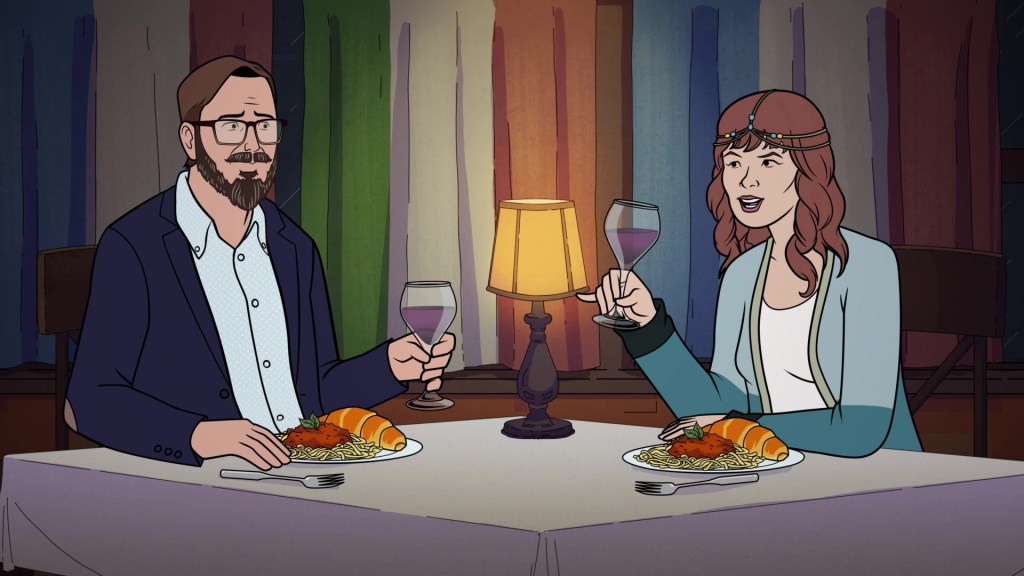 John Hunchman is awkwardly trying to get a girlfriend on “Dicktown.” FXX

“And David Purefoy is David Rees as well – he would be the first to tell you that he didn’t know he was a bully in high school; he would casually pick on people and think it was all in good fun, and later find out at high school reunions that they hated it. This is a person who was  bully, but never meant to be and is trying to make up for it – maybe even by hanging out with John Hunchman, the most bully-able person there is.”

Among the guest stars lending their voices to “Dicktown” are Amy Sedaris and Jamie Lee Curtis, and the latter was particularly thrilling for Hodgman.

“To work with her was a dream come true,” he said. “Not a nightmare — just a scary dream, an intimidating dream.”

Which SEO Tool Should You Use?

10 Best Websites To Find The Perfect Logo For Your Business