In June 2020, when Apple unveiled its first Mac built around its own chip, the M1 processor, the company said it was planning for a two-year transition for its entire computer line. Here we are, just months away from the two-year anniversary of that announcement, and we’re poised to find out exactly what’s next in Apple’s processor jump—in more ways than one.

Recent reports suggest that Apple could be planning an event to take place around March 8, which might feature the introduction of one or more new Mac models. So, as we await news of whether such an event will indeed be happening next week, it’s worth it to take a moment and run down the state of this two-year plan and what exactly might be in the offing.

Over the last 15 months, Apple’s already transitioned what are probably its most popular Mac models: the MacBook Air, the 24-inch iMac, the low-end Mac mini, and the MacBook Pro. The first three models were low-hanging fruit for Apple, all of them part of the first wave of M1-based Macs. The 14- and 16-inch MacBook Pro, meanwhile, ushered in the era of the M1 Pro and M1 Max, showing exactly what kind of power Apple could harness for professional and power users.

What’s next? The timeline is starting to come together. Rumor has it three different Mac models are working their way through regulatory hurdles right now, one of them apparently a laptop. To me, the most likely culprits would seem to be that higher-end Mac mini (to replace the one model still running an Intel chip) and perhaps a higher-end version of the 24-inch iMac powered by the M1 Pro and M1 Max chips. Much as I’d like to see a replacement for the 27-inch iMac (which some reports have dubbed a replacement for the iMac Pro), I’m not convinced that model is quite ready yet.

The high-end Mac mini still uses an Intel processor. Look for that to change very soon.

The Mac Pro, likewise, seems as though it’s probably a little further off: June’s Worldwide Developers Conference would be an ideal time for Apple to announce such a model to a receptive and appropriate audience, while also putting a capper on that two-year timeline in style.

The existence of a new laptop model is also a bit of a head-scratcher, with some suggesting that it’ll replace the 13-inch MacBook Pro, the only remaining model with the old design and Touch Bar. That seems pretty plausible to me—excluding rumors that it’ll continue to support a Touch Bar, which I find befuddling—but opens up yet another question: which processors will it run?

When it comes to thinking about Apple’s next revamp of its Mac processors, we have a few data points to look at. We can trace the line from the original M1 to the M1 Pro and Max, which shows us how Apple takes the basic architecture of its chips and then scales it up with more cores and better graphics performance for power users.

Not unlike Intel’s famous tick-tock revisions to its processor architectures, this demonstrates that Apple can roll out new versions of its chips in a staggered manner, ramping up the power of its existing architecture before jumping to the next generation.

A better example of this is to look at Apple’s progress in mobile processors—Macworld’s Jason Cross did such an analysis about a week ago. Over the past decade, the company has annually rolled out a new iPhone powered by a new processor, in an ever-escalating series of numbers: the A4, the A5, the A6, and so on. Each new generation typically represents a CPU performance improvement of roughly twice its predecessor.

But at staggered intervals, Apple also brings in an improved version of the same chip (though not quite as regularly): the A5X, the A6X, the A8X, and so on. Those versions typically feature much-improved graphics performance over the standard non-X model. (Not unlike the M1 Pro and M1 Max.)

Extrapolating that forward, it’s not hard to imagine that a forthcoming M2 chip will probably feature somewhere on the order of twice the processor power of the M1, and will be followed, probably a year later, by M2 Pro and M2 Max chips that beef up both processor and graphics performance. 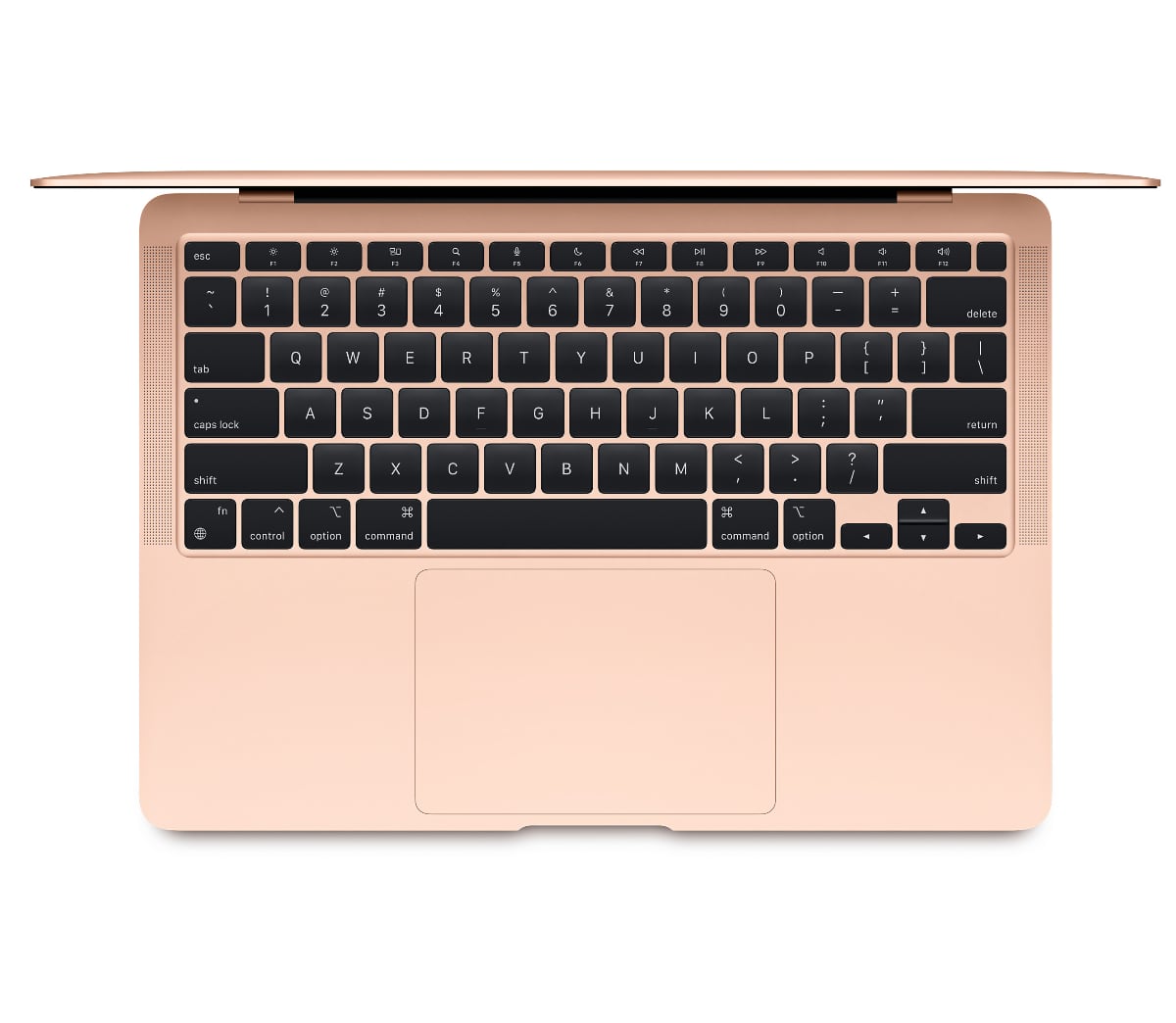 The M2 will likely debut in consumer-level Macs such as the MacBook Air.

Eighteen months into the transition, it wouldn’t be shocking to see Apple roll out a Mac running on this next-generation of processor in an upcoming event—after all, eighteen months does seem to harken back to the classic timeline of Moore’s Law. And, following the pattern Apple established with the M1 launch even means it makes sense to bump up the low-end machines—which will then be the oldest models—to the M2 first.

The real question is whether Apple wants to make such an announcement at a spring event that’s not usually known for big news. But even if it doesn’t happen in March, it seems almost a certainty that the company will roll out an M2-powered Mac sometime this year, which will give us a solid idea of what the company’s Apple silicon roadmap for the Mac might look like from here on out.

Best Fertilizer for Tomatoes in 2022 (Reviews and Comparison)

Momonga wearable sleeping bags perfect for your next adventure