‘Only 8-year-olds think pirates are cool’

Taika Waititi said that now is a good time to bring pirates back into the spotlight on his HBO Max pirate comedy “Our Flag Means Death.”

“Because they’re uncool again,” Waititi, 46, told The Post. “They went through a little phase where everyone thought they were cool. There were those movies that came out,” he said, referring to the “Pirates of the Caribbean” film franchise, which started in 2003. “But then everyone realized that it was only 8-year-olds that thought they were cool. They actually haven’t been hip since books about them, maybe in the 1700s.”

“Our Flag Means Death,” premiering Friday March 3 — and created by David Jenkins (“People of Earth”) — is a half-hour comedy set in the Golden Age of Piracy in 1717. It follows wealthy landowner Stede Bonnet (Rhys Darby, “Flight of the Conchords”) as he abandons his comfortable life and fumbles his way through becoming known as “The Gentleman Pirate,” much to the chagrin of his dubious crew. 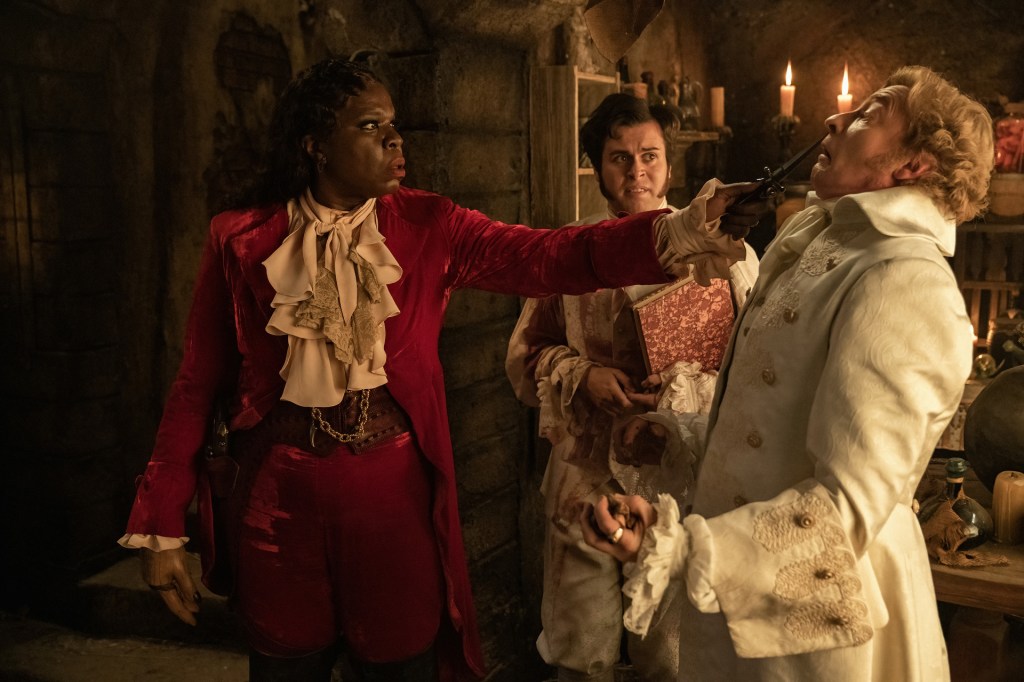 Along the way, he crosses paths with larger-than-life figures on the high seas such as Blackbeard (Waititi, who’s also a director and executive producer on the show).

“It’s fun to demystify everything about pirates,” said Waititi, who’s also known for “Thor: Ragnorak” and “Jojo Rabbit,” for which he won an Oscar.

“Everyone thinks pirates are so rock ‘n roll. And then, to have a show where it’s the least of that … there’s only one rockin’ pirate, and it’s Blackbeard and his crew. And then you find out that they’re all losers as well! Which is like most rock stars that you meet. A lot of these aging rockers are still wearing the same clothes that were cool in the ’80s.”

Waititi said that, since swaggering around in his leather costume was not relaxing, he channeled that uncomfortable feeling into his performance as the infamous Blackbeard.

“The wardrobe stuff is based a lot on ‘Mad Max’-style stuff. Honestly, we were so uncomfortable, it was boiling hot and I couldn’t eat properly. The glue was coming off my beard half the time and food would get stuck in my beard.” he said. “I got so angry making the show that that’s really what came across most of the time [in the performance] – me being just super-pissed-off by wanting to get out of this wig and these clothes.” 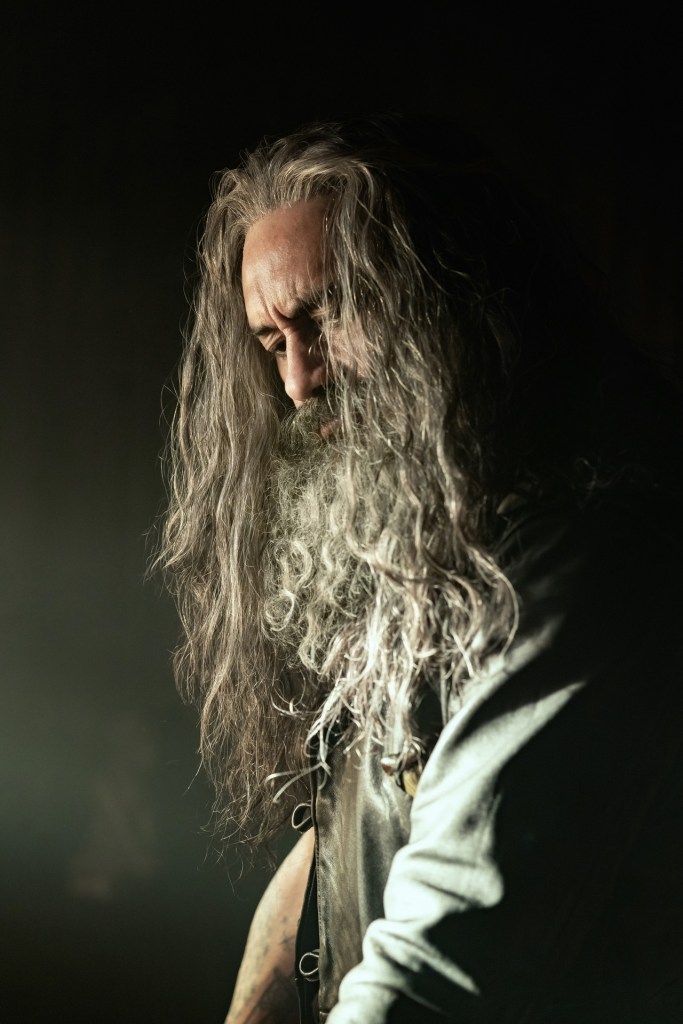 Darby, however, said his performance as the buffoonish Stede was more about making him believable.

“I read what Stede was about, what little there is about him,” he told The Post. “But really, I think what I brought to it was just this foppish, overly confident kind of feeling of a risk taker who was putting himself on the line. I could relate to the midlife crisis thing, at that age where you realize, ‘Is this it? Can I throw it all away and do something completely different and get a second life?’” 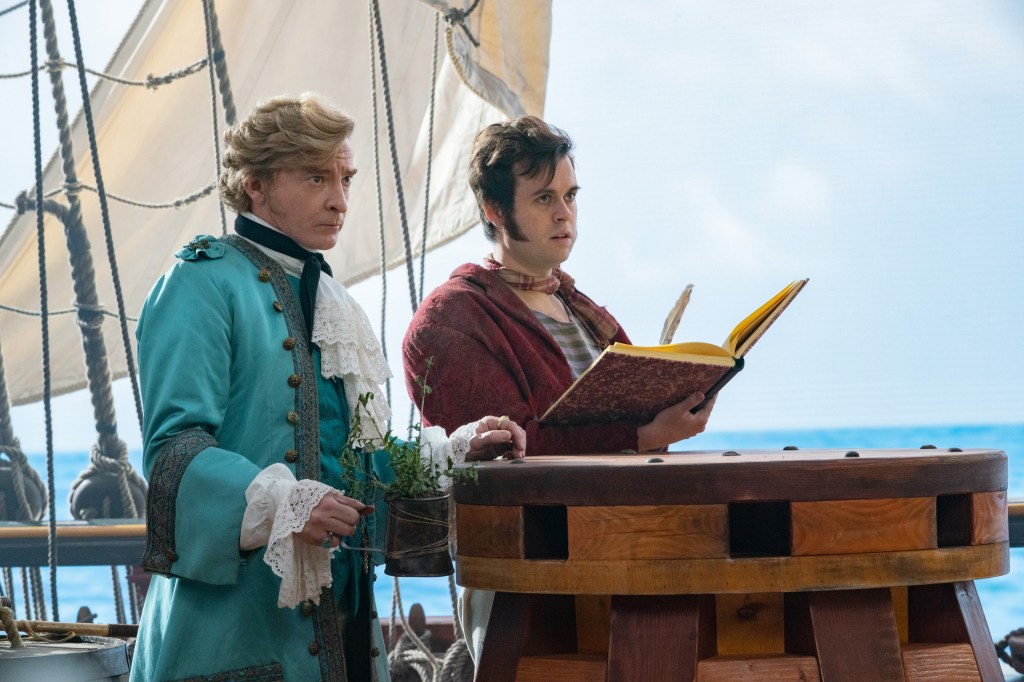 “It’s nice when a genre has been overdone and beaten into submission and had all the life choked out of it, and nobody wants to do it for a good decade,” said series creator Jenkins. “And then you can come along and just kind of do something weird with it. But it’s enough of a genre that it’s an old genre – some of the first movies made were pirate [films].

“So, to get to pick that up and do something with it is pretty fun.”