Jamal Edwards, a trailblazing figure on the British rap music scene and member of the British Empire (MBE), has died. He was 31.

The West London-born philanthropist and entrepreneur’s “sudden” passing from an undisclosed illness was confirmed by his mother, Brenda Edwards, host of the popular UK daytime show “Loose Women.”

Jamal, a YouTube sensation with more than 1 million followers and a billion-plus platform views, was considered a pioneer of the “grime” music genre in the UK and beyond.

“It is with the deepest heartache that I confirm that my beautiful son Jamal Edwards passed away yesterday morning after a sudden illness,” his mourning mom said in a Twitter statement. “Myself, his sister Tanisha and the rest of his family and friends are completely devastated. He was the center of our world.”

Youtube pioneer Jamal Edwards, a trailblazing figure on the British rap music scene and member of the British Empire (MBE), has died. He was 31.WireImage

Brenda, 52, continued in her emotional post, “As we come to terms with his passing we ask for privacy to grieve this unimaginable loss. I would like to thank everyone for their messages of love and support. Jamal was an inspiration to myself and so many. Our love for him lives on, his legacy lives on. Long live Jamal Edwards MBE, MBA and PHD.” 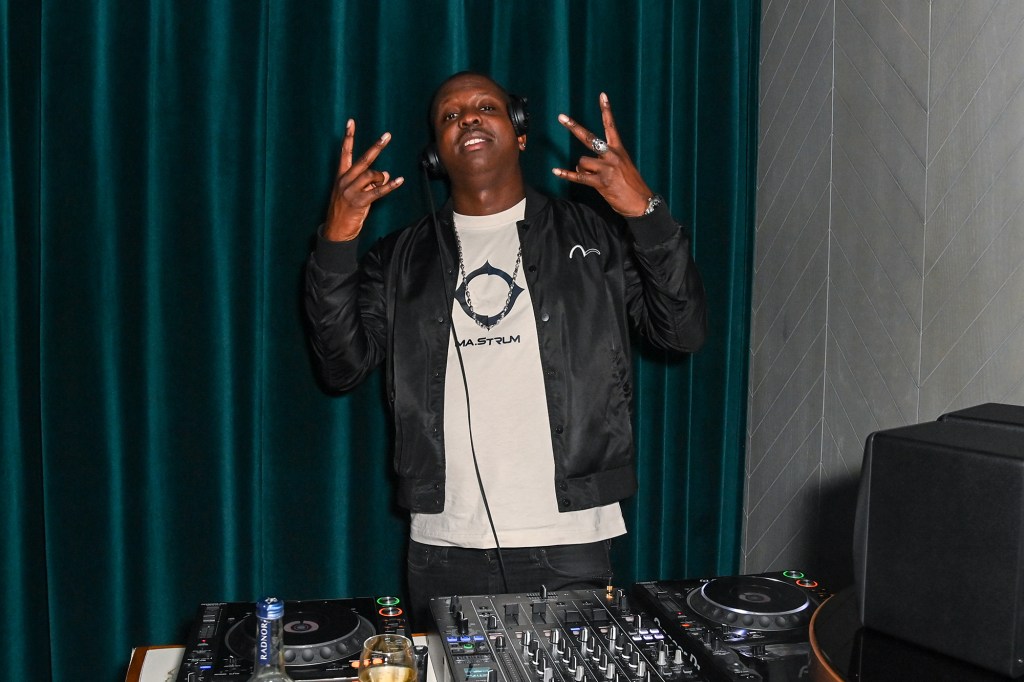 Jamal first earned recognition in 2006 as the founder of the only media platform SmokeyBarz TV (SBTV), which showcased emerging artists and helped launch the careers of Ed Sheeran, Jessie J, Rita Ora and Skepta.

Edwards’ final Instagram post on Friday was 31st birthday tribute to his “brother” Sheeran. He caption a throwback snap of the pair flipping the bird in Marbella, Spain, as such: “Happy Birthday to the OG, Ed. Blessed to have you in my life brother. You know you’ve been mates a long time when you lose count on the years! Keep smashing it & inspiring us all G!”

“Everyone in my area was an MC and I thought ‘Alright if everyone is doing MCing what else can I do that’s around the music?’”Jamal recalled to BBC Radia 1Xtra in 2017. “I remember I was just sitting there and was thinking, ‘Why can’t I find these online?’ and if they were online it was just bad-quality versions, so I thought ‘Alright, cool, I’m going to try and film people in my area and upload it to YouTube’ — and from there it just started building and growing.” 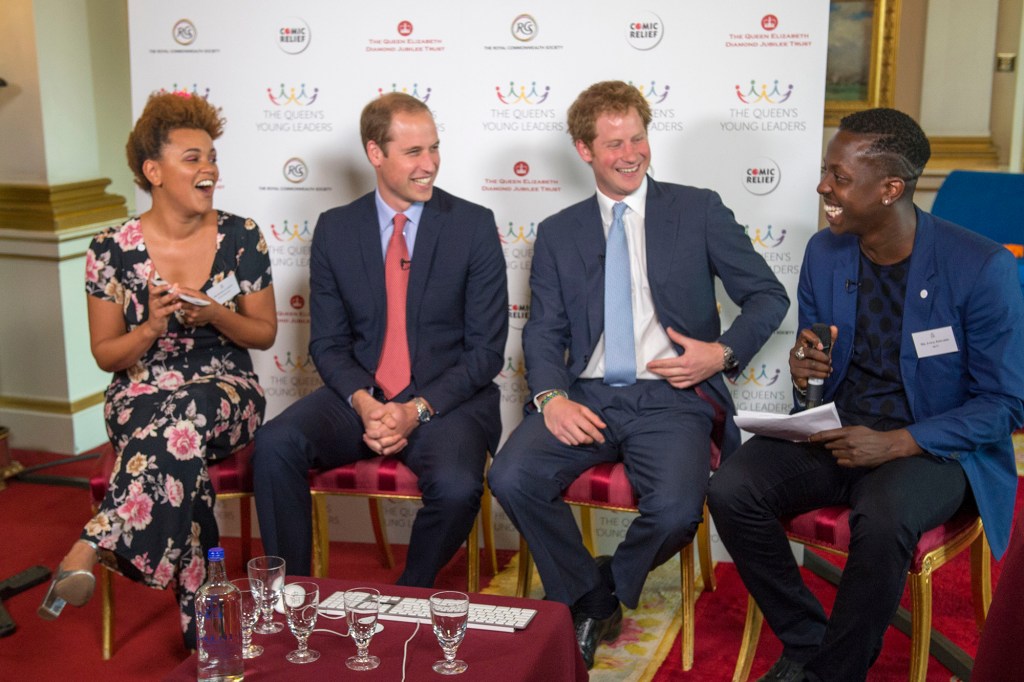 As his viral success swelled, Edwards launched his philanthropic push as an ambassador for the Prince’s Trust, a youth charity run by the Prince of Wales that supports young adults in launching their own companies, CNN reported.

In 2015, Prince William bestowed a then 24-year-old Jamal with his MBE for philanthropic work during a ceremony at Buckingham Palace. 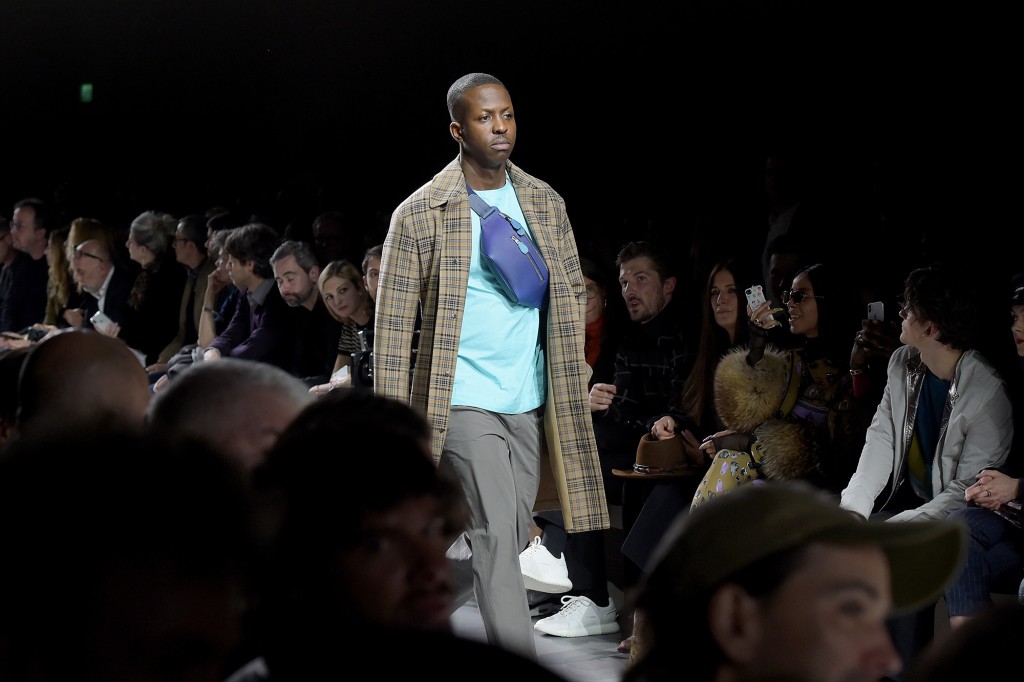 Jamal Edwards MBE walks in the “Hermes: Step Into The Frame” fashion show on March 21, 2019 in London, England.Dave Benett/Getty Images for Her

As news of his death spread online, stars such as singer-actress Ora paid moving homage to the young but influential talent.

“My first ever interview was with you,” Ora, 31, captioned her Instagram tribute. “Jamal, Our endless talks on music and the belief you had in me and so many of us before we even believed in ourselves.’ I’m devastated. No words can describe how grateful I am to of been in your presence. Thank you for all you ever showed me. My heart goes out to @brendaedwardsglobal and the whole family. RIP.”

How Many Teeth Do Humans Have?