A Pennsylvania Uber driver and mother of four begged a customer to spare her life before he allegedly shot and killed her during a robbery attempt, police said.

“I’m begging you, I have four kids,” 38-year-old Christi Spicuzza pleaded, according to dashcam video of the horrific crime, The Pittsburgh Post-Gazette reported.

Spicuzza, of Turtle Creek, was found dead with a single gunshot wound to the head in a wooded area on February 12 in Monroeville, according to the Allegheny County Police Department.

“You’ve got to be joking,” Spicuzza said when she reached back and felt the gun, according to the dashcam footage, detailed in a criminal complaint obtained by the Post-Gazette.

Christi Spicuzza begged Calvin Crew to not harm her during the ride, pleading to the suspect that she has four kids.Pitcairn Police

Crew allegedly told her to “keep driving” as Spicuzza pleaded “Come on, I have a family,” the video shows.

“I got a family, too, now drive,” Crew responded.

“Do what I say and everything will be alright,” Crew he said.

The video ends after the suspect grabbed the camera. 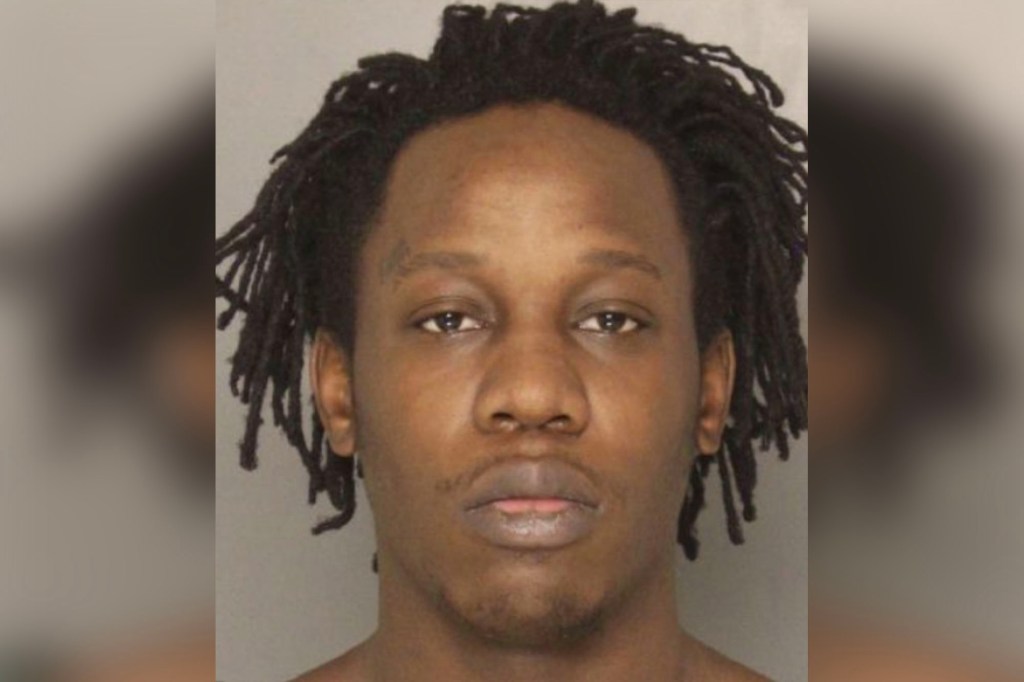 Calvin Crew was picked up by Christi Spicuzza, when 10 minutes into the ride, he put a gun to the back of her head, ultimately, killing her.Allegheny County Police / CBS Pittsburgh

Crew was arrested on Thursday and was charged with criminal homicide, robbery and tampering with evidence. 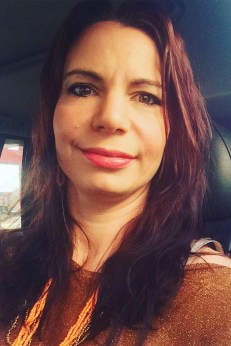 Cops found the dashcam near the area where Crew had allegedly requested to be dropped off, according to the complaint.

During a press conference on Friday, Allegheny County Police Superintendent Christopher Kearns said Crew’s motivation was likely to rob Spicuzza. The two had no prior connection, he said.

Spicuzza’s family had reported her missing on Feb. 11 when she did not return home after taking several Uber fares the night before.

Police said GPS records showed that she had driven through several neighborhoods with Crew allegedly in the backseat.

According to the complaint, Crew received a text from his 22-year-old girlfriend Tanaya Mullen that said “[I’m] not going to jail if we get caught.”

Mullen allegedly told police that her handgun had gone missing after she had brought to a birthday party for one of Crew’s relatives. It’s not clear whether her gun was the one used to kill Spicuzza.

She has not been charged, and police declined to comment further on the message.

Crew was arraigned early Friday before District Judge Robert Dzvonick, the Post-Gazette reported. He is being held without bail in the Allegheny County Jail awaiting a preliminary hearing scheduled for Feb. 25. 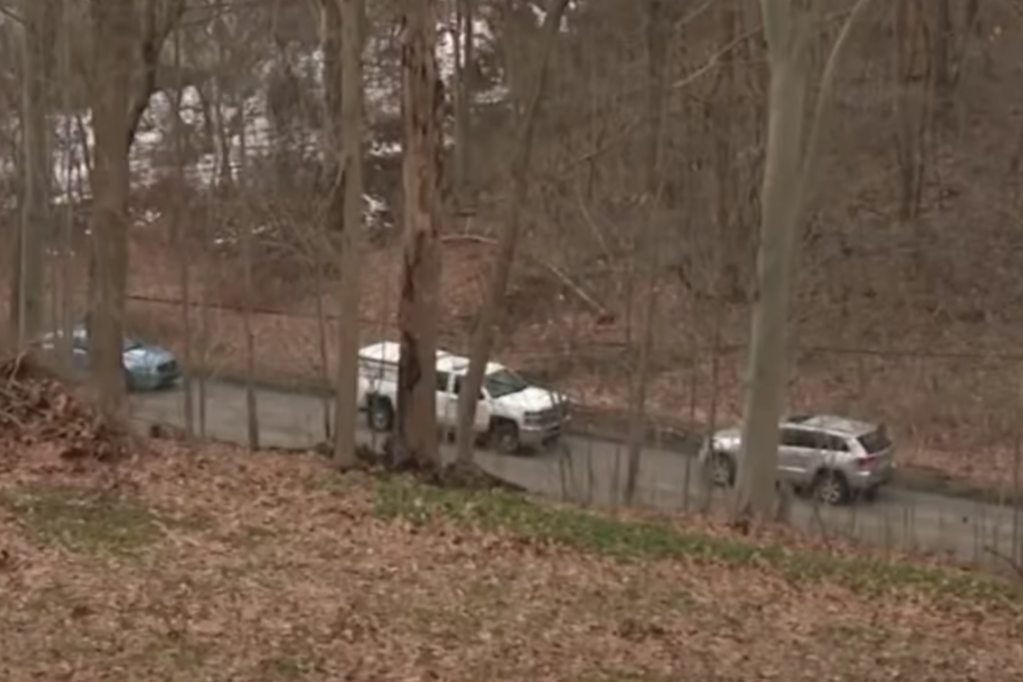 The police found the dashcam near the area Calvin Crew requested to be dropped off, according to the complaint. CBS Pittsburgh