Smiths Everest: This $500 Watch Was Worn on the First Everest Summit (Sort Of)

In watches as in fashion, the line between imitation as the sincerest form of flattery and imitation as copyright infringement can get kind of blurry. With its 36mm case, “3-6-9” satin black dial and rugged stainless steel case, the Smiths Everest is a dead-ringer for the Rolex Explorer 1016—an iconic model produced from the 1960s through the 1980s that’s now worth up to six figures on the resale market—but it’s not merely a copy of a grail watch. It’s actually the product of three watch brands, two famous mountaineers, and one extremely hands-on retailer, which makes it more like horological fan fiction than a Canal Street knockoff. Let’s get into it, shall we?

Back in the early 1950s, many of the big watch brands were working on watches that didn’t just tell time and look nice, but could tell time and look nice in some of the most extreme environments on the planet, from the deep sea to the Arctic tundra. Foremost among these was Rolex, whose Submariner and Explorer models earned the brand a reputation for extreme ruggedness and reliability they’ve been building on ever since. When mountaineers Edmund Hillary and Tenzing Norgay were prepping for their historic summit of Mount Everest in 1953, Rolex provided them with a prototype to wear on their expedition. That watch was the Rolex Explorer, and it’s been riding high on that adventurous legacy ever since.

Rolex, however, wasn’t the only watch brand represented on that Everest expedition. English watchmaker Smiths also provided a watch to Hillary and Norgay (and depending on who you believe, it may have been the only watch they actually carried to the summit). In the years that followed, however, Rolex would become the biggest name in the watch world, while Smiths would fall into obscurity. Until that is, a British watch retailer named Eddie Platts, decided to bring it back.

Platts, who is the owner of Timefactors.com, has made a name for himself by producing high-quality recreations of historic pieces from Rolex, Omega and Blancpain, as well as for his unusual methods of doing business. As a tribute to the Rolex Explorer 1016 (which, confusingly, wasn’t the Explorer model worn on Everest) and the previously-defunct Smith’s brand (which never made a watch that looked anything like this), the Smiths Explorer is a weird horological mashup designed to appeal to a certain kind of watch nerd (Hello!) Platts can do this, he explains, because Rolex only protected the name of the Explorer and not the design. “Plus, it’s based on the 1016 which Rolex hasn’t made for decades,” he says. “I only ever homage watches which are no longer in production.”

Like all of his homage watches, Platts’ Smiths Everest features high-quality details like 316L stainless steel, a domed sapphire crystal, and an automatic Miyota movement. Buying one, however, isn’t quite as simple as putting down your credit card. Ignore the “Sold Out” banners – those are just to keep out the market flippers at bay. To purchase your own Smiths Everest you need to email Platts directly and hope you pass his sniff test. Run afoul of Eddie? No watch for you! Good luck. 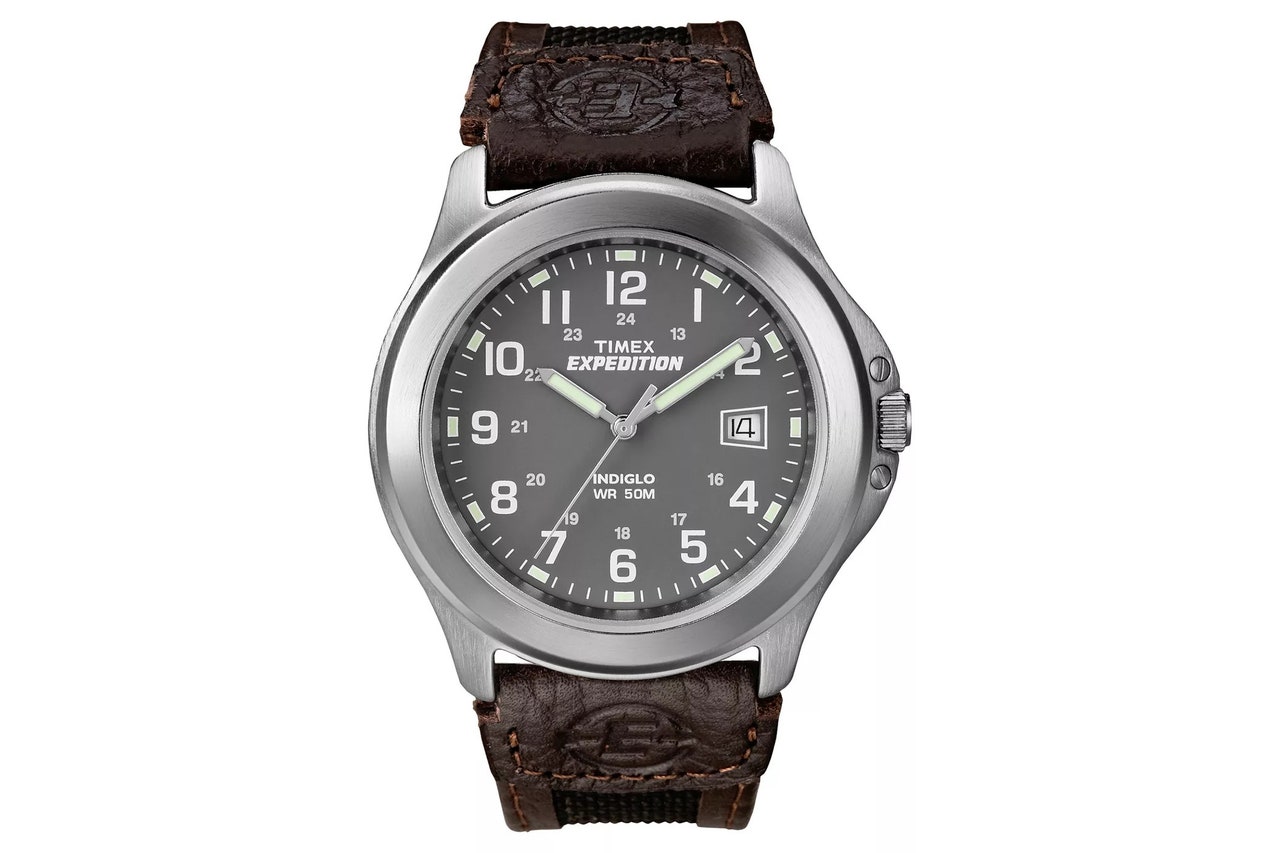 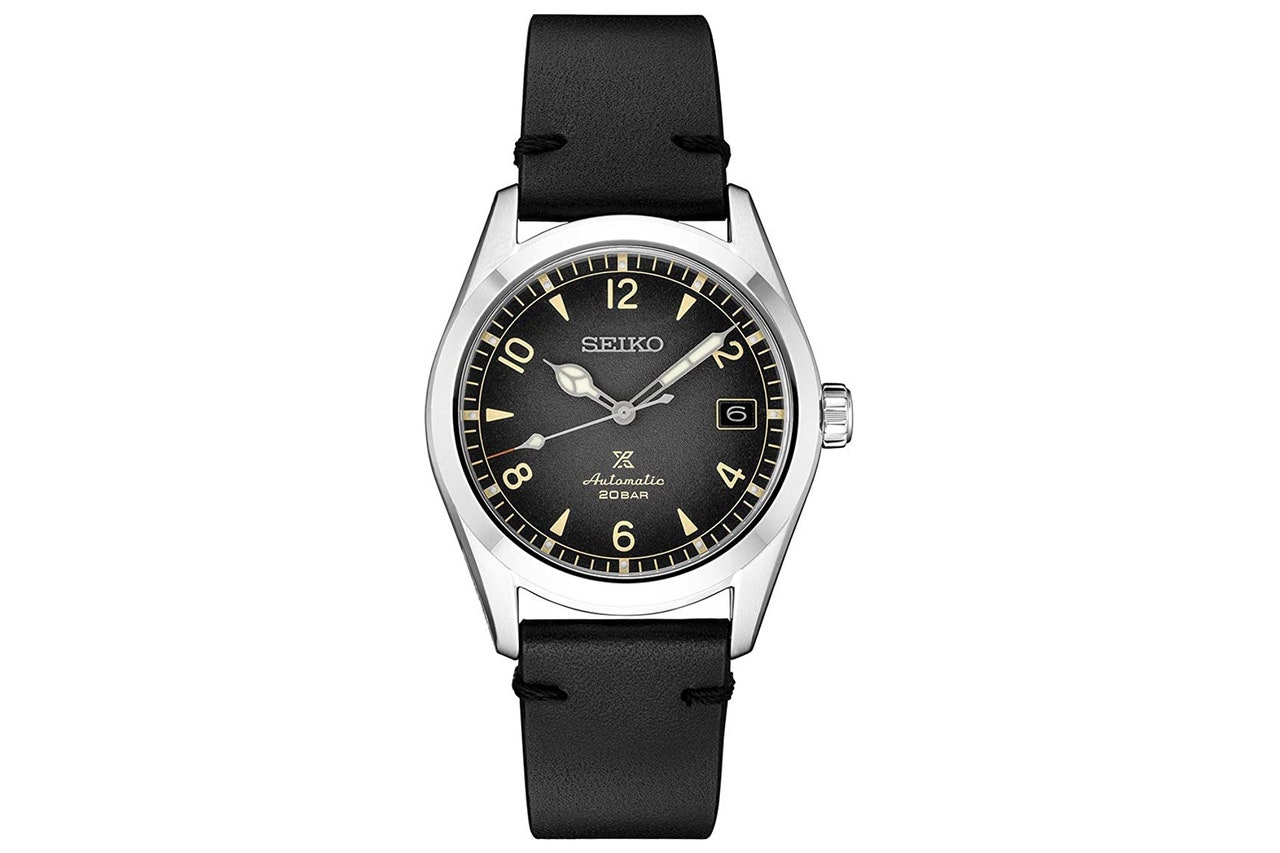 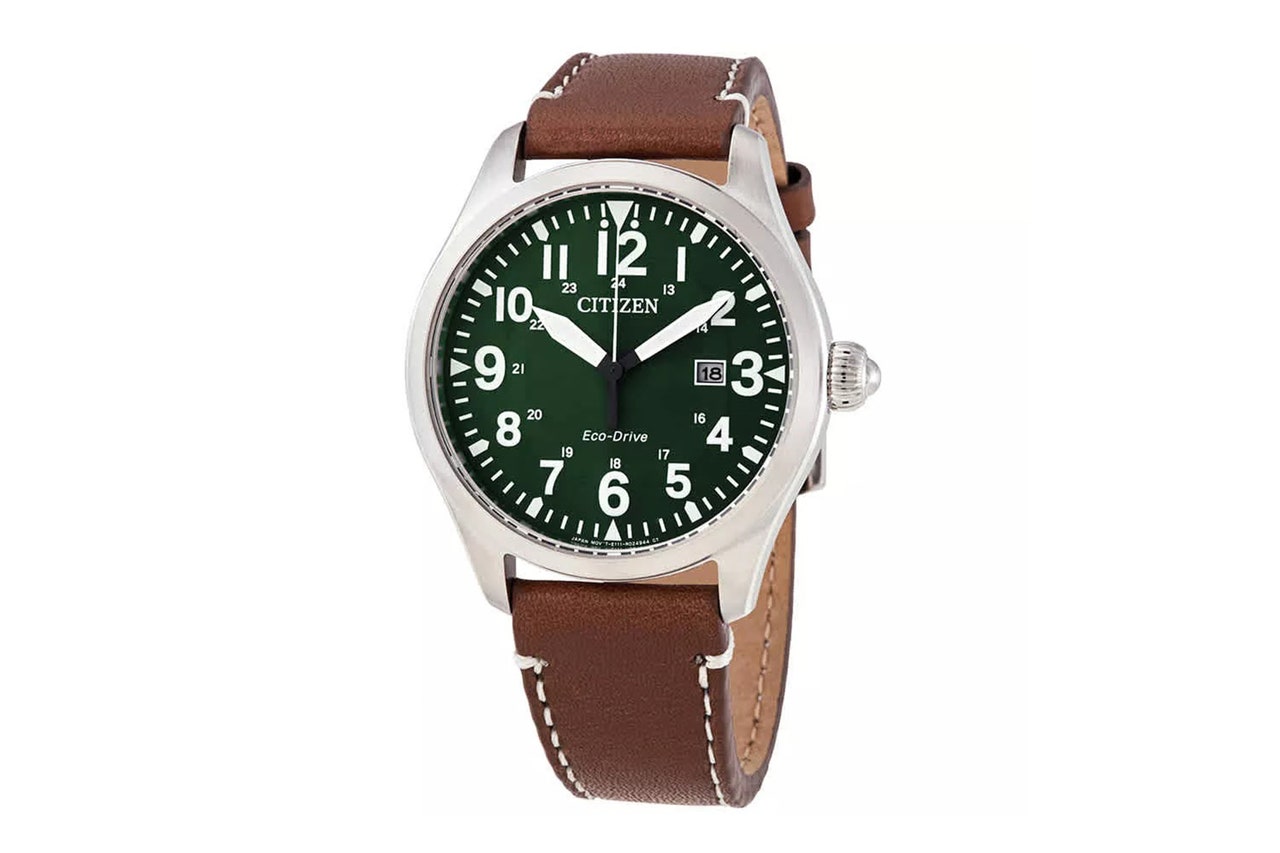 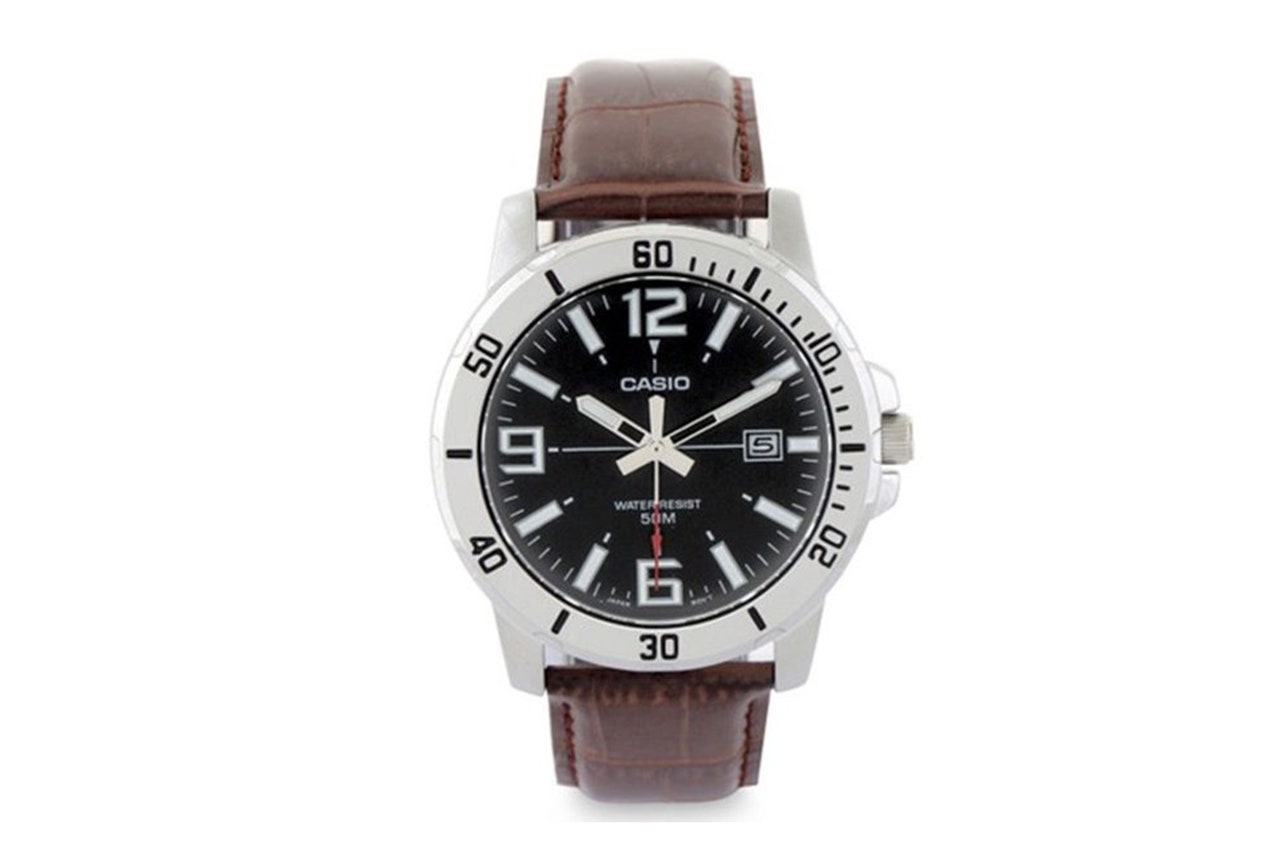