Russian figure skater Kamila Valieva listed two legal substances used to improve heart function on an anti-doping control form she filled out before her drug case at the Olympics erupted, according to documents submitted in her case.

The World Anti-Doping Agency filed a brief in the Valieva case stating that the existence of L-carnitine and Hypoxen, though both legal, undercuts the argument that a banned substance, trimetazidine, might have entered the skater’s system accidentally.

Hypoxen, a drug designed to increase oxygen flow to the heart, was a substance the U.S. Anti-Doping Agency recently tried, without success, to get placed on the banned list. L-carnitine, another oxygen-boosting performance enhancer, is banned if injected above certain thresholds. The supplement was the focal point of the doping case involving track coach Alberto Salazar.

The substances Kamila Valieva took are drugs that are designed to increase oxygen flow, as one of them, L-carnitine, is banned if injected above certain thresholds. AP Photo/David J. Phillip

Combining those with 2.1 nanograms of trimetazidine, the drug found in Valieva’s system after a Dec. 25 test, is “an indication that something more serious is going on,” USADA CEO Travis Tygart said.

“You use all of that to increase performance,” he said. “It totally undermines the credibility” of Valieva’s defense.

Two people with knowledge of the case told The Associated Press that a brief seen by AP that was filed by the World Anti-Doping Agency in a hearing on Valieva’s case was authentic. The people spoke on condition of anonymity because the document was not publicly available. WADA would not comment on the brief. 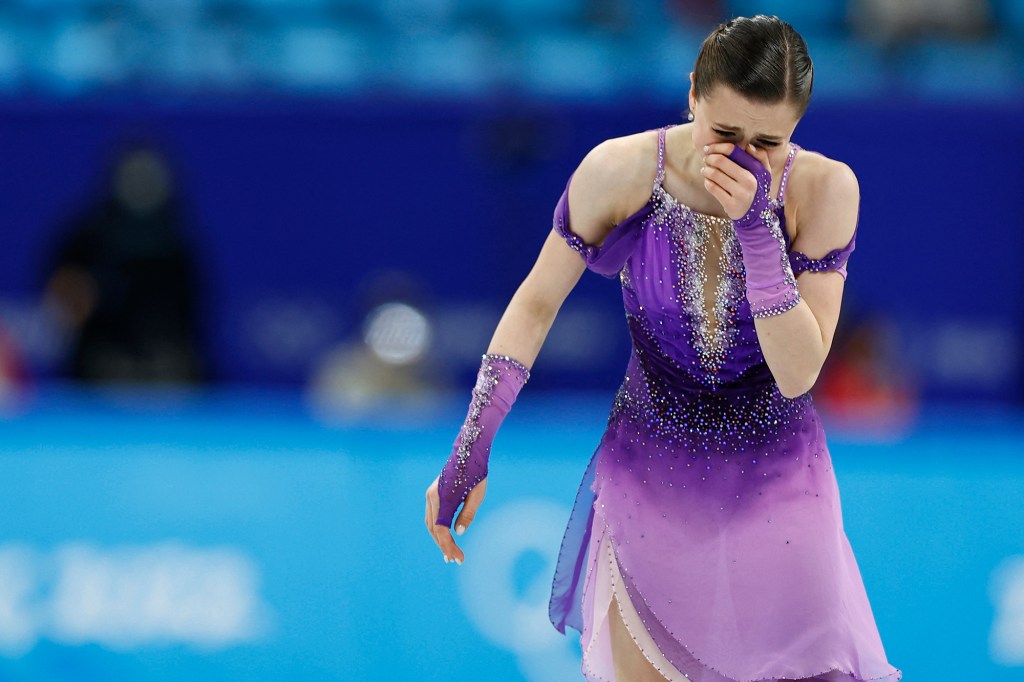 Two sources claimed that a brief filed by the World Anti-Doping Agency in a hearing on Kamila Valieva’s case was authentic.REUTERS

Valieva’s mother argued that the skater’s grandfather was a regular user of trimetazidine, which would explain how it got into her system.

WADA said while that explanation involves “some form of exposure” to trimetazidine, it is not an argument that she had taken a “contaminated product,” which can be used as a defense. WADA said there was no attempt to argue that the legal substances Valieva listed were contaminated, either, so “the athlete necessarily cannot meet the criteria to have her” suspension lifted.

Valieva’s positive test came to light after she had led the Russians to a gold medal in the team skating event last week. Russia’s anti-doping agency at first suspended her, then lifted the suspension. That led WADA and the IOC to appeal to CAS, which determined Valieva could skate in the women’s event, which began Tuesday. 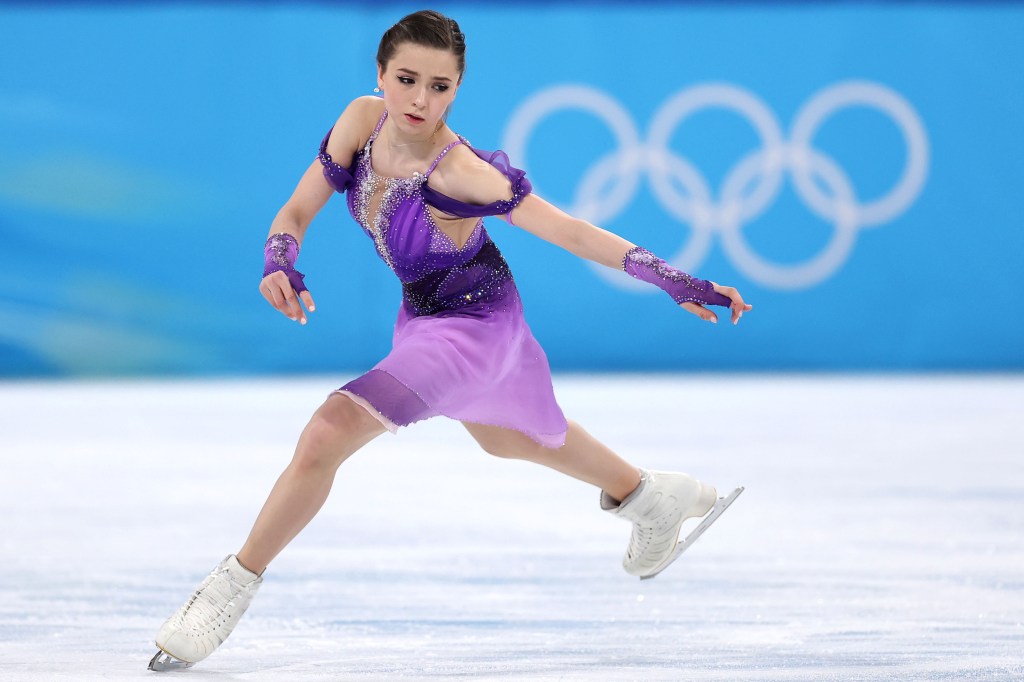 The brief that WADA filed in the case argued that both legal substances weakened the argument that trimetazidine entered Kamila Valieva’s body accidentally.Getty Images

Because she is 15, she is considered a “protected person” under anti-doping rules and could escape major sanctions. Her coaches and other members of her entourage are subject to automatic investigation and bigger penalties.

The larger case involving the positive test, and resolving whether Russia will get its gold medal, will be decided later. In the meantime, the IOC has said there will be no medals ceremony for events in which Valieva makes the podium. She’s a favorite for gold, and was leading after the short program Tuesday.