Xena and Gabrielle are together again in New Zealand — albeit in a modern-day setting.

Lucy Lawless and Renee O’Connor, who played Xena and her loyal sidekick Gabrielle in the iconic series “Xena: Warrior Princess,” have reunited for the Season 2 finale of “My Life Is Murder,” Lawless’ whimsical series on Acorn TV.

“I had this in mind for Season 1 and was really miffed when we didn’t pull it off,” said Lawless, 53, who spoke to The Post along with O’Connor. “But in the second season, we moved … and the New Zealanders really got it.

“They understand how important this is, how the reunion would be a boon to the show and therefore a boon to the tourism industry. Getting us together for the first time in 20 years is a big deal and they made it happen. I’m so grateful to them.” 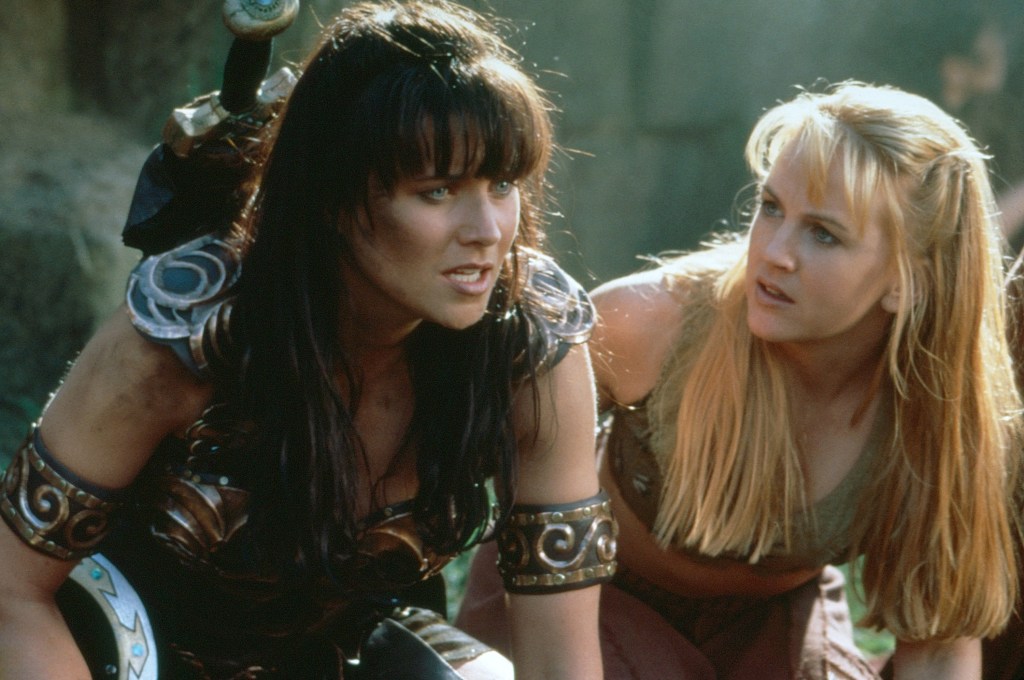 In the episode, premiering Oct. 25, private investigator Alexa Crowe (Lawless) and her team look into the suspicious death of a self-help group leader. A prime suspect? His wife, Clarissa (O’Connor), who knew about his randy trysts with his mistress.

“Literally, this was just about working with Lucy again, and what a dream,” said O’Connor, 50, who last appeared on network television in a 2008 episode of “Criminal Minds.”

“I was very nervous — it’s been a few years since I’ve been on an actual set — but Lucy brought me in [beforehand] to observe the environment, and it’s just a charming, loving situation topped by a production that Lucy created … so the nerves went away. They’re such a nice group of people.

“It didn’t feel abnormal at all,” O’Connor said. “Working again with Lucy is what made it feel like I just left New Zealand in some capacity. It felt so normal and right that my nerves did go away quickly once we started filming and working together again.”

“It was effortless, amazingly,” Lawless said. “Granted, Renee hadn’t been on a set in a while but you could not tell. Even though we were playing different roles in a different country in modern clothing … all that stuff made no difference. 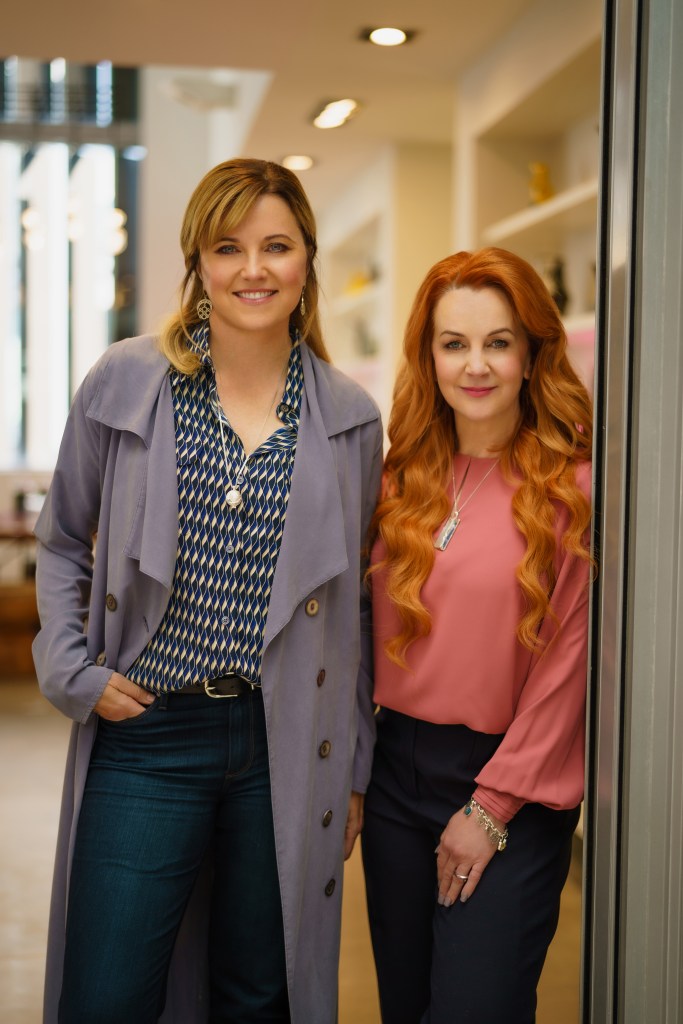 O’Connor and Lawless shot their scenes in the thick of the COVID pandemic. “I went through two weeks [of quarantining] and when I came out they found an extra five-day window while I was on hold,” O’Connor said “It was perfect for me and I was very fortunate, because I was able to return to America to a project I had waiting for me — and had [the episode] been pushed a bit longer it would have been much more challenging to figure out how to juggle it all.”

O’Connor has spent the majority of her professional life of late working in the theater. “The project I just finished before COVID started was ‘Macbeth,’” she said. “I produced it and played Lady Macbeth for a small theater company I just started and it was our premiere production before the shutdown. Fortunately, I was able to apply some of the aspects of that character to Clarissa for the role they created for Lucy’s show.

“I’d like to do both [theater and television],” she said. “They’re similar in delivering the environment into a community that connects people and reminds them what it means to be human. I would love to be on a television show for the opportunity to live on a larger scale of life and the visibility of it all, which just feeds into the fluidity of being able to produce theater.”

O’Connor’s guest-starring role on “My Life Is Murder” is, likely a one-time deal — but Lawless said she envisions the two of them working together again, in some capacity, in the future.

“We’re always talking about it,” she said. “Renee came and helped me shoot a tiny little project I was working on, and I just realized how tight we are as a duo — so, yes, we will work together again. I’ve got to go and hopefully shoot another season of ‘My Life Is Murder’ … but we’ll figure it out.”

The Curse of a President’s Second Year

How To Make Paid Search Effective?