The Nvidia RTX 3090 is a GPU juggernaut, and it’s currently one of the best graphics cards on the market. While the RTX 4000 series will likely replace the current flagship at some point in the near future, the green team officially announced the RTX 3090 Ti during CES 2022, showing that Ampere still has more to offer before Lovelace arrives on the scene.

Admittedly, it’s hard to get excited for new GPUs amid ongoing graphics card shortages. Not only did the RTX 2060 12GB refresh arrive with an out of stock label already attached, but its RTX 3080 12GB is currently suffering the same fate. However, RTX 3050 stock rumours suggest that Nvidia next card might actually be available at launch, so we could be about to transition into an era of Ampere availability.

Nvidia’s RTX 3000 GPUs are undeniably coveted, but you don’t have to wait around for hardware stocks to replenish to experience RTX gaming. In fact, the best gaming laptops are much easier to get a hold of than dedicated desktop cards, and they come with RTX exclusive features like Nvidia DLSS and DLDSR downsampling. Nevertheless, if you’re still hellbent on upgrading to an RTX 3090 Ti, we’ve compiled information on the graphics card’s price, release date, specs, and possible benchmarks.

Here’s everything we know about the Nvidia RTX 3090 Ti:

At CES 2022, Nvidia said we’d hear more about the RTX 3090 Ti near the end of January. However, Tweaktown reports that the green team recently asked AIB partners to pause production of the GPU, meaning a delay is likely. The company hasn’t officially postponed the release of its graphics card just yet, but inside sources say BIOS and hardware issues are to blame for the setback.

Nvidia hasn’t revealed an MSRP for the RTX 3090 Ti, but a retailer leak shared by Videocardz has outlined some board partner prices. According to the information, MSI’s RTX 3090 Ti Gaming X Trio comes in at $3,571 USD, with its top-end Suprim X potentially costing whopping $4,497 USD.

It’s needless to say that the new RTX 3090 Ti will feature spec improvements over and above the original, but there are some significant differences underneath its shroud. For starters, the card’s GA102 GPU has 10,752 CUDA cores, 256 more than the base model. Nvidia’s new flagship also comes with a new memory configuration, using 12 2GB modules instead of 24 1GB chips.

Speaking of VRAM, the RTX 3090’s packs 24GB of faster GDDR6X Micron memory, with speeds reaching 21Gbps. GPU base and boost clock speeds come in at 1,560MHz and 1,860MHz, while a leaked spec sheet hints that the MSI Suprim X variant could reach speeds up to 1,900Mhz. 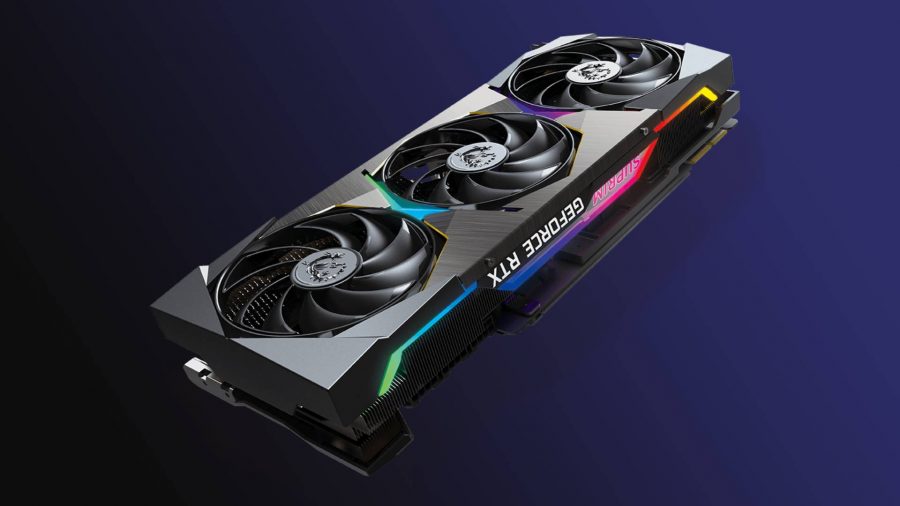 MSI’s spec table also suggests that the GPU is gutsy when in terms of power, as it lists a 480W TDP. In addition, the company seemingly recommends using a 1000W PSU connected via three 8-pin connectors. It’s worth noting that Non-Ti RTX 3090 requires an 850W power supply, so you might want to keep that in mind if you’re betting on a simple switcheroo.

We’ve yet to see any official or leaked benchmarks for the RTX 3090 Ti, but Nvidia says its GPU comes packed with 40 shader teraflops, 78 ray tracing teraflops, and 320 tensor teraflops. These specs should surpass the original RTX 3090’s 4K capabilities, which could help enthusiasts to boost fps in the latest games at 8K resolution.

Of course, we’ll need to wait for some benchmarks before knowing how much of an upgrade the RTX 3090 Ti is over the original. While it’s safe to say that the card will rank amongst the best, solid stats and figures will help decipher whether it’s worth upgrading your rig with the new GPU.

In Milan, A New Kind of Classicism

How to Build Resilience – Precision Nutrition