A Google alum, Arden was previously head of consumer experiences and products at Lyft. She also spent four years at Airbnb, most recently as general manager of its transportation business.

At Zillow Group, Arden will be responsible for customer experiences and integrations across its brands. She will oversee the company’s product design and user experience research.

Last year saw Zillow Group undergo a major pivot, shutting down its iBuying program Zillow Offers. As a result of the change, 2,000 employees were laid off, its stock tumbled and investors filed lawsuits. Its stock is currently trading at $55.40 a share, up from a low of $52.38 in December.

In December, the company reported it had sold or was under contract to sell more than 50% of the homes from its iBuying business. It also announced a $750 million stock repurchase. Zillow Group’s brands include Trulia, StreetEasy and HotPads. 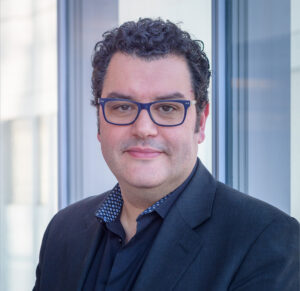 Jones announced a year ago he would be stepping down and join the Allen Institute’s board as president-emeritus.

“As an active researcher and scientist he has already been a trusted advisor for several years, helping accelerate our impact in brain science,” said Jody Allen, Allen Institute Board Chair.

“I firmly believe in the Institute’s core principles of pursuing big quests using team and open science,” said Costa in a statement. “My goal is to further this style of science into a new era of discovery and impact.” 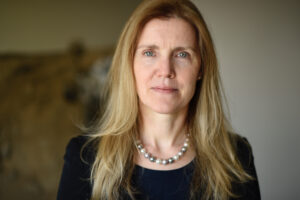 — Marine geophysicist Maya Tolstoy began her appointment as the Maggie Walker Dean of the College of the Environment at the University of Washington.

Tolstoy comes to Seattle from Columbia University where she was a professor in the department of earth and environmental sciences. Her specialities are seafloor earthquakes and volcanoes.

The namesake deanship was established in December 2020 with a major gift from Seattle philanthropist Maggie Walker and intends to provide additional resources for the department to address climate change and environmental challenges. 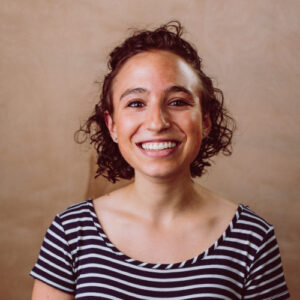