It’s been two hella long years since The Weeknd released his blockbuster “After Hours” album in March 2020, just after the pandemic had shut down the world.

So it’s no wonder that the pop superstar looks as if he’s aged decades on the cover of his new LP, “Dawn FM,” which arrived early Friday morning. The struggle has been real.

But “Dawn FM,” playing like a sequel of sorts to “After Hours,” is actually designed to help you  emerge from the darkness into the light.

Serving as the DJ on 103.5 Dawn FM, Jim Carrey — yes, actor Jim Carrey — guides you on your way in the intro: “You’ve been in the dark for way too long/It’s time to walk into the light/And accept your fate with open arms/Scared? Don’t worry/We’ll be there to hold your hand/And guide you through this painless transition.”

Clearly, someone forgot to tell Omicron about this “transition” we’re supposed to be having.

But The Weeknd — who apparently scrapped some more downbeat material that would have made us even more depressed — does his best to pump us up with euphoric beats in the first third of “Dawn FM,” which plays like his answer to Dua Lipa’s “Future Nostalgia” or Lady Gaga’s “Chromatica.” 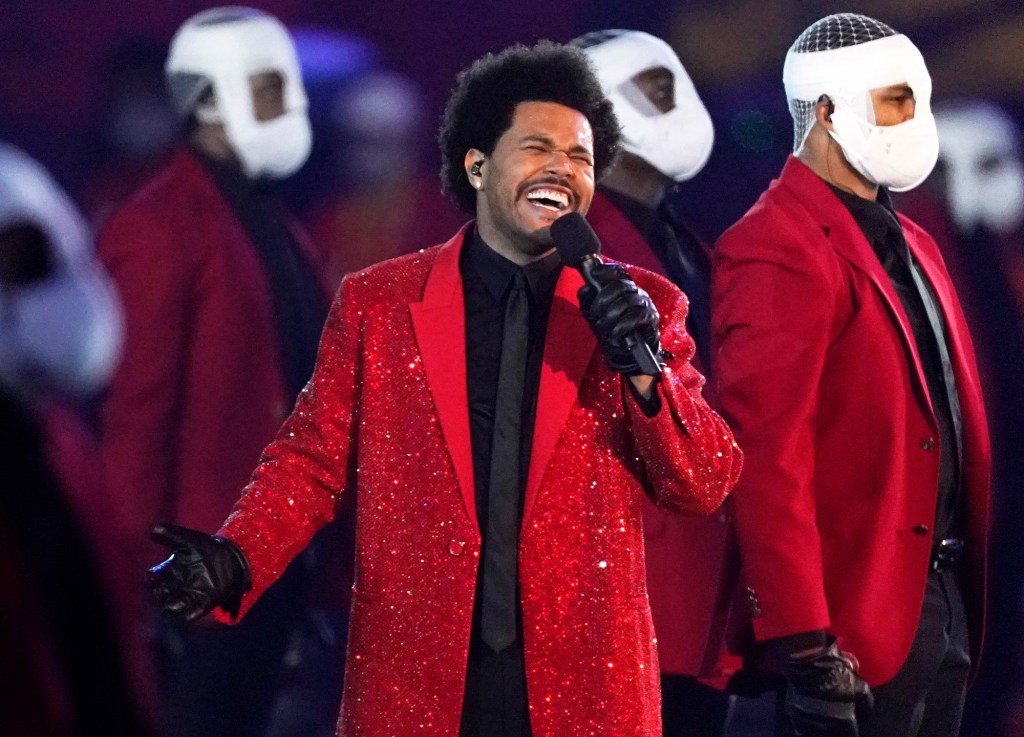 Although “Gasoline” — the first proper song — makes a COVID-era nod to “apocalypse and hopelessness,” it sets the album off on a whirling synth-pop rush that continues the ’80s vibes of “After Hours.” And it doesn’t let up from there: Pulsating with pining, “How Do I Make You Love Me?” gets an EDM assist from Swedish House Mafia, then segues seamlessly into the throbbing “Take My Breath” in a continuous club mix. Singing “bring me close to heaven, babe,” The Weeknd takes you to disco nirvana with echoes of Giorgio Moroder over an exhilarating track made for breathless bopping. 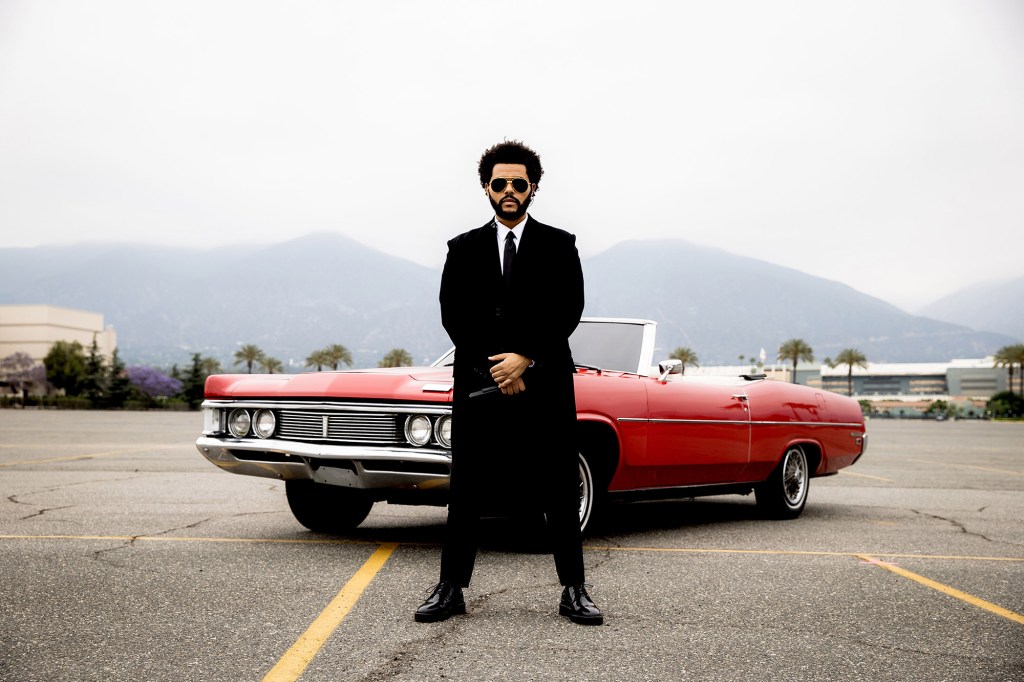 Then on “Sacrifice,” he offers some pandemic comfort — and catharsis — on the dance floor: “I hold you through the toughest parts when you feel like it’s the end/’Cause life is still worth living.” Here and elsewhere on “Dawn FM,” The Weeknd conjures up his most obvious influence: Michael Jackson.

And with this album, the artist born Abel Tesfaye continues to build his case as the MJ of his generation. In a pretty telling moment, legendary Jackson producer Quincy Jones even co-signs on The Weeknd by appearing in a confessional spoken interlude. 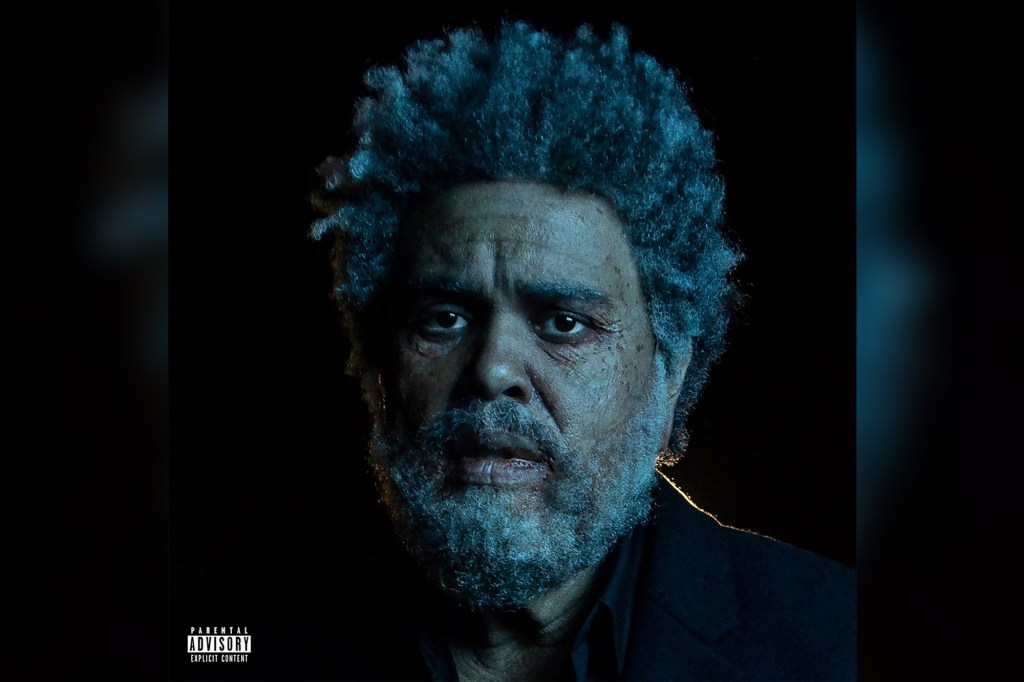 The Weeknd appears to have aged decades on the cover of “Dawn FM.”

That Q cameo gives way to the instant highlight “Out of Time,” which, evoking the Jackson “Thriller” hit “Human Nature,” is shimmering soul-pop perfection. The track finds “Dawn FM” settling into more of a midtempo groove, with some of the melancholy-streaked moodiness (see the Human League-ish “Don’t Break My Heart”) that has become The Weeknd’s calling card.

But The Weeknd picks up the pace again at the end with the deceptively buoyant “Less Than Zero” — an ’80s movie reference to go along with its sound — which will have you doing your best Molly Ringwald shimmy. It’s all enough to make you forgive him for closing “Dawn FM” with more mumbo jumbo from his pal Carrey.

Holmes not alone! Why Elizabeth’s Theranos may not be the only start-up with dubious character- Technology News, Firstpost