PlayStation Studios: All Sony First-Party Developers and What They’re Working On

What are all PlayStation Studios developers and what are they working on? In this PlayStation Studios guide, we’re going to list all of the Japanese giant’s subsidiary game makers, along with their current projects. We’ll be updating this article regularly, as new titles are announced.

Here are all of Sony’s teams working out of the company’s home country.

Current Projects: Polyphony is currently developing Gran Turismo 7 for both PS5 and PS4. 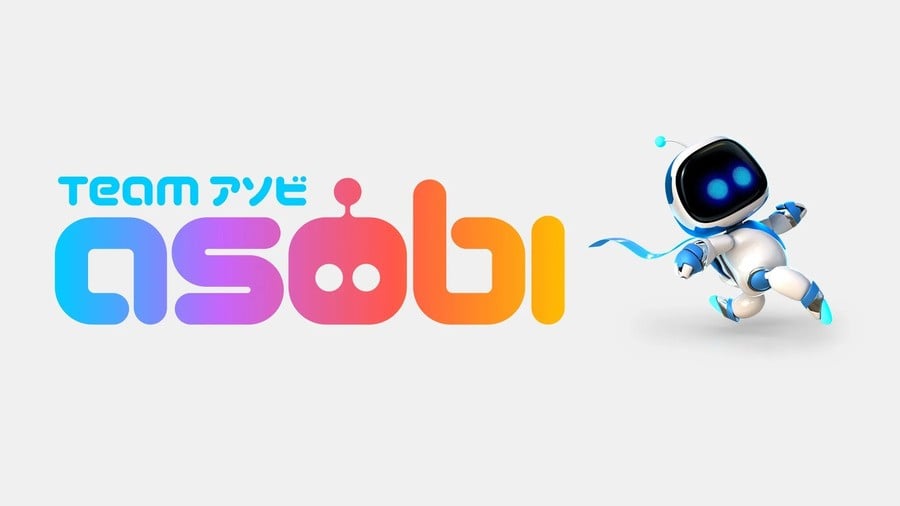 Team Asobi rose from the ashes of Japan Studio, initially an internal group building tech demos and on-boarding software such as The Playroom. It brought us Astro Bot Rescue Mission for PSVR, and is now best known for PS5 pack-in game Astro’s Playroom.

Current Projects: Team Asobi is staffing up for a “3D action game”. It’s almost certainly some sort of follow-up to Astro’s Playroom, but little is known at this stage.

Below you’ll find details on all of SIE’s European studios. 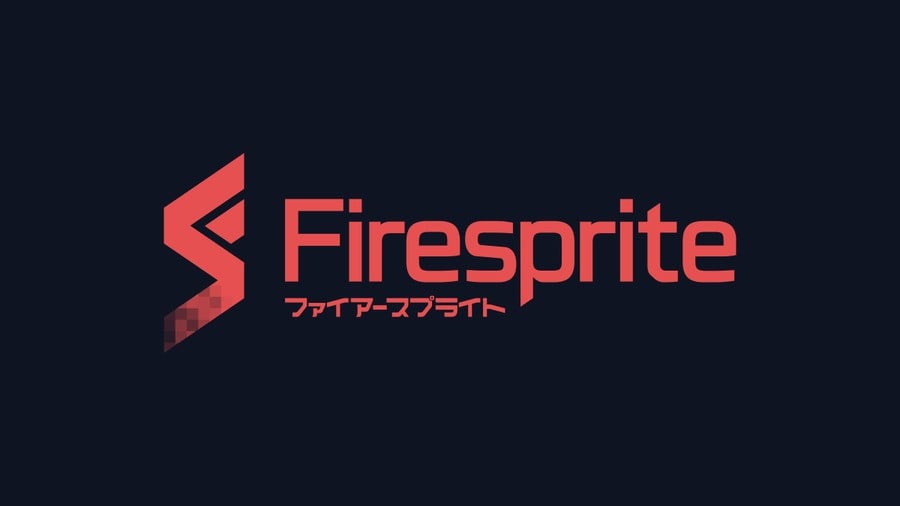 Firesprite has an interesting history; it was initially formed by developers from Studio Liverpool, an old Sony studio shuttered in 2012. Most famous for The Persistence and supporting Sony on The Playroom and The Playroom VR, this is now SIE’s largest UK-based studio.

Current Projects: Firesprite is putting its virtual reality experience to use with Horizon Call of the Mountain, a PS VR2 game set in Aloy’s robo-dino world. The team is working on the game alongside Guerrilla Games. Aside from that, job listings on Firesprite’s website tell of a “AAA branching narrative adventure game”, a “AAA quality new IP” with a free-to-play, live service structure, and a “blockbuster action adventure title”. 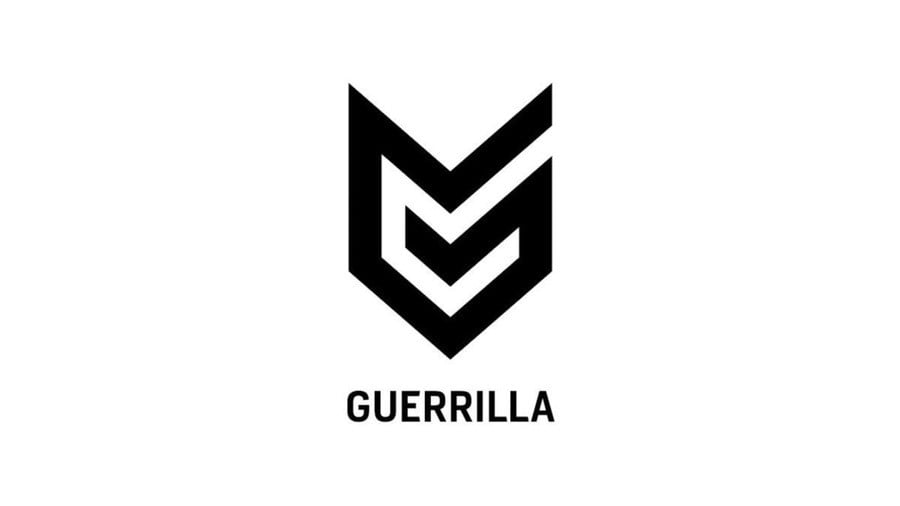 Creators of the Killzone franchise, and acquired by Sony following the release of Shellshock: ‘Nam 67 in 2005. One of SIE’s most technically capable studios, it’s now best known for Horizon Zero Dawn, which runs on the studio’s own Decima Engine.

Current Projects: Guerrilla is developing Horizon Forbidden West for PS5 and PS4. It’s also making Horizon Call of the Mountain in collaboration with Firesprite Games. There has been speculation it’s making an online multiplayer shooter, but there’s not much backing that up as of now. 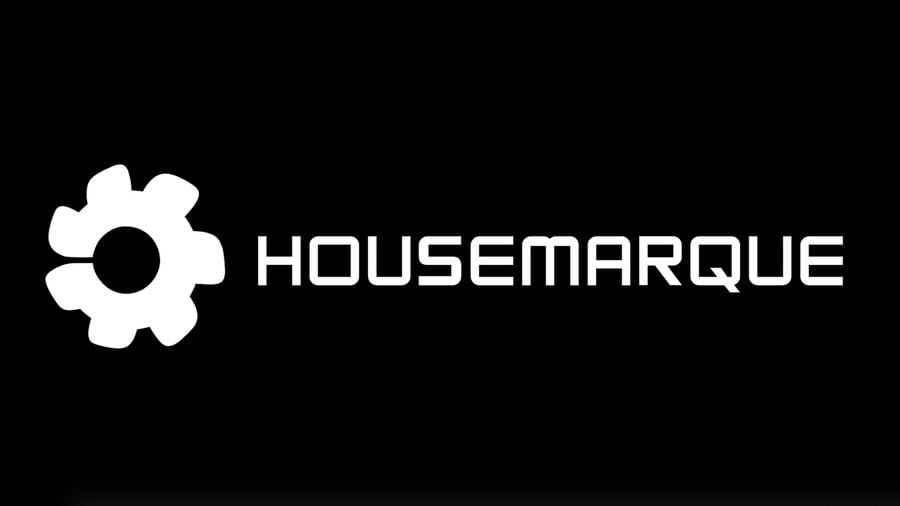 Finnish developer Housemarque has worked closely with Sony for over a decade. The studio specialises in arcade-like action, bringing us titles such as Super Stardust HD, Resogun, and of course its latest work, Returnal. The success of the latter pushed Sony to acquire the team in 2021.

Current Projects: It’s possible that Housemarque is still working on post-launch updates for Returnal. Beyond that, any other projects are unknown, but the studio is hiring across various fields right now, so something is obviously in the pipeline. 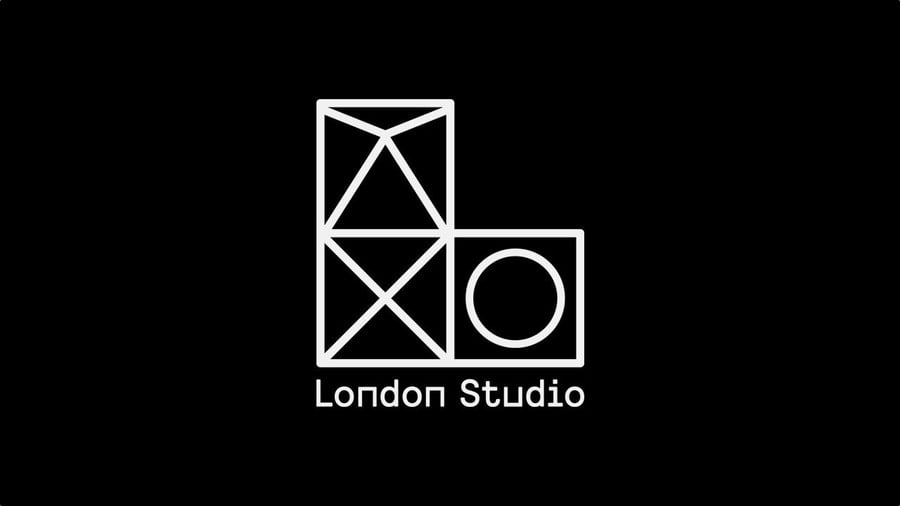 SIE London Studio’s gone through multiple iterations over the years, but is perhaps best known for its work on Sony’s most family-friendly brands like SingStar and EyePet. Its latest game was the bombastic PSVR action title, Blood & Truth.

Current Projects: London Studio’s next game is a mystery right now, but job listings do give us a vague idea of what to expect. Several openings mention an upcoming “PlayStation 5 online game”, which could be pretty much anything. 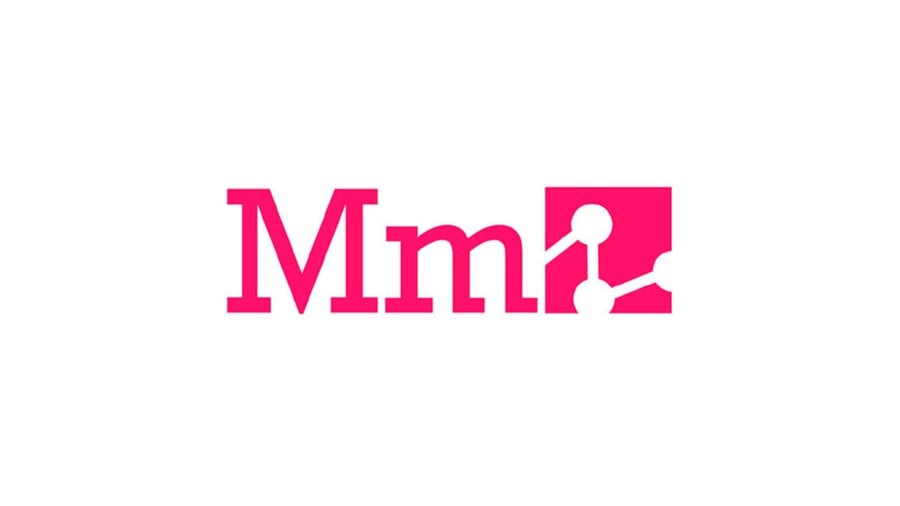 The makers of the LittleBigPlanet franchise, and one of Sony’s most imaginative studios. Media Molecule was acquired by Sony in 2010 following the success of Sackboy’s inaugural adventure.

Current Projects: Media Molecule is committed to Dreams, its ambitious and powerful creation suite. The game, which lets users make more or less anything with an innovative set of tools, receives regular updates, new content, and in-game events on an ongoing basis. The developer does make the occasional original game within Dreams, such as Ancient Dangers: A Bat’s Tale, but it’s unlikely it’ll be producing another “proper” game for the foreseeable. 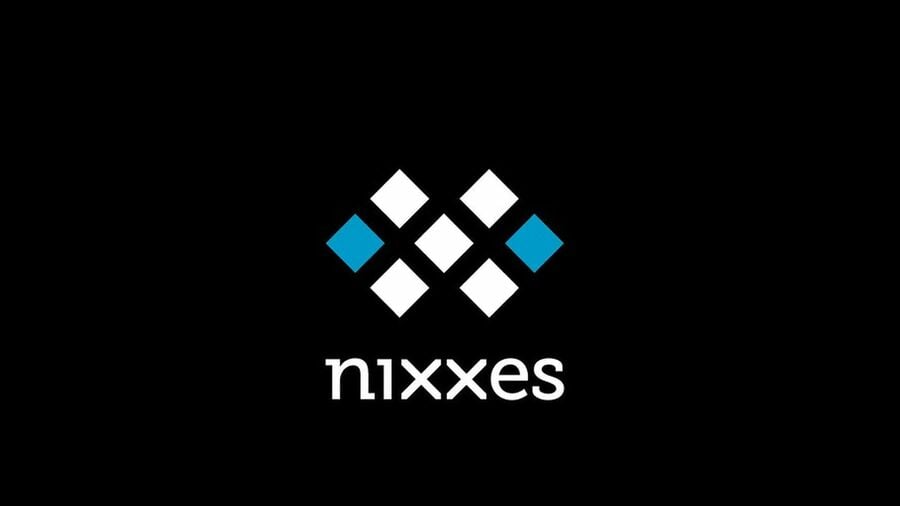 Nixxes is a team best known for its talents in porting large-scale console games to PC. With Sony delving into the PC space, it makes perfect sense to bring a team with that know-how into the fold.

Current Projects: It’s not known what Nixxes is working on right now, but it’s safe to assume that older PlayStation exclusives could be in the studio’s hands for the PC port treatment. 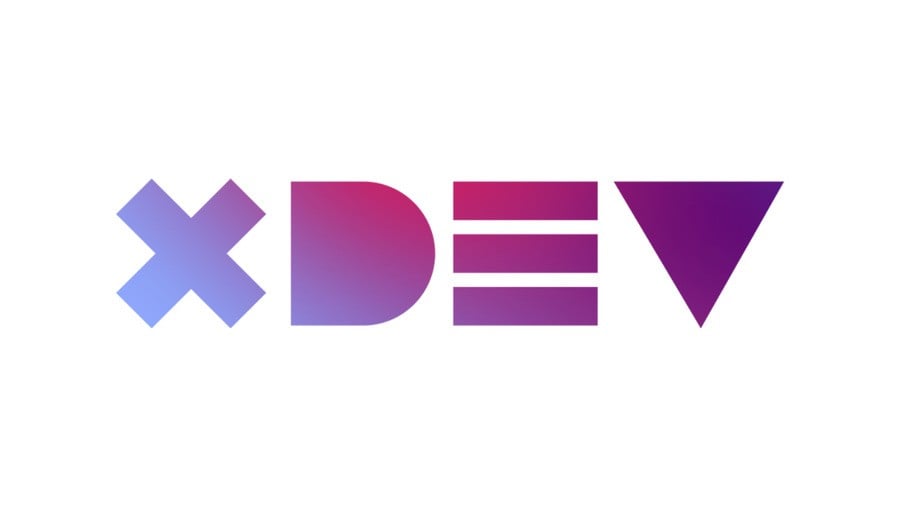 Located in the same office as the now defunct Liverpool Studio, XDev works with external developers across the globe on PlayStation-published projects. Some previous examples include Until Dawn (Supermassive Games) and Detroit: Become Human (Quantic Dream).

Current Projects: We don’t know what XDev is currently working on, but we’ve no doubt it’s collaborating on some exciting games to be published by Sony in the future.

Most of Sony’s best-known studios hail from the United States. Here they all are. Infamously created Bubsy 3D for the PSone before moving on to the Syphon Filter series under the Eidetic name. Acquired by Sony in 2000. Historically focused on portable games, the team broke back into AAA territory with Days Gone on PS4.

Current Projects: All that’s known right now is that Bend is making a new open world game, and it won’t be a Days Gone sequel. 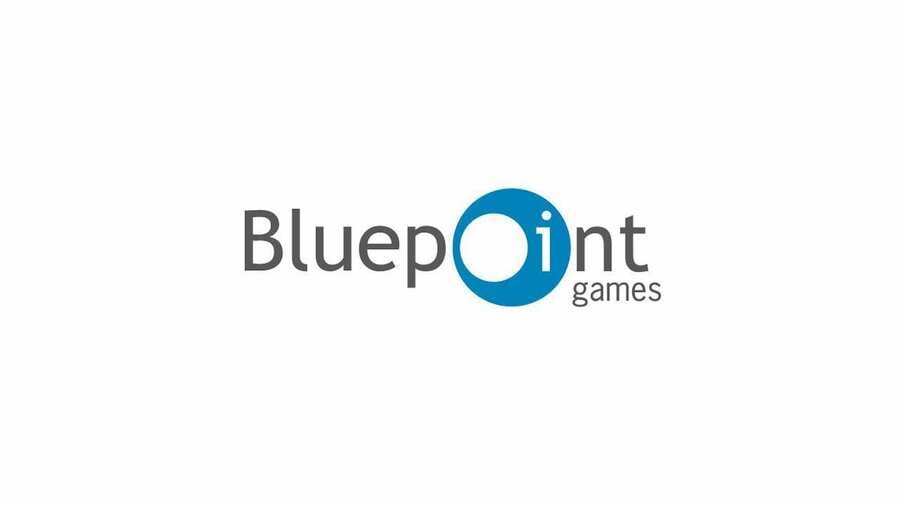 Bluepoint Games has had a close relationship with Sony for many years, producing original games as well as remakes and remasters of beloved PlayStation classics. Famous for its work on Uncharted: The Nathan Drake Collection, Shadow of the Colossus, and Demon’s Souls, Sony scooped up this talented team in late 2021.

Current Projects: Despite a history of excellent remakes and remasters, Bluepoint is currently working on an “original game”. Whether that turns out to mean a whole new IP or a sequel to something more established is yet to be seen. 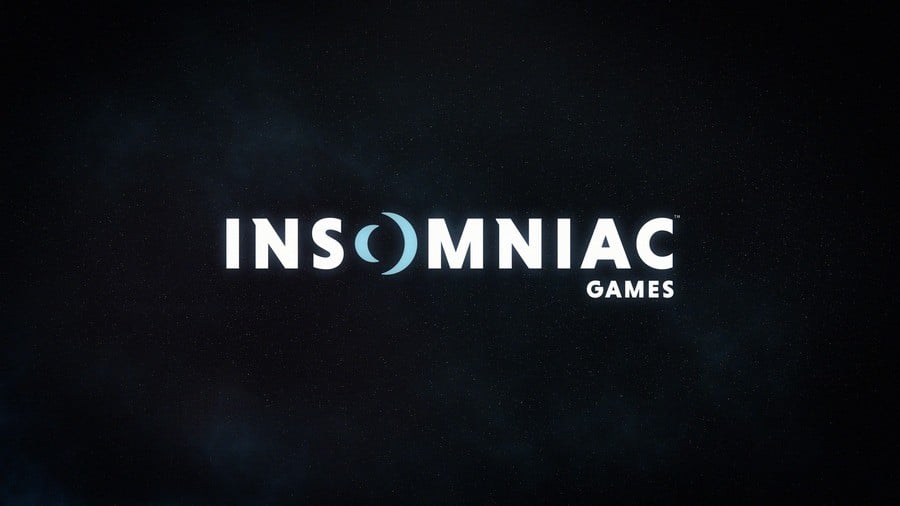 Famed for PlayStation exclusive series such as Ratchet & Clank and Resistance, the developer has felt like part of the first party family all along. With Marvel’s Spider-Man and Marvel’s Spider-Man: Miles Morales being such huge hits, it’s no wonder Sony scooped the studio up in 2019.

Current Projects: Insomniac is sticking with Marvel for its next couple of games. Marvel’s Spider-Man 2, the next title in the studio’s Spidey saga, is currently in the works for PS5. Beyond that, a separate team is working on Marvel’s Wolverine, also exclusively for PS5. 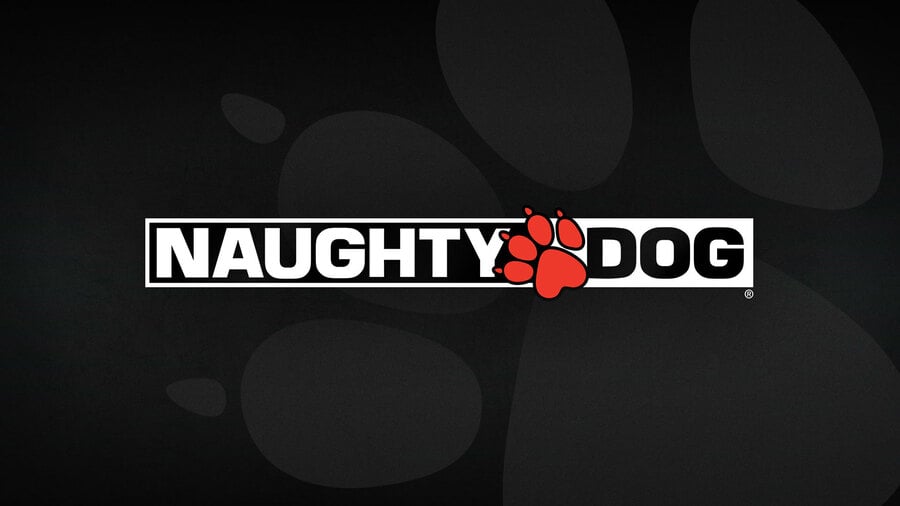 Perhaps the most famous of Sony’s studios, Naughty Dog has a long history creating series such as Crash Bandicoot, Jak & Daxter, Uncharted, and The Last of Us. Acquired in 2001.

Current Projects: Naughty Dog is hard at work on a standalone multiplayer game set in the Last of Us universe. It’s widely accepted that this will build on The Last of Us: Part II’s combat to bring a fleshed out Factions game to life. Elsewhere, it’s been reported that the team is also producing a remake of the original Last of Us, though this hasn’t been made official. 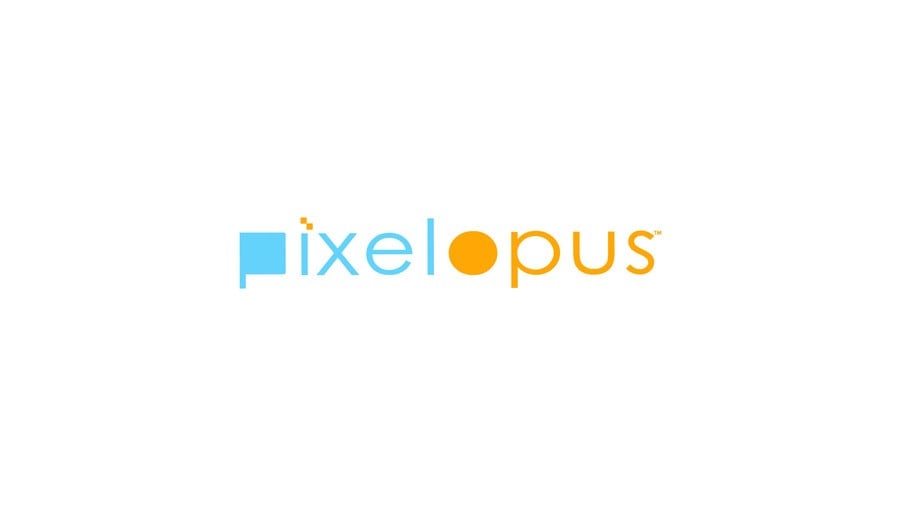 A small first-party studio formed by university graduates, PixelOpus focuses on creative projects that diversify PlayStation’s software portfolio. Its first game was Entwined, but the team is best known for Concrete Genie.

Current Projects: PixelOpus is currently hiring for a PS5 game, which is curiously being worked on in collaboration with Sony Pictures Animation. That’s all we’ve got at the moment. 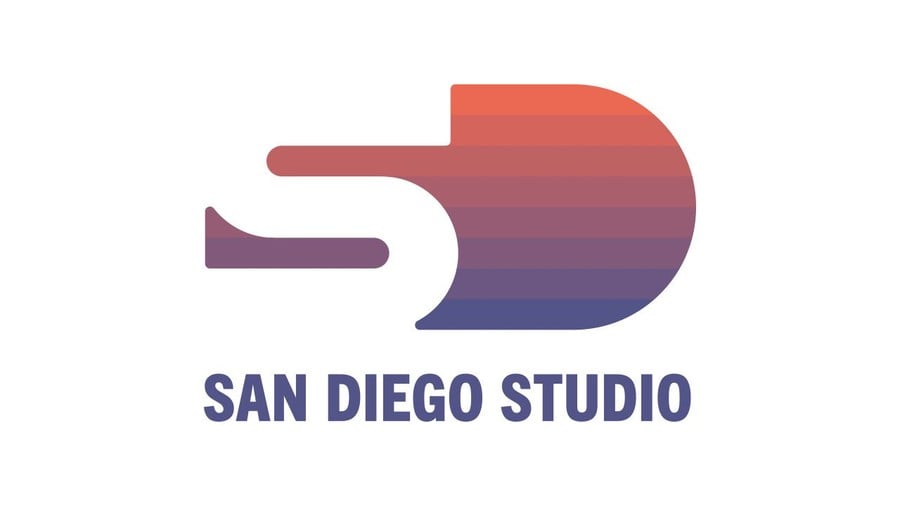 Most famous for the critically acclaimed MLB The Show series, San Diego Studio has previously operated as a support studio for external developers, and has also worked on titles like The Mark of Kri and Pain.

Current Projects: San Diego Studio most recently released MLB The Show 21, and is almost certainly working on this year’s iteration. Elsewhere, rumours from a while ago suggested it might be helping out on a new Uncharted game. 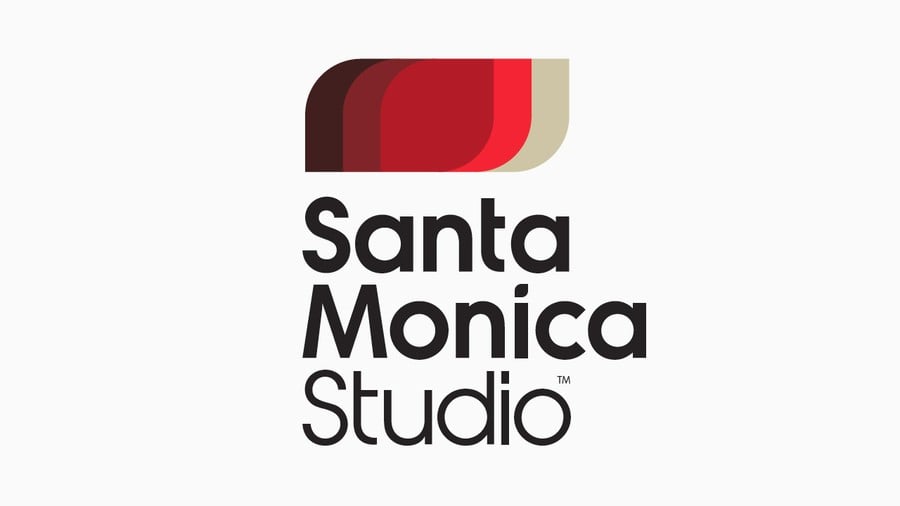 Creators of the God of War franchise. Previously incubated developers like thatgamecompany, while also serving as a support studio for external developers working on exclusive games.

Current Projects: Santa Monica Studio is developing God of War Ragnarok for both PS5 and PS4. Cory Barlog, studio creative director, is currently working on something else, but what that is remains a mystery. 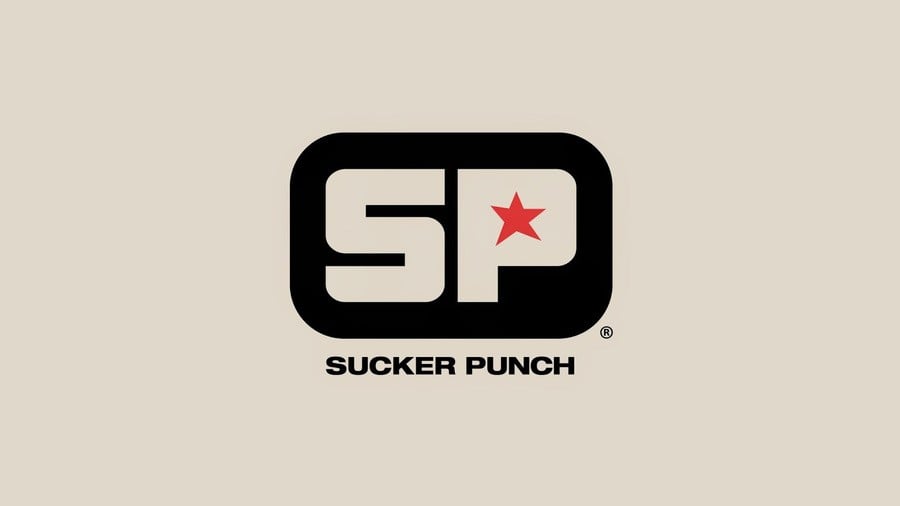 One-time Nintendo 64 developer, Sucker Punch is the creator of PlayStation fan favourites like Sly Cooper and inFAMOUS. Acquired by Sony in 2011, the studio is now best known for Ghost of Tsushima.

Current Projects: The studio is supporting Ghost of Tsushima: Legends, a multiplayer spin-off, with regular updates. Aside from that, future projects are unknown, although a sequel to Jin’s open world samurai adventure seems assured. 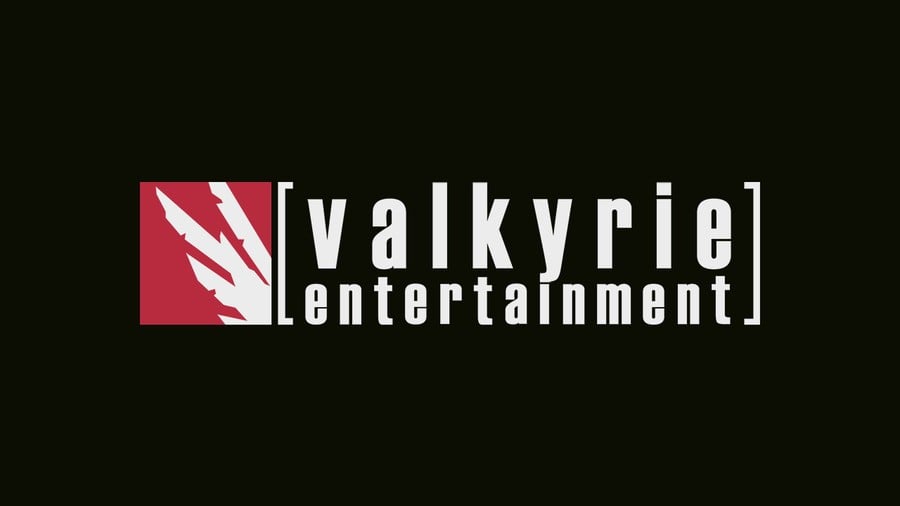 A support studio that has worked on a myriad of key releases for Sony and other publishers. Following its work on God of War, Sony acquired this team in late 2021.

Current Projects: Valkyrie is helping Santa Monica Studio bring God of War Ragnarok to life. Beyond that, job listings suggest it has multiple projects in the works, including mobile and console games. Oh, and an “unannounced strategy title”. Interesting.

Coping with COVID’s emotional toll requires accepting that it has changed us : Shots

These Are, Hands-Down, the Best Brussels Sprouts I’ve Ever Had