Coping with COVID’s emotional toll requires accepting that it has changed us : Shots

The coronavirus pandemic has claimed more than 825,000 lives in the U.S. and millions more around the world, but it has stolen so much more.

Loved ones died with no family by their side. Millions suffered the isolation of lockdowns and social distancing. Young people lost rituals of graduation and saying goodbye to classmates.

People may long for closure, which psychologists define as the act or sense of completing or resolving a problem we’re suffering from. But we will never get over what COVID-19 took from us, says Pauline Boss, a retired family therapist and professor emerita of psychology at the University of Minnesota. And she wants us to know that’s OK. In fact, she argues, not feeling closure is actually healthy as we seek to move forward with life.

“Closure is a very good word in business deals where you close a deal, or you close the road if there’s a flood,” she says. “But it’s a cruel word in human relationships.”

In her latest book, published in December, The Myth of Closure: Ambiguous Loss in a Time of Pandemic and Change, Boss offers ways to heal from the everyday and catastrophic losses of the last two years — without trying to erase them.

Boss coined the term “ambiguous loss” as a graduate student. Since the 1970s, she has researched how people reckon with the loss of a loved one who has gone missing in sometimes unclear ways, such as those unaccounted for after the 9/11 attacks, or someone with dementia or severe mental illness.

Ambiguous loss can also come from grief not involving death directly, such as the end of a relationship or separation from one’s home country — or the disruption of norms and social networks that the pandemic brought on. In the U.S., Black Americans endure ongoing ambiguous loss stretching from enslavement to today’s police violence. And many people experience this kind of grief at the inexorable effects of climate change.

To heal from such losses, Boss says, we have to acknowledge what has been lost, then give it new meaning. “Our best option is to cope through some kind of action — seeking justice, working for a cause or demonstrating to right the wrong.”

NPR spoke with Boss about her new book.

This interview has been edited for clarity and length. 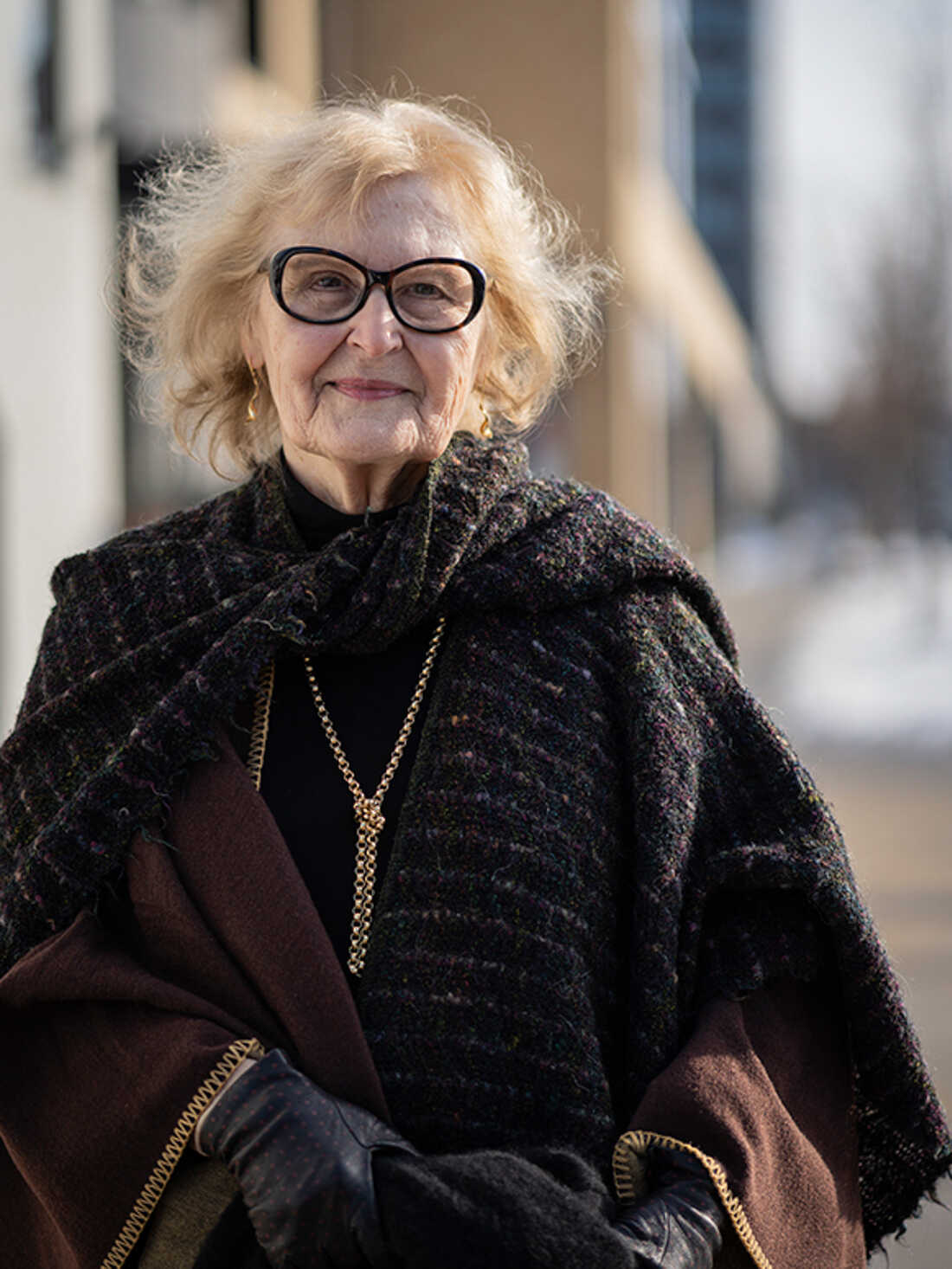 Here’s Why Vitamin D Is So Crucial for Your Wellbeing 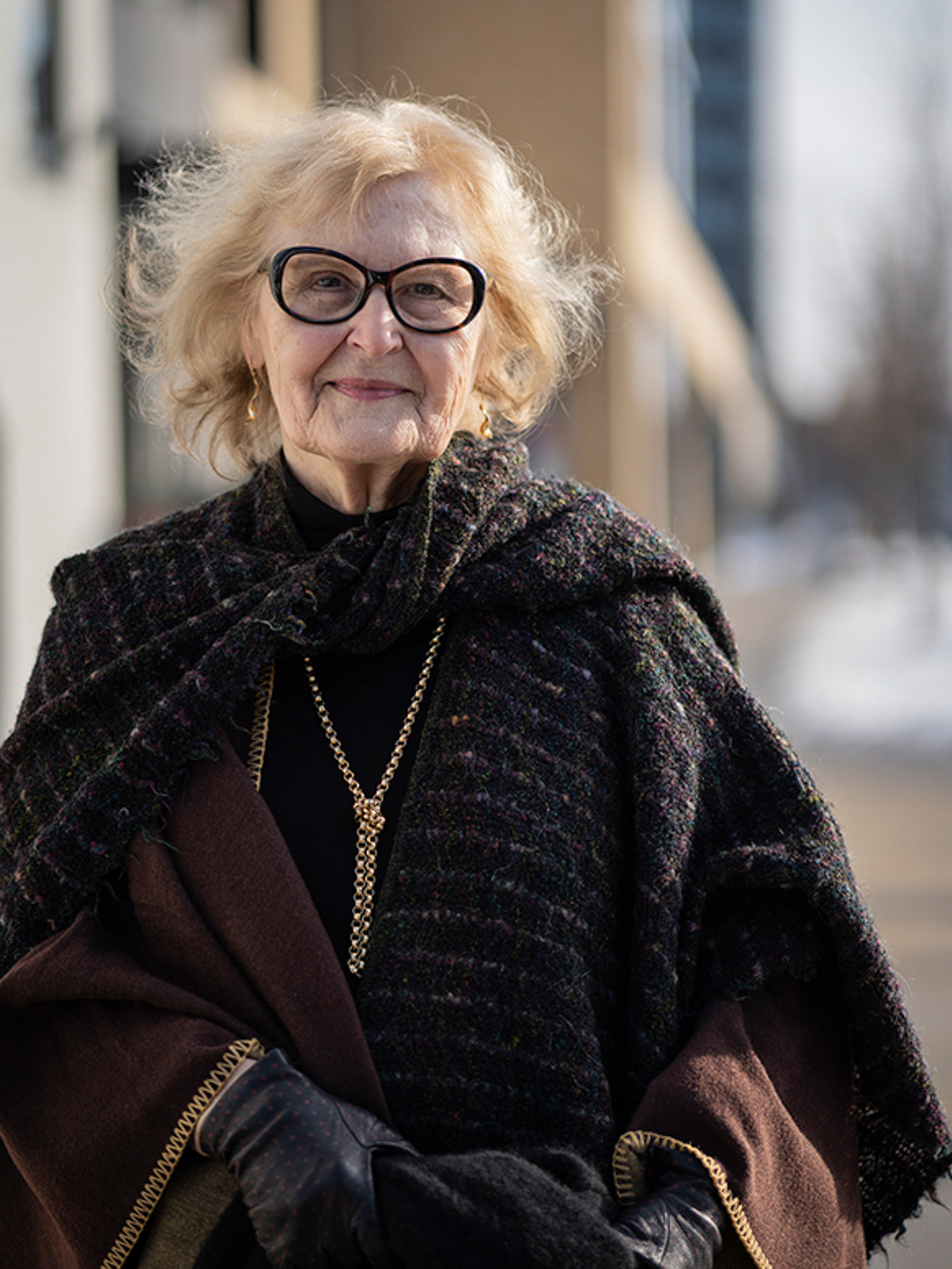 You coined the term “ambiguous loss” and studied it for decades. Was there anything about it that you learned in the pandemic that surprised you?

My husband died during this period of time, not from COVID but a stroke. I was surprised that the isolation was a good time to grieve. It allowed me to grieve in a way that whenever I was sad, I could be sad at that moment and I didn’t have to worry about being around other people and constraining myself. I was surprised at how I adapted to not being able to go out and do the things that gave me comfort before.

I’ve heard other people say the same thing — that they were more adaptable than they thought they could be. I saw it during World War II as well. I was a youngster then. People adapted and were extremely resilient and came through it, the ones that were still living. I see it again now. I’m again pleasantly surprised at human resilience. It’s not true of everybody, but it’s true of, I think, most of the people. And so I say this to people: Pat yourself on the back.

Are people who deny or downplay the pandemic trying to force a kind of closure on this period of ambiguous loss — are they trying to button it up and move on?

That is correct. They’re saying either it’s over with or it never existed.

You can’t continue to hope that we’re going to go back to how our society was before the pandemic. Changes have already taken place. And they won’t go back once it’s over. You should move forward with something new to hope for.

What makes ambiguous loss so difficult to deal with?

Ambiguous loss is a situation that’s beyond human expectation. We know about death: It hurts, but we’re accustomed to loved ones dying and having a funeral and the rituals. With ambiguous loss, there are no rituals; there are no customs. Society doesn’t even acknowledge it. So the people who experience it are very isolated and alone, which makes it worse.

Many people in this world have been forced to live with it: families with missing loved ones such as soldiers missing in action or children kidnapped, as well as people with loved ones who have dementia. What I’ve learned over the years is that most of them continue living a relatively good life with the ambiguity of loss. They do that by holding two opposing ideas in their mind at the same time: My loved one is here and also gone. That way of thinking shakes us loose from thinking with certainty, you know: “You’re either dead or alive.” Well, sometimes we don’t know.

For a therapist to say, “Look, they’re dead — get over it,” would be cruel. We don’t know [whether they’re dead]. That’s why grief therapy does not work with ambiguous loss. It requires dealing with the stress of not knowing and therefore how to cope with that. Your only option is to build resilience.

Even with death, there’s no closure. You’re going to remember them. And you’re going to keep them in your heart and mind, and so a transformation takes place. Bonds, after someone dies, tend to continue for most people. They remember the person, think about them, use their recipe or wear their shirt.

How should we deal with ambiguous loss — especially as we continue to live through the pandemic?

We must increase our tolerance for ambiguity and our hold on needing certainty all the time.

We get sedentary and we get comfortable in our own little circle of people who are like us, and there’s so much more out there in the world. We need to reach out and get a little uncomfortable trying something new.

The virus is going to be with us forever. It’ll turn into an endemic virus, but it won’t go away. The virus from 1918 is still with us. So there won’t be any closure on the pandemic. Wouldn’t it be nice if certain people could increase their tolerance for ambiguity and know that things are not absolute often in our lifetime? Oftentimes, things are more in the shadow land, and we have to get used to that.

You describe slavery, racist laws and police violence in the U.S. as an ambiguous loss for Black people. What do you mean by that?

It’s been ignored. And because of that, it’s ambiguous. It’s a major generational loss that is just swept under the rug. And it’s huge. There are many, many different groups that we don’t pay attention to that have had ambiguous losses. And we don’t acknowledge them, and then the pain is passed on down through the generations.

It’s not a therapy book, but I hope it’s therapeutic. When there are so many people hurting, like after a disaster, you can’t depend on one-to-one therapists; there aren’t enough to go around. The minority of people will need psychotherapy or medical help. So I’m writing for the majority [to] have information so they can help themselves. This is an extraordinary time, and any little bit of information that gets out to help people cope with stress, I think, could be useful.

You mentioned that children intuitively understand ambiguous loss. Why is that?

Kids know they’re not totally in charge. So when things happen, they may understand ambiguity more than adults, who have gained more agency in their lives. When we get older, we want to be in charge, and we’re not. If there’s dementia in the family, for example, [children] may not be as upset about grandpa not knowing who they are. Sometimes when you visit him, he knows who you are, and sometimes he doesn’t. They may still crawl on [grandpa’s] lap and talk to him, whereas an adult child may have a terrible time. They’re interested in ambiguity, kids are, if we don’t spoil them. They want to investigate new things.

PlayStation Studios: All Sony First-Party Developers and What They’re Working On

Here’s Why Vitamin D Is So Crucial for Your Wellbeing

Asia Has Kept COVID-19 at Bay for 2 Years. Omicron Could Change That

Hims & Hers dips into the female hair loss space

Retro Nintendo Games Cost Too Much, But Nostalgia Is Expensive