Sponsorship is Big Business in F1

Sports and sponsorship are a partnership that works beautifully in tandem, both needing the other and enjoying benefits from a hookup.

Motor racing, and in particular Formula 1, has some of the highest costs of any sport in the world, making sponsorship deals even more vital.

Over the years, there have been some enormous sponsors in F1, and new deals continue to be done, which push the potential even further.

Here’s a delve into some of the big sponsorship deals in F1 over the years and some of the most exciting new partnerships.

In the past, it was impossible to talk about F1 sponsorship deals without mentioning a handful of tobacco firms. Not just a side-note in F1, many tobacco companies became integral to the team’s image, such as Marlboro and McLaren.

Philip Morris International own Marlboro and are still heavily involved in F1 sponsorship today. However, the widespread ban on tobacco advertising means that they’re much more in the background than previously. 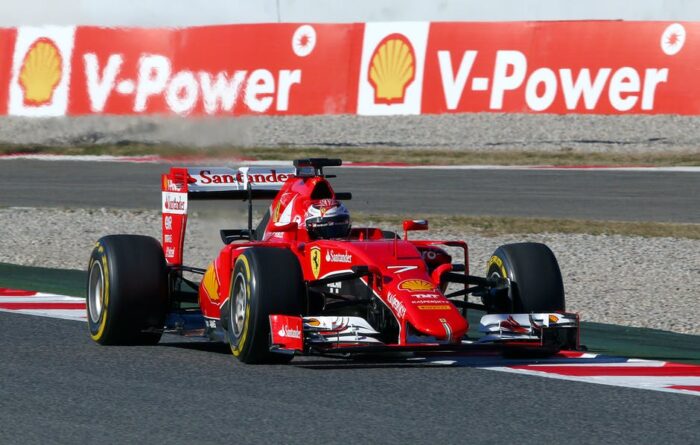 They’ve been part of motor racing even before F1 existed, as their relationship with Ferrari first began in 1924. Five years later and F1 was launched, with Shell backing Ferrari up in their campaign for championship dominance.

To be scrupulously fair, Shell haven’t been entirely faithful to Ferrari the entire time as they enjoyed a dalliance with McLaren in the 1980s. However, after a few years with a rival competitor, Shell returned to Ferrari, and the pair have remained together ever since.

Modern race fans wouldn’t recognise a set of Ferrari overalls without the accompanying Shell logo, and their sponsorship deal is worth an estimated £25 million per season. The current agreement is set to run until 2030 – and there’s an excellent chance that it will be renewed after that. 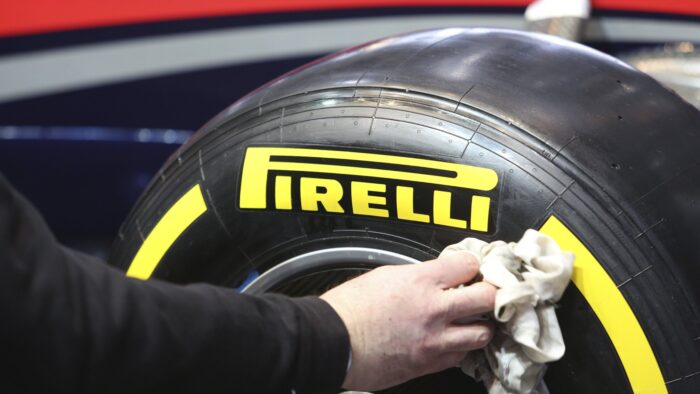 Unlike the other sponsors on this list who hook up with a team, Pirelli have a deal with F1 itself. The tyre company has been around since 1872 and has several partnerships with prestigious motoring brands globally.

Pirelli has been involved in motor racing since 1907, and this long history has produced innovation and a commitment to developing new technology. The company invests approximately 6% of its annual profits in research and development annually.

In 2011, F1 announced that Pirelli would be the exclusive tyre partner for the sport with an agreement that was due to run until 2023. Due to the impact of the global pandemic, the deal has been extended for a further year to give Pirelli time to develop new tyres for the racing cars. 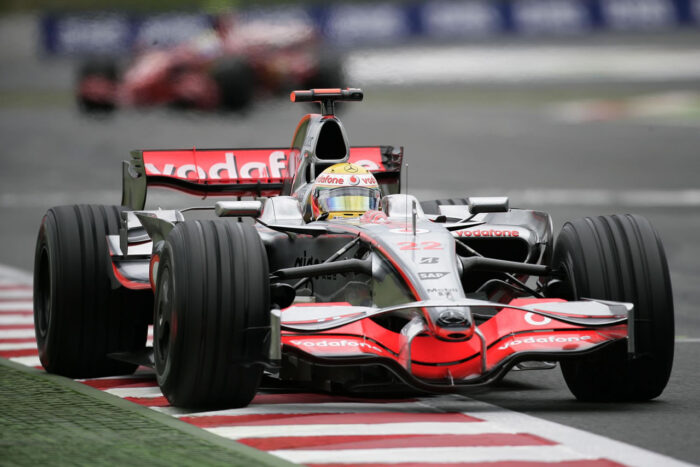 Vodafone started off their F1 journey with the now-defunct Benetton before switching their allegiance to the prancing horse and red colours of Ferrari. And there they stayed for five years, with their name adorning the championship-winning car of Michael Schumacher no fewer than three times.

In 2007, Vodafone moved again to McLaren in a sponsorship deal believed to be worth £75 million per season. This was around the time a young talent called Lewis Hamilton was just emerging, and once again, Vodafone’s name was on the winning car of the championship in 2008.

They stayed with McLaren until 2013, when they exited 2013, leaving behind them a memorable legacy.

Although there has been a long line of brands associated with Formula 1 over the years, there is a never-ending queue of new firms seeking to provide sponsorship.

But rather than just wanting a name put on the car livery, many of these are seeking to become true partners with a flow of expertise providing benefits to both parties.

Below are two of the standout sponsorship deals which have recently been announced.

In 2018, McLaren announced a multi-year sponsorship deal with PartyCasino, one of the leading casino brands which is part of the Entain group. Officially launching from the Monaco Grand Prix in 2021, the name of PartyCasino featured on the helmet of Daniel Ricciardo, one of the McLaren drivers. The branding was also added to the racing cars’ halos.

However, the Monaco Grand Prix is just the start of what promises to be an exciting partnership between two huge names. McLaren is one of the best racing teams, while PartyCasino is one of the most successful online casinos in the world.

As such, PartyCasino doesn’t necessarily need to develop brand awareness. Instead, the betting giant will be seeking to explore strategies that allow it to develop safer gaming and betting, offering thrills while managing risk – something which McLaren excels at.

In return, they’ll be offering dedicated McLaren content for racing fans, plus a platform with exclusive information and themed games.

Both McLaren and PartyCasino share a vision of “safe and responsible excitement” while embracing cutting edge technology and constantly innovating. 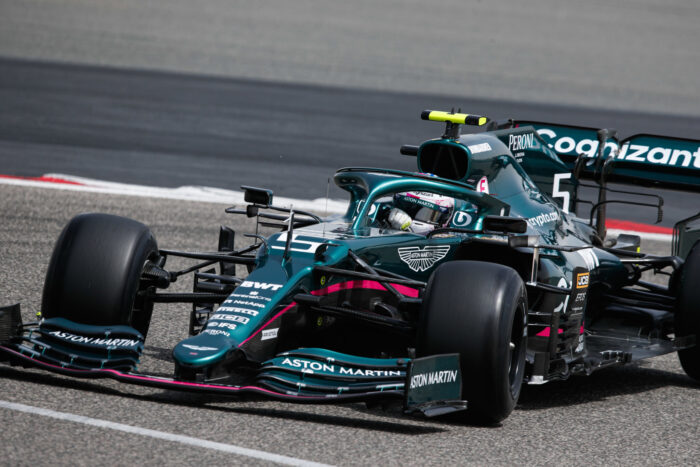 Aston Martin had been away from F1 for six decades, but on their return, they announced a new sponsorship deal with tech firm Cognizant.

The Chief Marketing Officer for Cognizant, Gaurav Chand, has said they plan to “digitise” the motor racing outfit and provide “transformative” services. Chand went on to describe how Cognizant will play a “key role” both on and off the track for Aston Martin and will provide both IT infrastructure and software solutions.

But what does this mean in real terms? Cognizant plans to deliver immersive experiences for both drivers and fans alike, assisting with fan engagement and driver training. Using data, simulations and trackside analysis, Chand believes they have the capability to help Aston Martin to F1 success.

The above represents a tiny fraction of the sponsorship deals which have been part of F1: it’s a sport that attracts interest from all around the world. The continuing commitment to developing new and better technology means that modern sponsorship deals promise to be even more exciting, innovative and forward-thinking than ever before – something that every F1 fan will approve of.

Here’s How To Be Responsible When Betting Sports Online

Congress is facing a December time crunch. Here’s what to expect.

Can basement mold make you sick?

Multiple Days Of Severe Thunderstorms Likely Across The Southern U.S.