Thony came to the US with her young, son, Luca, who urgently needs a bone-marrow transplant. But his donor backed out, leaving mother and son stranded in Sin City and forcing Thony to clean hotels on the Vegas Strip with her sister-in-law, Fiona (Martha Millan), to save money for Luca’s hoped-for medical treatment.

She’s forced to align with mobster Arman Morales (Adan Canto) after witnessing a gangland murder. He saves her life, but with a caveat: she’s now on his payroll to clean up his messes — bloody and otherwise — while he uses his connections to help save Luca’s life. And there’s an FBI angle in the form of Agent Garrett Miller (Oliver Hudson).

“To me, Thony is not a character, she’s a real person,” said Yung, 40, who grew up in France (she’s Cambodian on her father’s side) and played Elektra Natchios on Season 2 of Marvel’s “Daredevil.”

“She’s thrown into these situations against her will and she has to find ways to make do and survive — because otherwise her life and her son’s life will be endangered,” Yung said. “There’s this constant inner conflict with doing the right thing and, at the same time, there’s pressure because time is ticking away and she needs to find a cure for her son.” 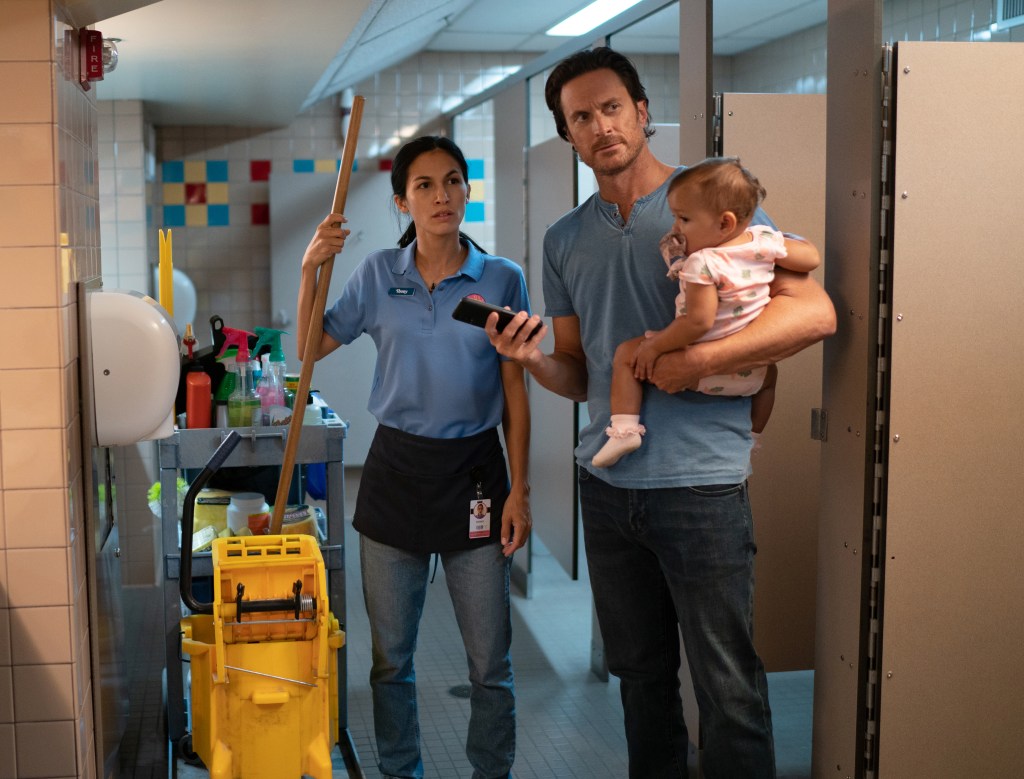 Élodie Yung and Oliver Hudson in “The Cleaning Lady.”Michael Desmond

“This is a character-driven crime drama in Las Vegas, where everything is weird and unexpected,” said Carter. “And when have you seen an all-Southeast Asian family at the heart of series, as the leads, in a drama?

“Thony is sort of our ‘Alice in Wonderland,’” she said. “Fairy tales are essentially dark … and, like Alice, Thony goes through the looking glass into Las Vegas and into this very strange world that’s completely different from her home country. She’s going to do anything to save her son, but she’s a doctor, and the Hippocratic Oath of ‘Do No Harm’ is what she lives by. Her credo is to never do anything that causes harm to other people, so it’s interesting that someone with that moral center is cleaning up crime scenes — but to her it’s justified, since she’s cleaning up after the fact.” 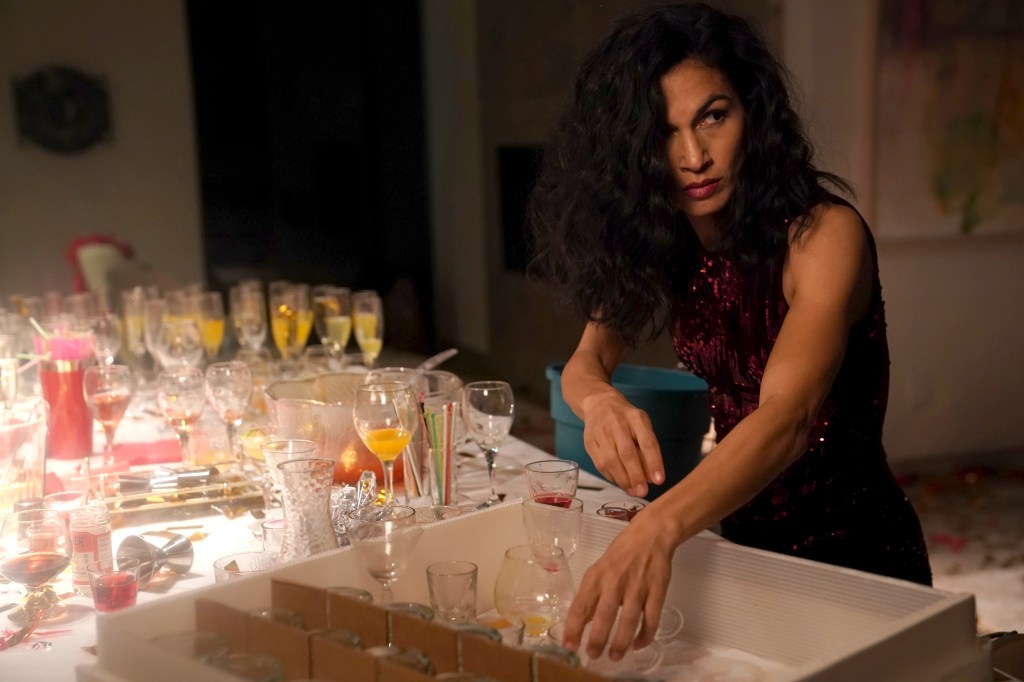 Yung in “The Cleaning Lady.”

“There is a morality theme [at the series’ core] and Thony has to face that throughout her journey, and it’s going to evolve because she has to be resilient,” Yung said. “She has to adapt every time to a new environment and to new situations — and survive.”

While there is a hint of romantic spark between Thony and Arman, Yung said she sees their relationship on a different level.

“She’s got no time for [romance]. It’s not on her menu,” she said. “Arman sees something in this woman that reminds him of his family; he can identify and respond to her strengths despite her situation and her status. That’s the attraction.

“In Thony’s world, this chaotic situation she’s thrown into, he is the only hand that’s been given to her and she has to make that choice — do I take his help or not? There is chemistry between them but I think it’s beyond a romantic relationship.

“It’s a deeper understanding of what both of them are going through.”

Gaming in India in 2021: We Discuss Everything From Best Games to Limited Next-Gen Console Availability

US retailers stop selling security cameras made by some Chinese companies