Fictional superspy James Bond’s long-running relationship with Omega began in 1995, when Pierce Brosnan strapped on a Seamaster 300 M in Goldeneye. Some 25 years later, the watch is still showing up in high places: notably, on President Joe Biden’s wrist over the holidays. Elsewhere, LeBron James adds one of the most-hyped watches in the world to his collection, while Isaiah Thomas (and his gold Rolex) wish you a Merry Christmas. 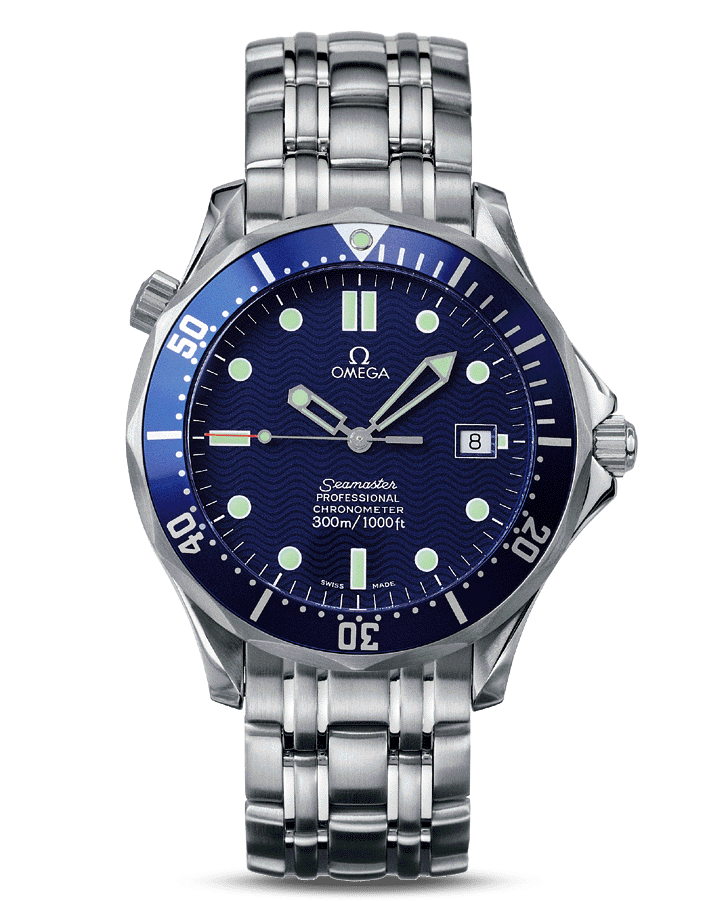 Despite a quieter-than-usual holiday season at The White House, “Peloton Joe” Biden still showed up dressed for business, including this vintage Omega Seamaster. While Biden’s Omega Speedmaster Moon Watch tends to get more attention, the 300 M was equally cutting-edge when it was released in the early 1990s, even earning a cameo on Pierce Brosnan’s wrist in Goldeneye. Biden’s watch doesn’t come equipped with a laser, but it’s still a nice choice for the man who wants to look his best while trying to save the world.

This content can also be viewed on the site it originates from. 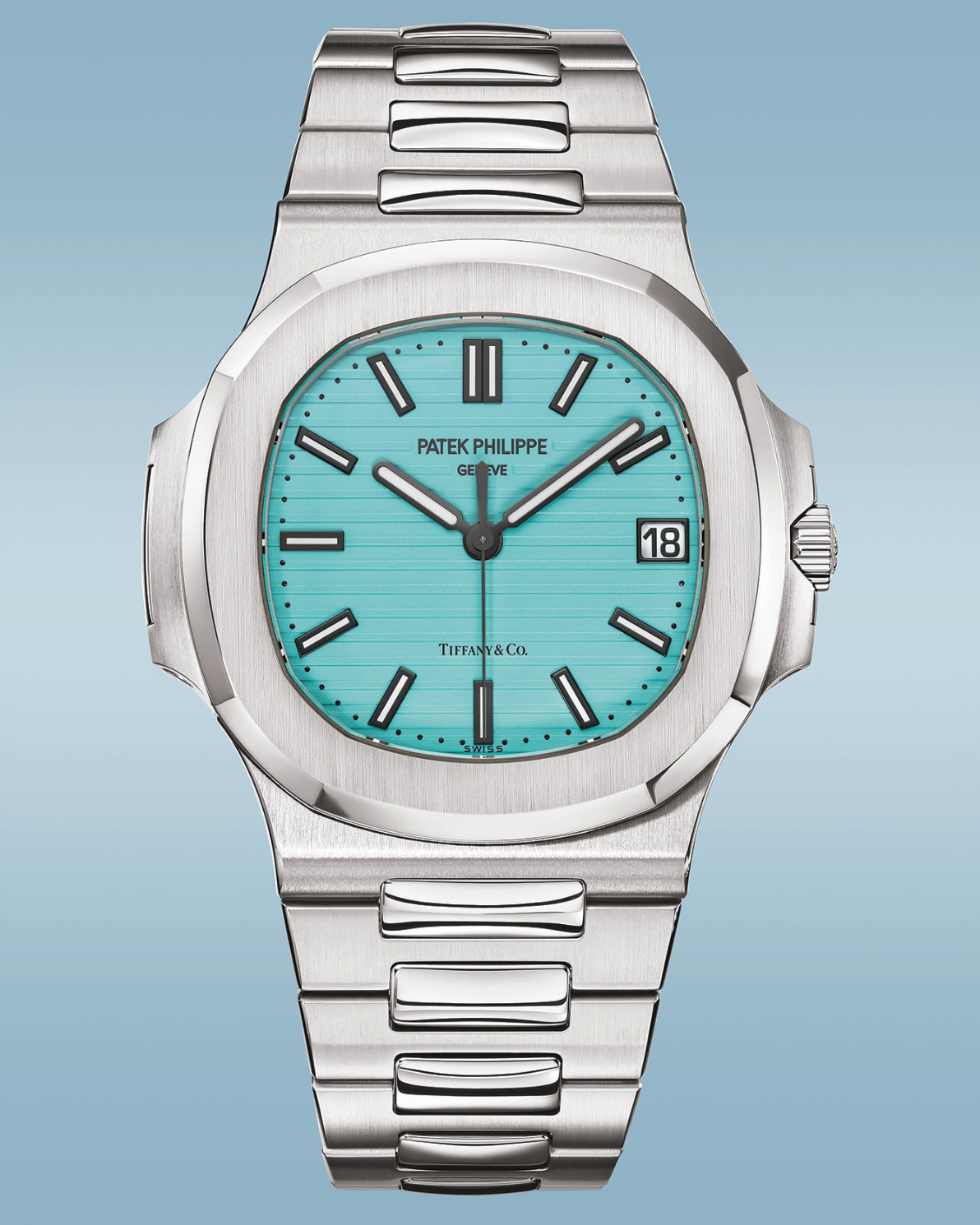 With only 170 pieces in the world (one sold at auction for $6.5 million; another lives at Jay-Z’s house) the new Patek Philippe Nautilus 5711/1A-018 is one of the rarest and most coveted watches the family-owned Swiss luxury brand has ever made. As a top-tier watch collector (and someone who—one assumes—usually gets whatever he wants) James got his hands on one, making for what might be the biggest pre-game NBA flex in history when he showed up to destroy the Nets in LA on Christmas Eve. 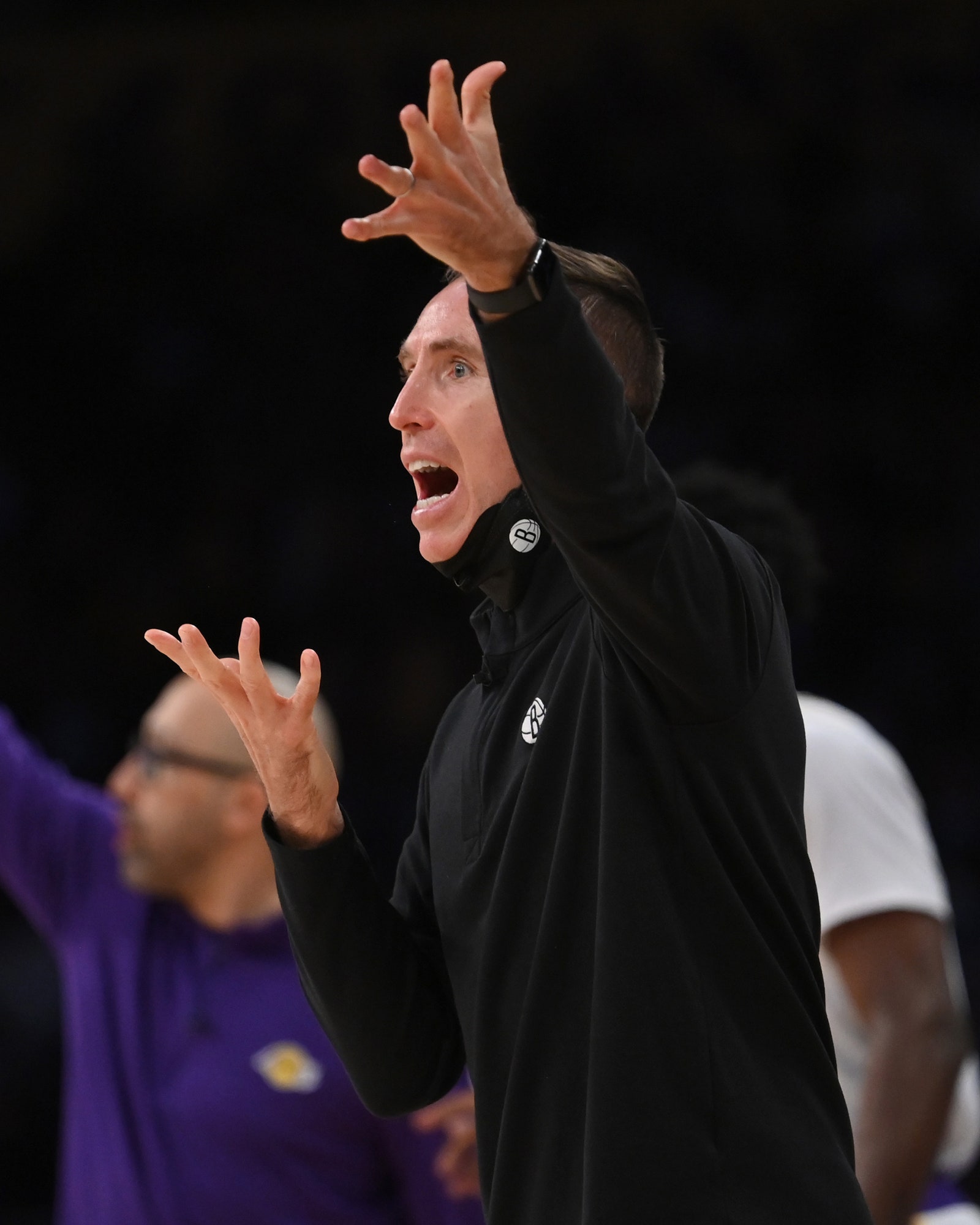 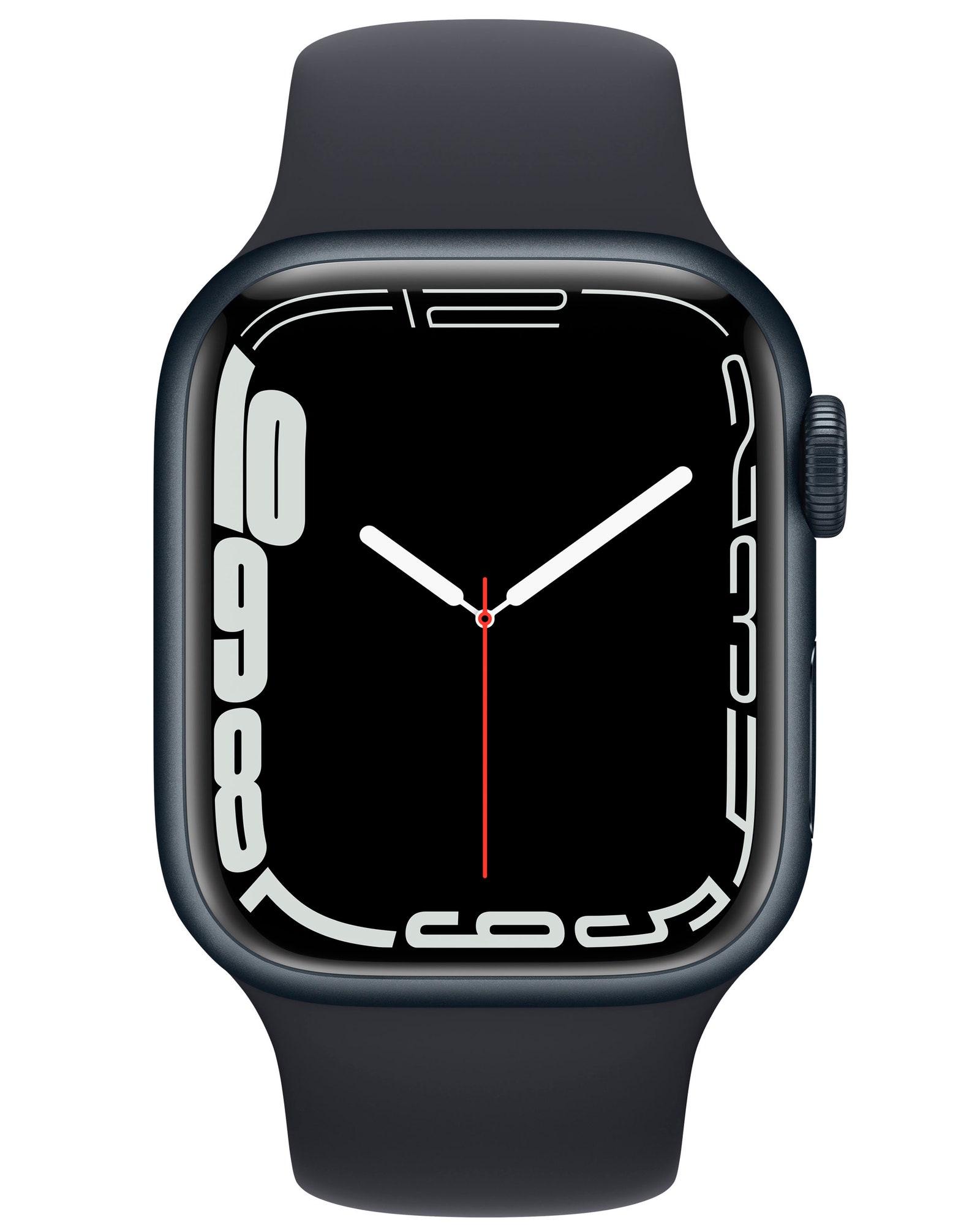 NBA head coaches usually have more important things to worry about than big fits. True to form, former Lakers MVP, current Brooklyn Nets head coach, and occasional footwear designer Steve Nash’s style choices are decidedly more dadcore than those of his teammates, including his fit for the December 25th matchup against his old team in LA. Indeed, Nash’s basic black Apple Watch won’t register on the watch flex scale, but it does let you know when your heart rate is spiking—a useful feature for dads on family road trips and head coaches facing LeBron alike. 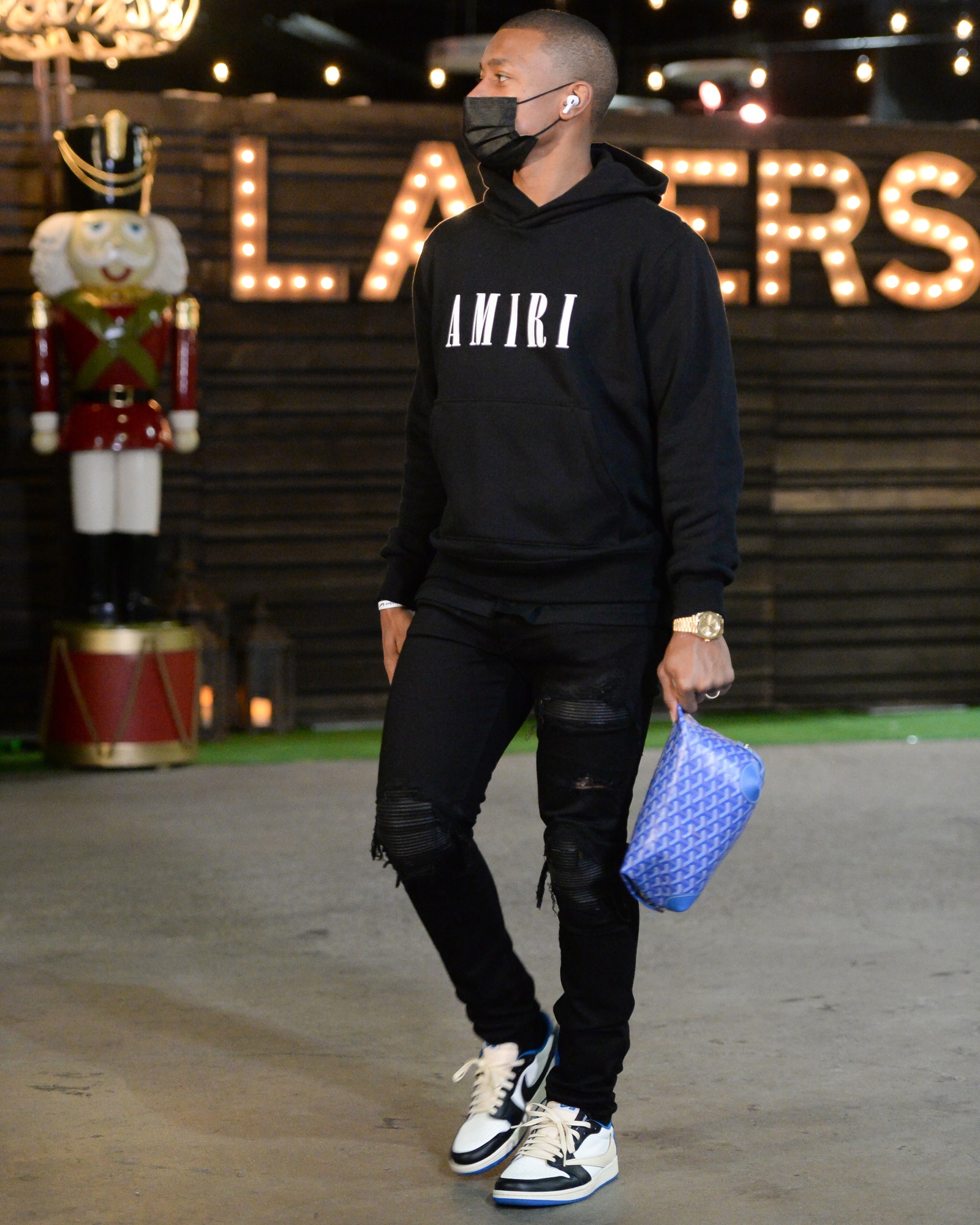 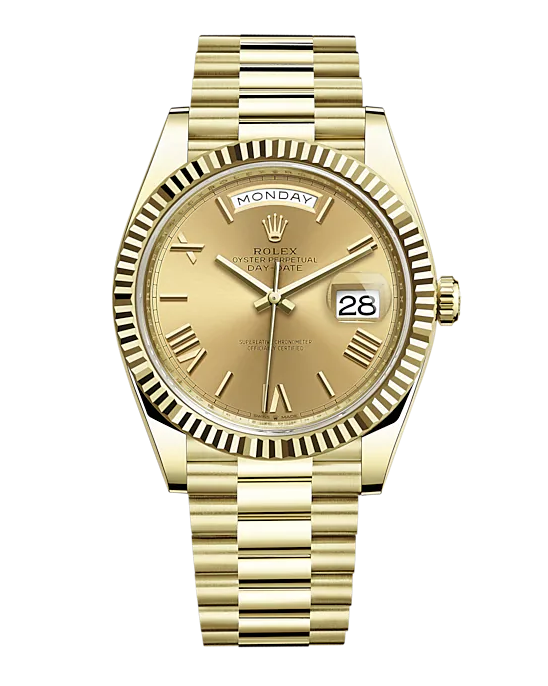 The secret to a great seasonal family portrait is all about hitting the right level of matchy-matchiness without going overboard. Earlier this week Isaiah Thomas displayed an astute command of big holiday fits alongside his family in a tastefully coordinated monochrome ensemble with the sparkle of a solid gold Rolex Day-Date peeking out from under his cuff. Your move, Beckhams.
Source by www.gq.com

Mozzy Ravena happy to see sons learn Japan style of play, like she did in college