Arkansas Gov. Asa Hutchinson said it was “ironic” that President Biden said there is “no federal solution” to the coronavirus pandemic and pointed to the administration’s efforts to establish vaccine mandates.

“It’s a little bit ironic. I mean, whenever you see the federal mandates on vaccinations, they have in this administration utilized federal power rather extensively, and that’s one of the things we’re in litigation about, so it’s a little bit inconsistent,” Hutchinson, a Republican, said on “Fox News Sunday.”

He said the federal government should cooperate with the states to combat the pandemic that is surging again because of the highly contagious Omicron variant.

“But I also take it as a good faith statement to say we’ve got to get through this together in partnership. We can’t do it by the federal government alone. The president is absolutely right, he’s relied upon the states to get the job done,” Hutchinson said on the show.

“I’m just saying give us a greater deal of flexibility in terms of how to manage, and don’t use the federal authority to take that away from us,” he continued​.​

President Biden has said that there is no federal response to COVID-19 and that ultimately it will get solved by the states.NICHOLAS KAMM/AFP via Getty Images

Hutchinson, speaking last week at a virtual meeting with President Biden and members of the National Governors Association, which he leads, called on the president to “not let federal solutions stand in the way of state solutions.”

“Look, there is no federal solution,” the president said moments later. “This gets solved at a state level … and it ultimately gets down to where the rubber meets the road and that’s where the patient is in need of help, or preventing the need for help.”

Biden also said he would have “gone harder, quicker” to distribute COVID-19 tests had the administration known that the Omicron variant would strike and push cases to record levels. 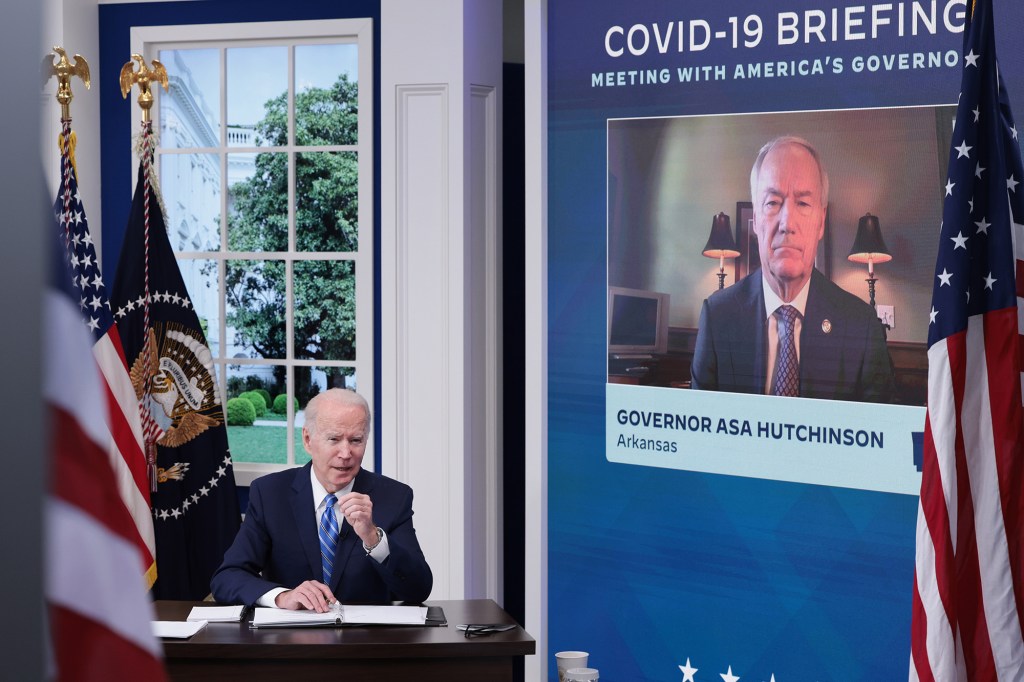 Hutchinson on Sunday called on the federal government to ramp up production of testing kits.

“What the federal government does well, it can use the Defense Production Act and maximize production of testing vaccines, and they use that very successfully. It’s a tool the states do not have. But what the states do well is in the distribution,” he said.

The Biden administration’s mandate that businesses with 100 or more employees require workers to get vaccinated or wear a mask and undergo weekly testing is being challenged by trade associations and several Republican-led states in the courts. 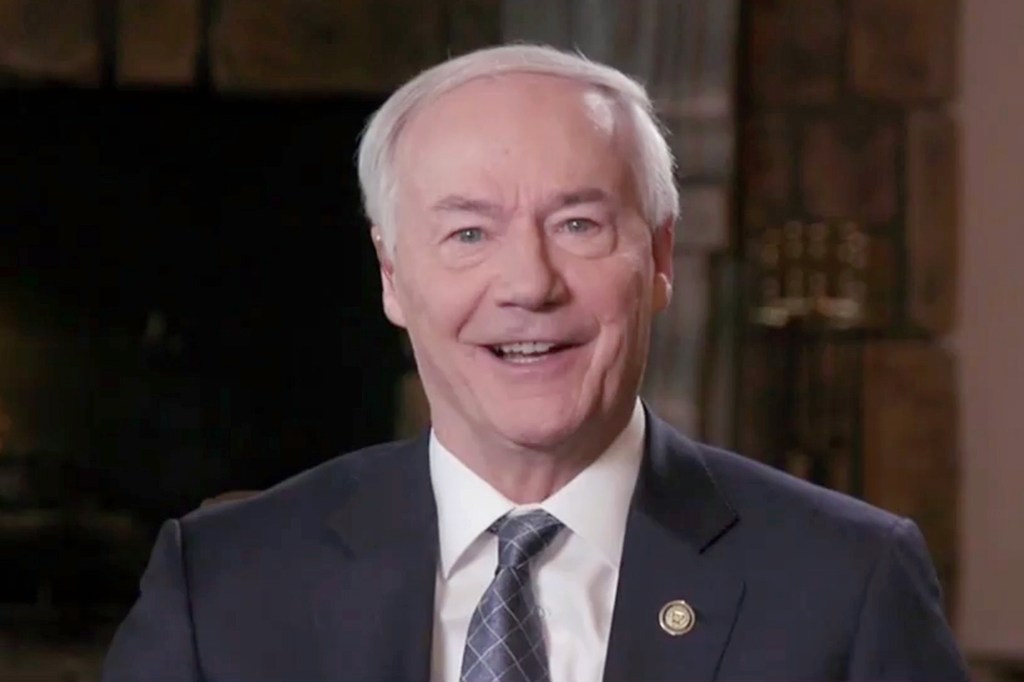 Last week, the White House pleaded with the Supreme Court to leave the vaccine mandate intact because the coronavirus poses a “grave” danger to workers.

The justices are expected to hear oral arguments on the mandates Friday.

Most futuristic robots you can get for your home » Gadget Flow

Amazon cuts paid COVID leave for workers in half