A pair of alleged squatters have soured life for neighbors in a Chelsea building with “very loud” sex and wall-shaking arguments, a lawsuit alleges.

Longtime city employee Andrew Brokman, 32, and Joseph Cignarale, 28, have brought “rampant drug use, fighting, screaming, and overall nuisance” to 216 Seventh Ave., where they’ve failed to pay any rent for more than a year, legal papers claim.

Cignarale began legally subletting the one-bedroom pad in September 2020, after the tenant of record, David Marshall, lost his job as a yoga instructor and decamped down South during the city’s pandemic lockdowns, Marshall told The Post.

Aside from loud sex, Brokman and Cignarale are accused of threatening the building superintendent.Helayne Seidman

Residents have since complained about “fighting, yelling, walls shaking” and “very loud sounds of sexual intercourse” coming from the unit, according to Manhattan Housing Court papers.

One neighbor was so frustrated by the music booming from the pad in April, she was “brought to tears” when reporting it to 311, Marshall claims in court papers.

The pair have left garbage in common areas, threatened the building superintendent, and conflicts between the two have forced neighbors to call the NYPD 13 times, according to the litigation. Cignarale was arrested for assault in December 2020, the NYPD said, though the outcome of the case is unclear.

A distraught Marshall wants to spare his neighbors from the drama.

“I was scrambling. I needed to find a tenant. I felt desperate. I didn’t run background checks on them, I didn’t do my due diligence,” he said. “I feel responsible. I want to clean this mess up.”

Brokman vehemently denied the allegations, insisting he never lived in the apartment.

“This is all defamatory and will all get thrown out in regards to me,” said Brokman, who claimed he and Cignarale were just friends.

Brokman’s most recent Big Apple government gig was with the Department of Information Technology and Telecommunications, where he earned $67,000 a year as a business promotion coordinator. The department said he’s no longer employed there. 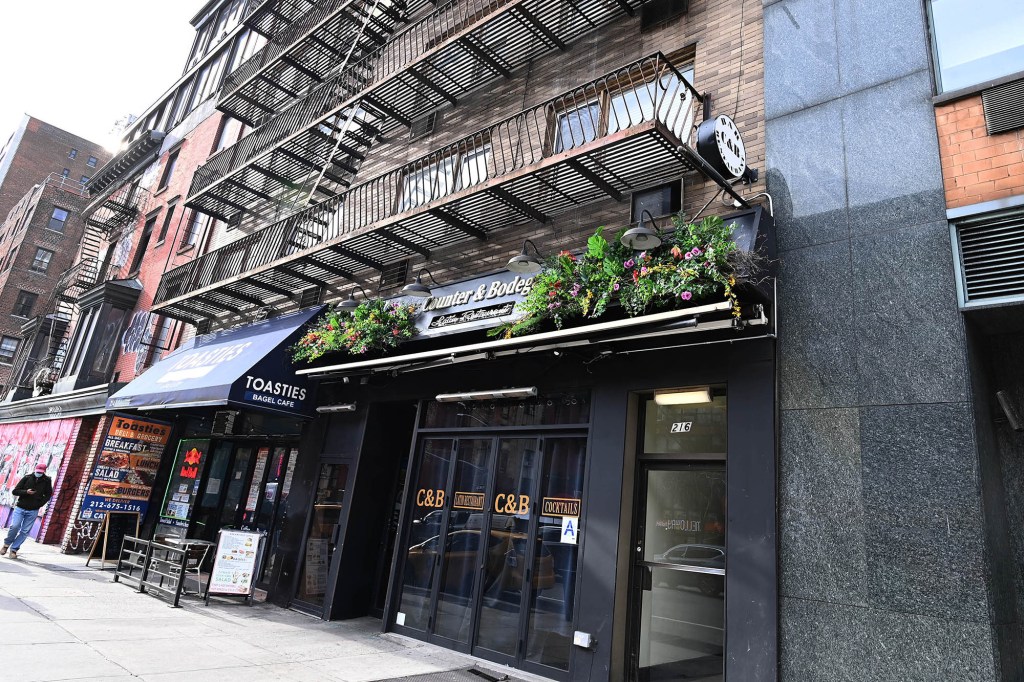 Andrew Brokman denies all the charges, claiming he never even lived in the apartment. Helayne Seidman

Cignarale said Marshall overcharged him on rent, calling the accusations “exaggerated,” though he admits “there were times I had a guest, and there was fighting. It could have been any Grindr hookup.”

For Hackensack Meridian Health CIO, a year of change

The 11 Best Dog Foods For Huskies