Amid all the drama surrounding Facebook, its whistleblower and its rebrand this year, it’s easy to overlook the company’s accessibility-related updates. At the start of 2021, the company updated its Automatic Alt Text (AAT) system to recognize over 1,200 objects and concepts in photos on Instagram and Facebook. According to Meta, this represented a 10x increase since AAT’s debut in 2016. It also rolled out additional features to Facebook on iOS that provided more detailed descriptions like positions of objects in a picture and their relative sizes.

Unfortunately, as it pushed out these updates, Facebook may have broken some accessibility features along the way. Rachfal said that when the company turned off its facial recognition system this year, it led to less-informative descriptions for users who are blind or have low-vision. Rachfal said this change “was done due to privacy concerns,” and he believes these decisions were made without considering accessibility and the disability community. “Nor were they given the same weight and consideration as privacy concerns,” Rachfal added.

Facebook published a post addressing this issue in November. In it, the company’s vice president of artificial intelligence Jerome Pesenti wrote, “We need to weigh the positive use cases for facial recognition against growing societal concerns, especially as regulators have yet to provide clear rules.”

In the post, Pesenti acknowledges the critical role face recognition plays in AAT to help blind and low-vision users identify their friends in pictures. But while some facial recognition tools, like identity verification, will remain, for the most part features like alerting users to photos potentially including them or automatically labeling their friends are going away. That’s for both sighted and visually impaired users.

“We know the approach we’ve chosen involves some difficult tradeoffs,” Pesenti wrote, adding that “we will continue engaging in that conversation and working with the civil society groups and regulators who are leading this discussion.”

Elsewhere in Meta’s family of products, the company added an Accessibility tab to the Oculus Settings menu to make assistive features easier to find. It also brought Color Correction and Raise View tools to offer more legible palettes and enable a standing perspective for seated users respectively. Meta said it’s still iterating on Raise View, working with the Oculus community to improve the feature and will permanently add it to the Accessibility menu when ready.

Meta also collaborated with ZP Better Together, a company that makes technology for deaf and hard-of-hearing users, to bring sign language interpreters into video calls on Portal devices. As of December, people who are deaf or hard-of-hearing can also apply on ZP’s website to get free Portals which will come with the ZP apps. 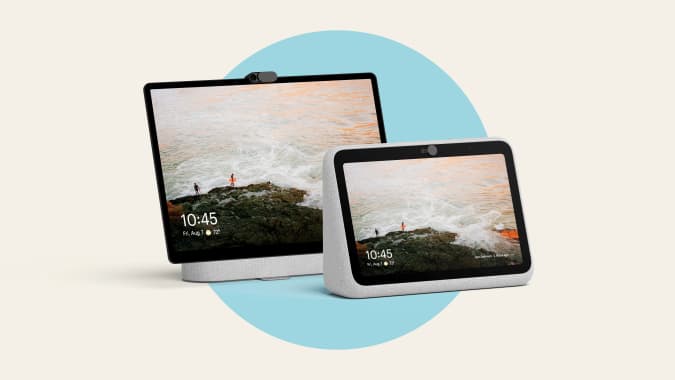 Facebook launched Clubhouse-like audio rooms in the US this year and, notably, did so with live captioning included from the start. It also included a visual cue to indicate who’s speaking, and offers captions for other audio products like Soundbites and Podcasts on iOS and Android.

Let’s not forget the company’s renaming to Meta this year and its new focus on the metaverse. According to head of accessibility Mike Shebanek, “we’re already working to bring the metaverse to life and are excited to explore the breakthrough possibilities it presents to make the digital world even more accessible and inclusive for people with disabilities.”

We’ll have to wait and see if and how that comes true, but in the meantime, Meta must continue to engage with the accessibility community to make sure that its expansion of the metaverse is inclusive from the start.

Twitter only set up its two accessibility teams last year, after an embarrassing launch of Voice Tweets that excluded its deaf and hard of hearing users due to a lack of captions. Since then, though, the company has shown noteworthy improvement. In 2021, Twitter introduced captions for voice tweets, added captions and accessibility labels in Spaces and brought automatic video captions. That last one is “available globally in most languages,” according to the company and supported on Android, iOS and the web.

Though this may seem like a small set of updates compared to the rest of the companies in this roundup, Twitter also has a smaller portfolio of products. Still, it has managed to make significant changes. Rachfal praised Twitter as being “the first social media platform to conspicuously prompt users to include alt text with images,” though he did note that filling out the field is still optional.

Other noteworthy developments in tech this year

Alt text and captioning continue to be tricky accessibility features for the industry. They’re labor-intensive processes that companies tend to delegate to AI, which can result in garbled, inaccurate results. This was especially evident at this year’s virtual E3 gaming convention, where illegible closed captions sometimes made the show incomprehensible for those who relied on subtitles to understand the announcements.

There are also large parts of the online world that are in dire need of accessibility-related upgrades. According to a February 2021 study by WebAIM (Web Accessibility In Mind), for example, a whopping 97.4 percent of websites had mistakes that failed the Web Content Accessibility Guidelines (WCAG 2). The most common errors included missing alt text, low contrast text, missing form input labels and more.

It’s not just websites that need work: Other media formats also need to be more inclusively designed. The National Association of the Deaf (NAD), for example, filed a lawsuit with Disability Rights Advocates (DRA) this year against three major podcast providers: SiriusXM, Stitcher and Pandora.

According to the NAD, because the three defendants “do not make transcripts or captions available for any of the podcasts offered on their platforms, more than 48 million deaf and hard of hearing Americans are denied full and equal enjoyment of the content they offer their hearing users.” Meanwhile, Spotify announced this year that it will start offering automatically generated transcripts for podcasts, and Amazon Music launched synchronized transcripts in November.

Then there are entire industries that could use accessibility improvements. Rachfal notes that healthcare is a continually problematic area for people who are blind or have visual impairments. “This is still an entire sector that we hear about far too often from our members,” he said. Given that we are currently in the mires of the third wave of COVID-19, it’s inexcusable to continue excluding people with disabilities when it comes to things like scheduling vaccination or testing appointments.

In November this year, the Justice Department announced it had reached a settlement with Rite Aid to make COVID-19 testing and vaccination websites accessible. Rite Aid’s vaccine registration portal was not compatible with some screen readers and was not accessible to “those who have a hard time using a mouse.” The calendar on its website, for example, “did not show screen reader users any available appointment times,” while people relying on keyboard-based navigation instead of a mouse could not use the tab key to complete a consent form required to schedule an appointment.

The ACB also worked with CVS to offer accessible prescription information in all locations in the country. This includes a Spoken RX feature that would read out prescription labels via the CVS Pharmacy app.

Though there have been many transgressions in the past year, we also saw many promising developments in ensuring technology is inclusive. The FCC, for example, proposed rules in December to make emergency alerts more useful and informative for people who are deaf or hard of hearing. 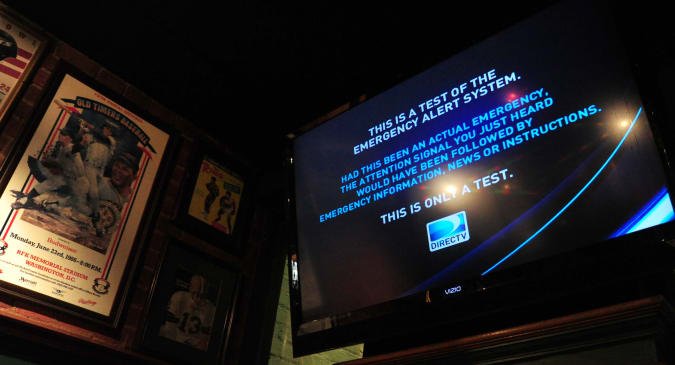 Meanwhile, HBO Max launched 1,500 hours of audio-described content starting in March 2021 and committed to including the descriptions to all newly produced original content as well as adding more to its back catalog. Also, in collaboration with the Coalition for Inclusive Fitness, Planet Fitness said it will buy and install accessible exercise equipment in its stores across the country.

I’ve only scratched the surface in this roundup of updates. What’s most encouraging, though, is the increasing willingness of companies to work with disability rights groups and advocates at the earliest stages of product design. Lizzie Sorkin, director of engagement for the NAD, said it’s “seeing more and more companies reach out to us in the beginning phases for input rather than late in the process.” Rachfal also noted a “growing commitment to accessible media and content” that’s “born out of the advocacy work of ACB and the Audio description Project through collaborative discussions with industry.”

The best eBikes and scooters for your city commutes » Gadget Flow

8 uncommon keyboards to spice up your typing – TechCrunch

Baftas 2022: Seven highlights – from the jokes to the dresses

Which is Bigger? Where to Find them?