Arsenal are planning for more squad reinforcements next year. The Gunners invested a fortune in the transfer market this summer. But they might require more signings to break into the top four of the Premier League.

On that note, let’s take a look at the major Arsenal transfer news from 10 October 2021.

Arsenal are keeping a close eye on Todd Cantwell

Arsenal are keeping a close eye on Todd Cantwell, according to The Hard Tackle via Fichajes. The Norwich City midfielder is in the final year of his current contract and has not agreed to an extension so far. Cantwell wants to leave Carrow Road at the end of his contract and the Gunners are ready to welcome him to the Emirates.

Arsenal brought in Martin Odegaard from Real Madrid this summer to add more creativity to their roster. Emile Smith Rowe was expected to share playmaking duties with the Norwegian. But Mikel Arteta has preferred to utilize the Englishman in a left-attacking position. That leaves Odegaard as the only out and out No. 10 in the team.

Arsenal are hoping to resolve the issue by bringing in Cantwell. The Englishman is proficient in the role, while he can also cover on the left as well as central midfield. His versatility has endeared Cantwell to Arteta, and the fact that he could join for free makes the deal even sweeter. The 23-year-old also fits the age profile the London side have targeted of late. Arsenal are interested in Pape Abou Cisse, according to the Daily Mail. The Senegalese defender has earned rave reviews with his recent displays for Olympiacos and has popped up on the radar of the Gunners.

Mikel Arteta invested heavily in Ben White this summer. The Englishman has adjusted well to life at the Emirates, forging a solid partnership with Gabriel.

However, there’s a lack of proper backup in the center-back position in the Arsenal squad and the club are hoping to address that next year. The Gunners have identified Cisse as an option, but the Senegalese is also wanted by Everton and Liverpool. Interestingly, it’s the Reds who are leading the race for his signature. 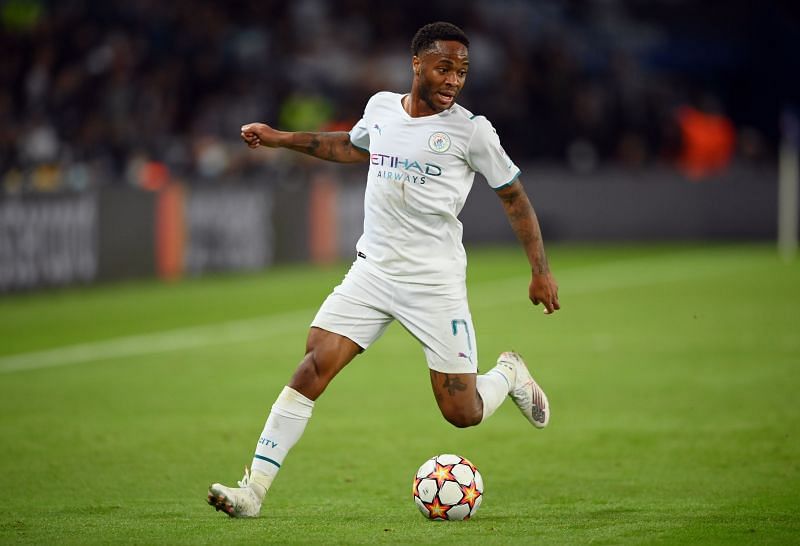 Ian Wright believes Raheem Sterling needs to sort out his future as soon as possible. The Englishman has dropped down the pecking order at the Etihad in recent times. Arsenal are interested in Sterling and want to bring him to the Emirates.

“You’re looking at a player who is easily one of our most potent players who isn’t playing at his club, at some stage he’s going to have to sort it out” said Wright.

“At some stage something has to happen where he plays more regularly” said Wright.

Steps to Fix Wrong or Duplicate eSIM Number on iPhone