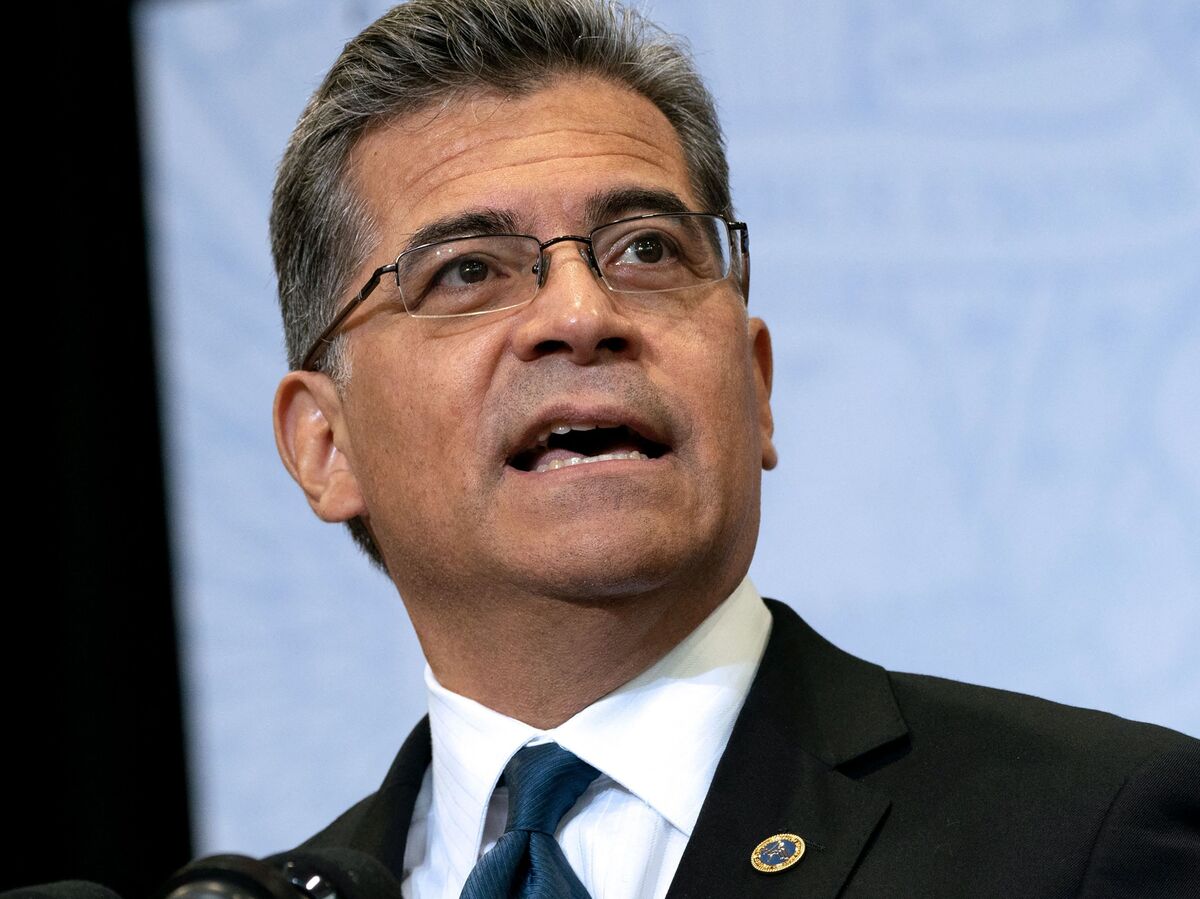 America Is Choosing to Stay Vulnerable to Pandemics

Overpriced doctors and other medical providers who can’t charge a reasonable rate for their services could be put out of business when new rules against surprise medical bills take effect in January, and that’s a good thing, Health and Human Services Secretary Xavier Becerra says in defending the regulations.

The proposed rules represent the Biden administration’s plan to carry out the No Surprises Act, which Congress passed to spare patients from the shockingly high bills they get when one or more of their providers unexpectedly turn out to be outside their insurance plan’s network.

We’re willing to pay a fair price. I’ll pay for the best, but I don’t want to have to pay for the best and then three times more on top of that and get blindsided by the bill.

The law — set to go into effect Jan. 1 — shields patients from those bills, requiring providers and insurers to work out how much the physicians or hospitals should be paid, first through negotiation and then, if they can’t agree, arbitration.

Doctor groups and some medical associations, however, have lashed out at the interim final rules that HHS unveiled last month, saying they favor insurance companies in the arbitration phase. That’s because although the rules tell arbiters to take many factors into account, they are instructed to start with a benchmark largely determined by insurers: the median rate negotiated for similar services among in-network providers.

The bottom line is protecting patients

The doctor groups say giving the insurers the upper hand will let them drive payment rates down and potentially force doctors out of networks or even out of business, reducing access to health care.

The department has heard those concerns, Becerra says, but the bottom line is protecting patients. Medical providers who have taken advantage of a complicated system to charge exorbitant rates will have to bear their share of the cost, he says, or close if they can’t.

“I don’t think when someone is overcharging that it’s going to hurt the overcharger to now have to [accept] a fair price,” Becerra says. “Those who are overcharging either have to tighten their belt and do it better, or they don’t last in the business.”

“It’s not fair to say that we have to let someone gouge us in order for them to be in business,” he adds.

Nonetheless, Becerra says he does not foresee a wave of closures, or diminished access for consumers. Instead, he suggests, a competitive, market-driven process will find a balance, especially when consumers know better what they are paying for.

“We’re willing to pay a fair price,” he says but emphasizes that “I’ll pay for the best, but I don’t want to have to pay for the best and then three times more on top of that and get blindsided by the bill.”

The sticking point: How high bills are negotiated and arbitrated

Becerra also points to a report on surprise medical bills the HHS released Monday and that was provided to Kaiser Health News in advance, highlighting the impacts of negotiation and arbitration laws already in effect in 18 states.

The report, which aggregates previous research, found people getting hit with surprise bills averaging $1,219 for anesthesiologists, $2,633 for surgical assistants, $744 for childbirth and north of $24,000 for air ambulances.

In the states that use benchmarks similar to what doctors are suggesting HHS use instead of the agency’s current proposal — such as New York and New Jersey — the report found costs rising. New York, for example, has a “baseball-style” system in which the arbiter chooses between the offers presented by the provider and the insurer, although the arbiter is told to consider the offer closest to the 80th percentile of charges. “Since the amount providers charge is typically much higher than the actual negotiated rate, this approach risks leading to significantly higher overall costs,” the report finds. In New Jersey, billed charges or “usual and customary” rates are considered.

“When the arbitration process is wide open, no boundaries, at the end of the day health care costs go up, not down,” Becerra says of the methods doctors prefer. “We want costs to go down. And so we want to set up a system that helps provide the guideposts to keep us efficient, transparent and cost-effective.”

The system chosen by the Biden administration is expected to push insurance premiums down by 0.5% to 1%, the Congressional Budget Office estimates.

“Everyone has to give a little to get to a good place,” Becerra says. “That sweet spot, I hope, is one where patients … are extracted from that food fight. And if there continues to be a food fight, the arbitration process will help settle it in a way that is efficient, but it also will lead to lower costs.”

While the administration chose a benchmark that physician and hospital groups don’t like, the law does specify that other factors should be considered in setting the price for a medical procedure or service, such as a provider’s experience, the market and the complexity of a case. Becerra said those factors help ensure arbitration is fair.

“What we simply did was set up a rule that says, ‘Show the evidence,'” Becerra says. “It has to be relevant, material evidence. And let the best person win in that fight in arbitration.”

The interim final rules were published Oct. 7, giving stakeholders 60 days to comment and seek changes. More than 150 members of Congress, many of them doctors, have asked HHS and other relevant federal agencies to reconsider before the law takes effect Jan. 1. These lawmakers charge that the administration is not adhering to the spirit of the compromises Congress made in passing the law.

Rules that are this far along tend to go into effect with little or no changes, but Becerra says his department is still listening. “If we think there’s a need to make any changes, we are prepared to do so,” the secretary says.

The HHS report also notes that the law requires extensive monthly and annual reporting to regulators and Congress, once it takes effect, to determine if the regulations are out of whack or have undesirable consequences like those the physicians are warning of.

Becerra says he thinks the rules strike the right balance, favoring not insurers or doctors, but the people who need medical care.

“We want it to be transparent, so we can lead to more competition and keep costs low. Not just for the payer, the insurer; not just for the provider, the hospital or doctor; but for the patients especially,” he says.

Kaiser Health News is a national, editorially independent newsroom and program of the Kaiser Family Foundation. KHN is not affiliated with Kaiser Permanente.

America Is Choosing to Stay Vulnerable to Pandemics

How to Manage Shift Work

Types Of Business That Can Qualify For BOI Status In Thailand –