Dear Taylor, in our eyes you can do no wrong, and theAll Too Well short film released on 12th November as part of the re-recording (iconic) of 2012’s earlier (also iconic) Red album is unequivocal evidence of this.

With each moment beautifully constructed as if by someone who can see inside the minds of every heartbroken soul to mourn a toxic relationship, and every shot designed to make us fall deeper into the despair that comes from this loss, watching the All Too Well film is the type of heartbreak time could never mend.

Indisputably a masterpiece (’til you tore it all up), the short film starring Sadie Sink and Dylan O’Brian is a visual triumph that cements Taylor as a true lyrical, visual and emotive genius. Here’s everything you probably also experienced in the 14 minute, 56 second rollercoaster that is the All Too Well short film… 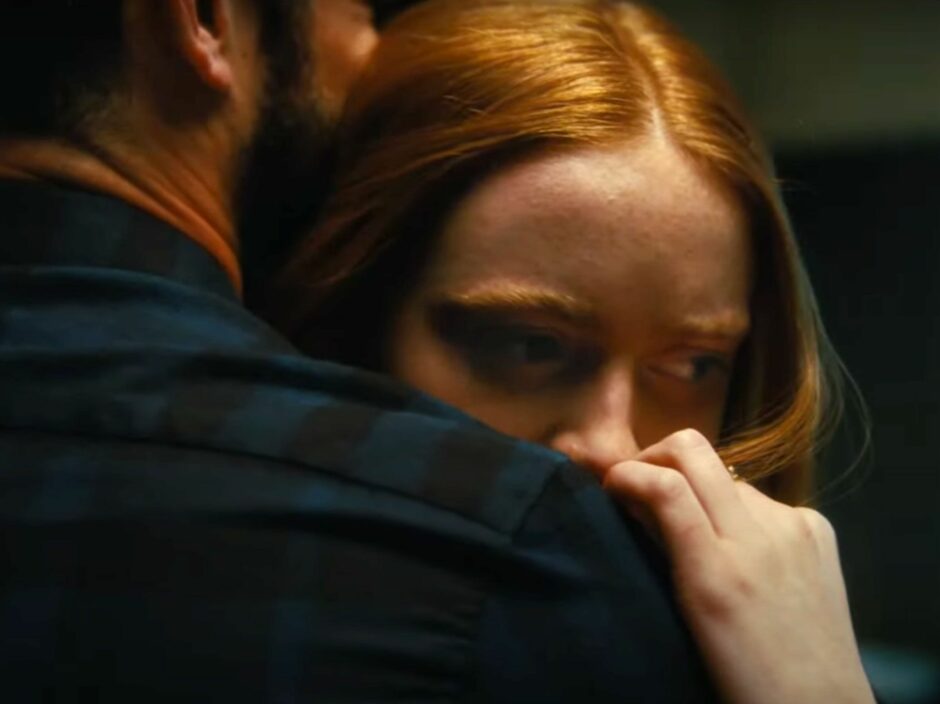 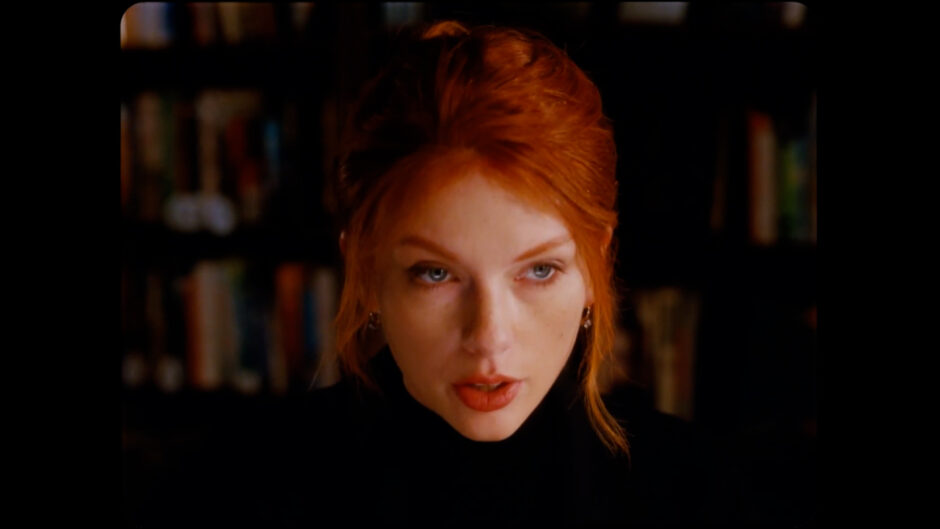 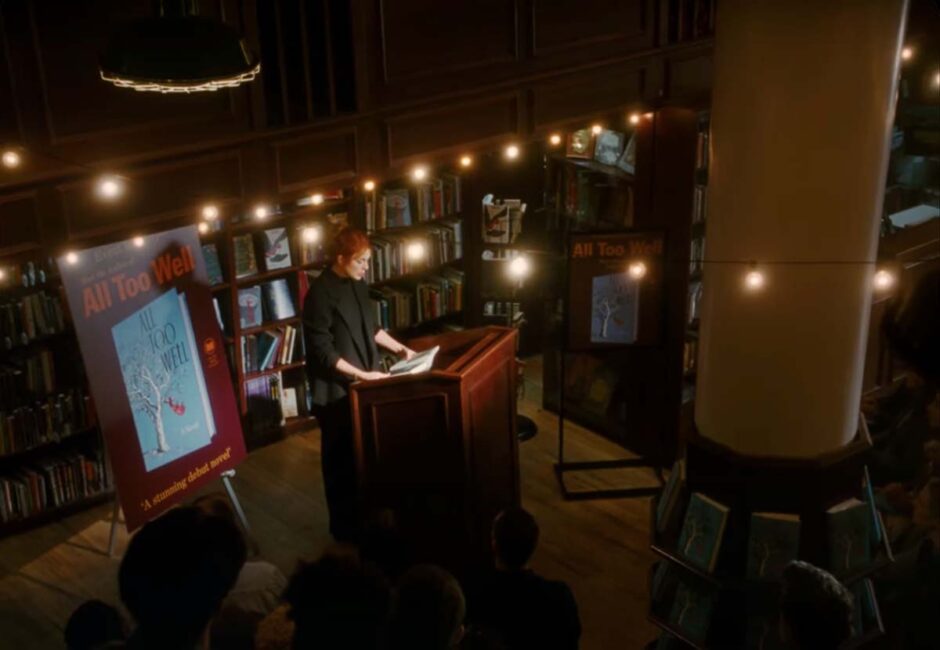 The Stars Got Candid at W’s Best Performances Party 2022