Britney Spears&comma; 16&comma; catapults to the top of global pop charts with her debut single …Baby One More Time.


More than 20 years later&comma; her debut album of the same name remains the best-selling album by a teenage solo artist.

Spears is hounded by the press amid a tumultuous custody dispute with ex-husband Kevin Federline&comma; allegations that she is an unfit mother and questions about her mental health. 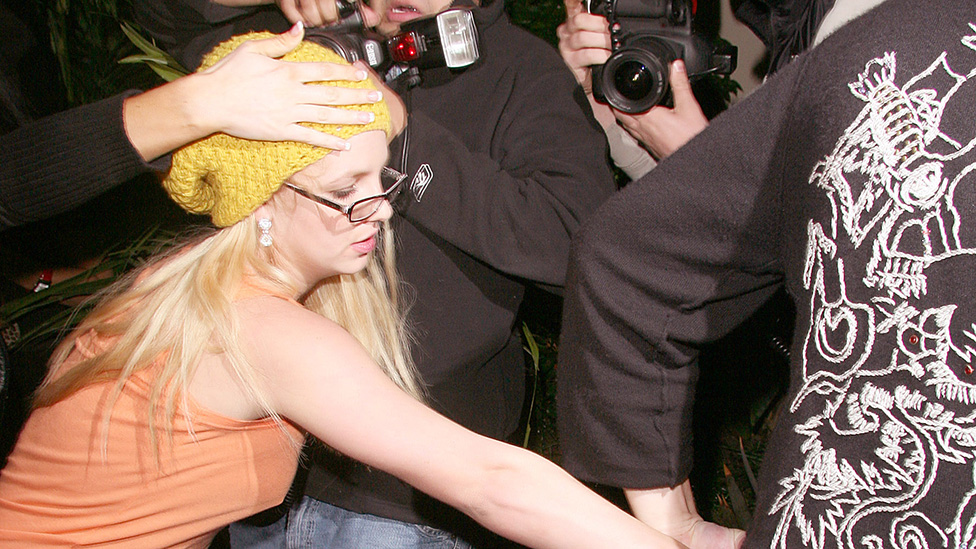 
Amid the tabloid frenzy&comma; she is captured on camera shaving her head. A few days later&comma; she smashes a paparazzo’s SUV repeatedly with an umbrella.

After stints in hospital and rehab&comma; Spears’ father Jamie petitions a Los Angeles court to place his daughter under a temporary conservatorship. He is charged with making decisions about her career&comma; as well as her estate and financial affairs.

The conservatorship is extended indefinitely later that year. 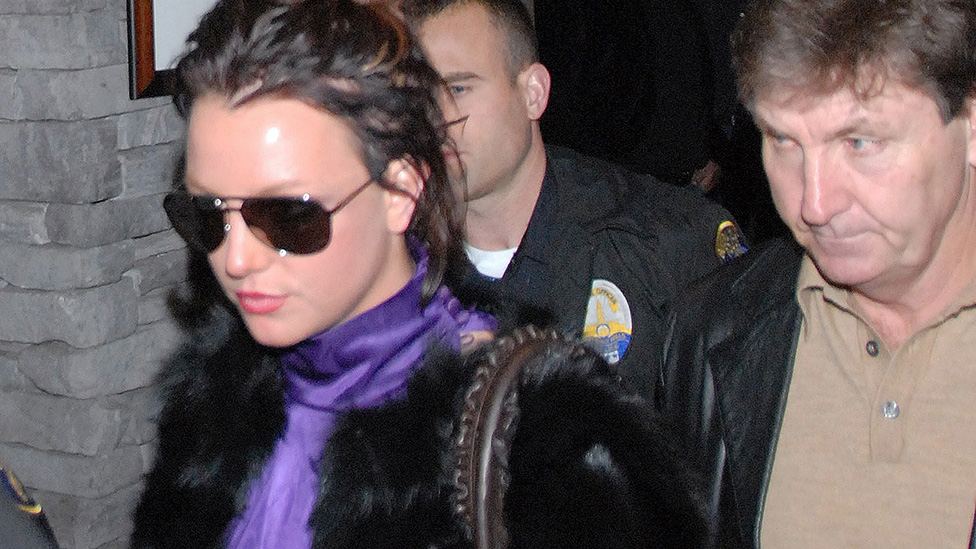 Despite being unable to handle her own affairs&comma; Spears continues to work. After rehabilitating her image with a successful seventh studio album and several appearances on television&comma; she begins a four-year concert residency in Las Vegas. 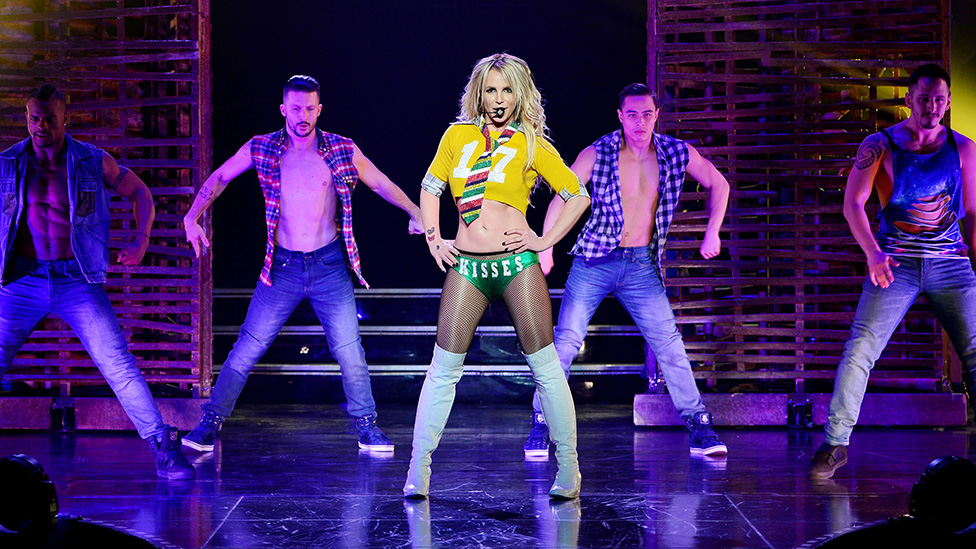 
Tussling over the conservatorship

Spears says she is taking a break from work because of her father’s health issues. Later in the year&comma; Jamie Spears steps away as her conservator temporarily&comma; citing his poor health.

Britney Spears indicates through her lawyers that she no longer wants her father to be involved in handling her career. A lawyer says Spears is “afraid of her father” and will not return to the stage as long as he retains control.

A New York Times documentary about the pop star’s rise and fall&comma; as well as about her treatment by the media&comma; generates mass public interest in her conservatorship. 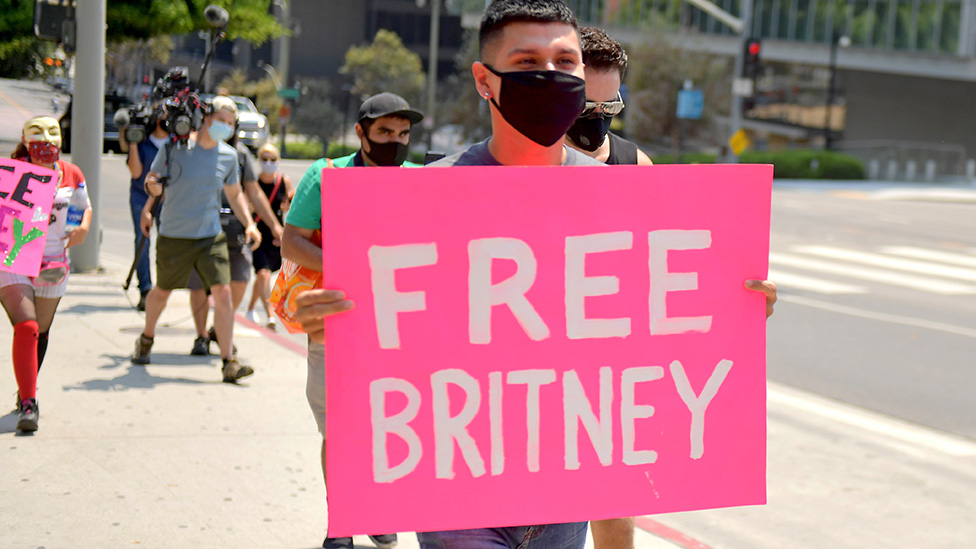 
In explosive court testimony&comma; Britney Spears alleges she was drugged&comma; forced to perform against her will and prevented from having more children under the conservatorship.

She says she will not perform again while her father retains control over her career&comma; and officially requests for him to be replaced as her conservator.

Father plans to stand down

Jamie Spears says he is ready to step down as his daughter’s conservator “when the time is right” and pledges to participate in an “orderly transition”.

He later asks the court if the conservatorship itself should continue&comma; saying his daughter should be given the chance to manage her own affairs.

At a court in Los Angeles&comma; a judge suspends Jamie Spears from the legal arrangement that gave him control over his daughter’s life.

How Does It Relate To Social Status