by S. Publisher
in Tech
0

Rugged phones are designed for specialized purposes, and for that reason, rugged phones are the best ways to test out new techs. One of the most memorable ones is Doogee’s S96 Pro. It is the first smartphone with a night vision camera. Two years on, after a million were sold and shipped worldwide, Doogee is resurrecting it as S96 GT with updated features. 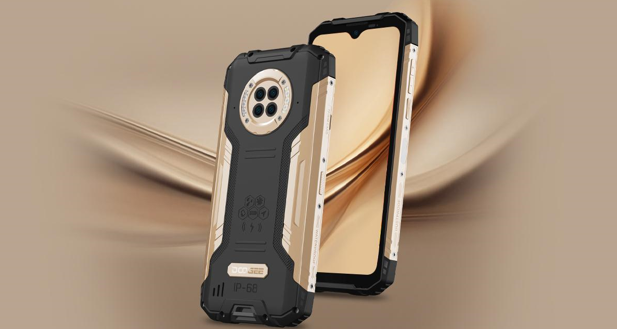 The company made sure to keep enough features to preserve its appeal and charm. Doogee S96 GT has the same design as its predecessor with improvements in its memory, chipset, selfie camera, and OS. Talking about the appearance, the S96 GT will have a special limited edition yellow gold variant.

Talking of improvements, the new S96 GT will use the MediaTek Helio G95 chipset with improvements over the Helio G90 the S96 Pro used. With this chipset, this newer model will be faster, smoother, and more reliable. The base storage also saw a sizable increment from 128GB in the Pro model to 256GB in the newer S96 GT model. Even better, the S96 GT has an SD card slot that will allow you to expand up to 1TB.

Doogee’s S96 Pro was the first device to launch with a night vision camera. The S96 GT will also carry this feature but with a new improved capability to capture anything within a 15m range. 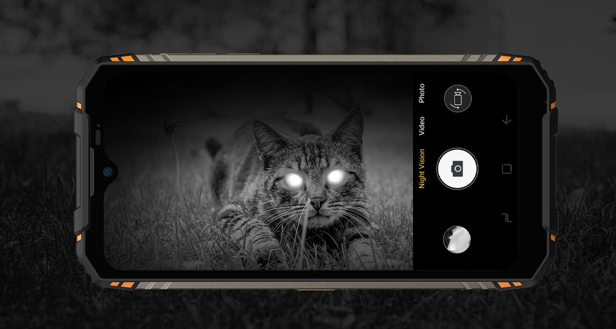 Another area the S96 GT improves over the S96 Pro is with the selfie camera. The newer model sports a 32MP selfie clicker instead of a 16MP front camera on the older model. Also, the new Doogee S96 GT will run the latest Android 12 OS out of the box.

As mentioned earlier, the company kept many things the same in the newer model. This includes the 6.22” display with Corning Gorilla Glass protection, the 6320mAh battery, and the 48MP + 20MP + 8MP camera setup on the back. 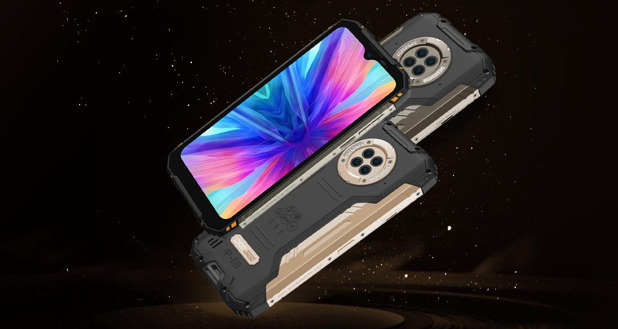 Other similarities are IP68 and IP69K ratings which makes both the S96 Pro and S96 GT water-resistant. They are also MIL-STD-810H certified which means they are usable in extreme weather without any problem. Doogee S96 GT will also run Android 12 out of the box instead of the Android 10 the Pro model ship with.

The S96 GT is expected to launch on AliExpress and Doogeemall in mid-October with exciting discounts and coupons. There is also a way to win a free one through a giveaway. Interested people can visit the Doogee S96 GT’s official website to learn more.