(29 Oct 2021)
Starting its journey as an online travel agent (OTA)
two years ago, the airasia Super App now works with more than 700
international airline brands flying to over 3,000 destinations and
promoting thousands of hotels worldwide.

Hotel partnerships have also continued to grow
with over 300,000 hotels available on the super app. 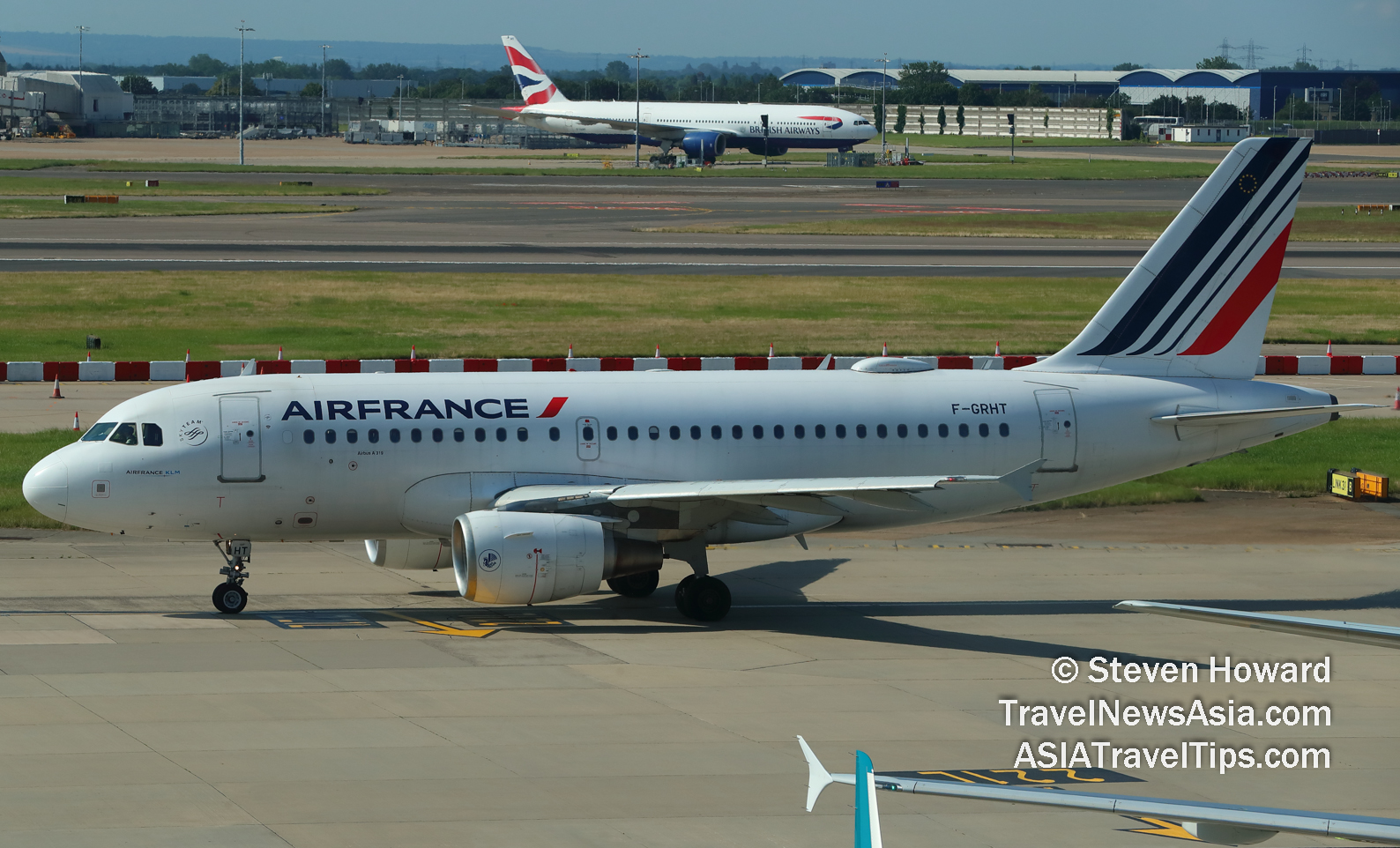 Ian Lorigan, IATA Regional Director Distribution &
Payment, Asia Pacific, said, “We are delighted to welcome AirAsia
Com Travel Sdn Bhd as an IATA accredited travel agent. When
borders reopen and travel returns, AirAsia Com Travel’s
accreditation will open up more opportunities by facilitating
their commercial access to airlines participating in the IATA
Billing and Settlement Plan in Malaysia. We look forward to
continue working with the team at AirAsia Com Travel Sdn Bhd and
to support their business growth.”

Amanda Woo, CEO of airasia Super App, said, “In
just over two years, we are now one of the top three leading
online travel agencies (OTAs) in ASEAN based on website traffic,
with over 100 million average page views monthly. What gives us a
unique advantage is the fact we are the only OTA that also owns an
airline, which has allowed us to leverage on our experience with
flights to ensure lowest prices guaranteed on many select
offerings. We also have access to a wealth of big and rich travel
data, as we have always been a digitally-driven business since day
one, 20 years ago.”