Return pallets are the hot new thing on the block, and one social media influencer is proving that to be true.

YouTube sensation Mia Maples offered her 3.3 million subscribers a front-row seat to unbox her very own Amazon return pallet she recently ordered, which set her back a whopping $473.

Return pallets are huge boxes of items that have been returned by customers for reasons unknown. They are sold at hugely discounted prices by the pallet load.

When buying returns pallets, there is no guarantee that the products will be in working condition, so it’s always a risk.

Despite the risk factor, Maples, who hails from Canada, bit the bullet and placed the order.

The YouTuber, who boasts over 481,000 Instagram followers, documented the whole process in a 35-minute video shared on her account, titled “I Bought A Pallet Of Amazon Returns!! *215 ITEMS*” where she walked curious shoppers through the experience.

“When I say I was enticed by this, I was very enticed,” she said in the clip, before revealing she bought the home furniture pallet containing a whopping 215 items from Restock Canada.

Shoppers in the US can similarly order return pallets through reputable liquidation companies such as Quicklotz and Bulq, which each sell tons of return pallets from various companies.

“Returns can be for any reason, you’ve probably returned something at some point in your life,” she told fans. “You do run the risk of buying an entire return box of broken items. This is a risky game we play today.” 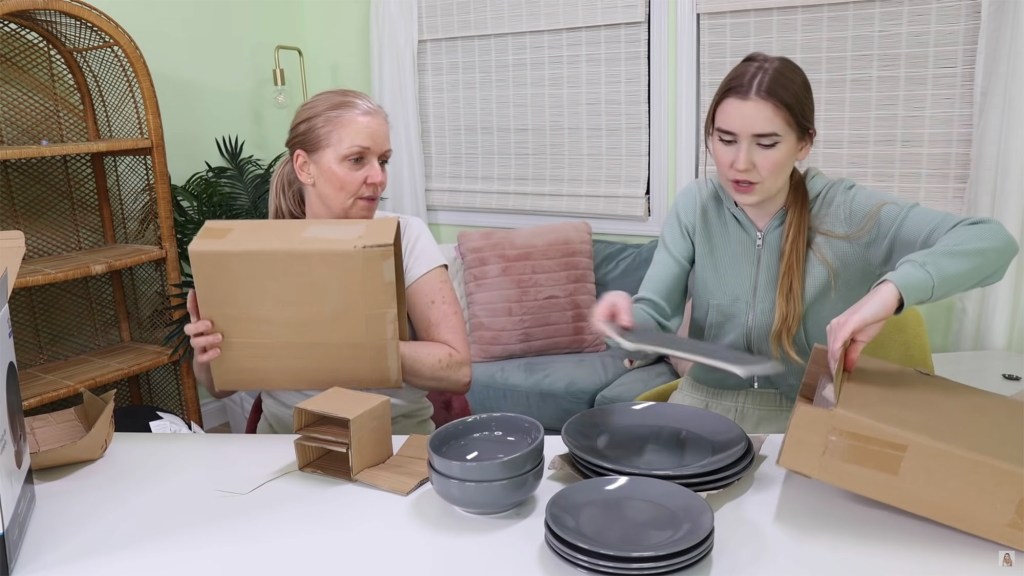 Mia unboxed the items with her mom.YouTube / Mia Maples 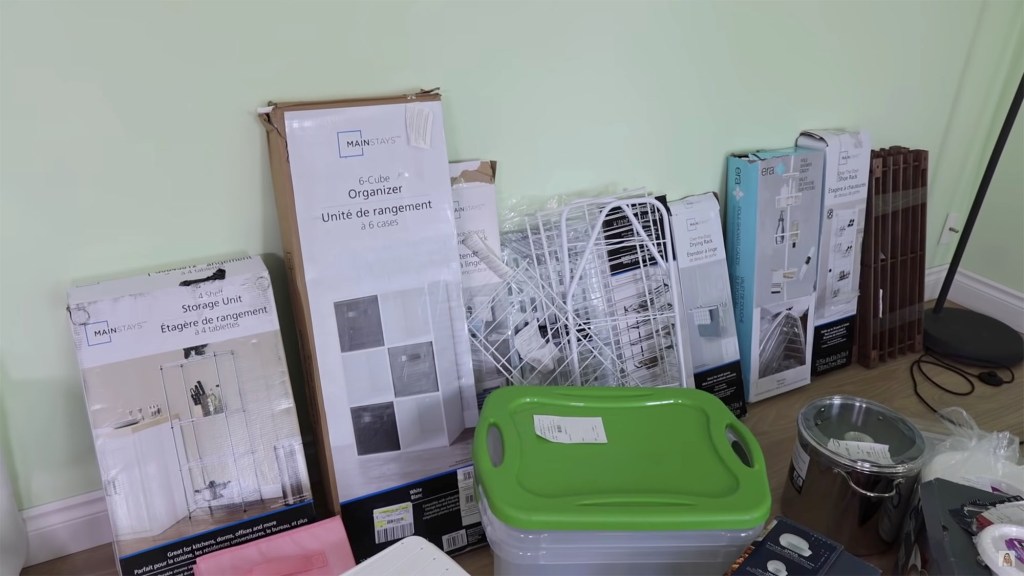 Maples said the pallet was delivered just six days after ordering it.

“Yes I might grab a few things here and there that I want to keep but the majority of the items will be donated to charities – some homeless shelters, some women’s shelters, a bunch of places, wherever we see fit for items,” she said in the clip.

After unboxing the pallet, Maples was shocked to discover just how many items she received for the amount paid.

She also received a fondue set, can opener, and weighing scales.

Her bathroom was also in for a treat, as the YouTuber unboxed a shower caddy, toilet seats, toilet brush and towels. 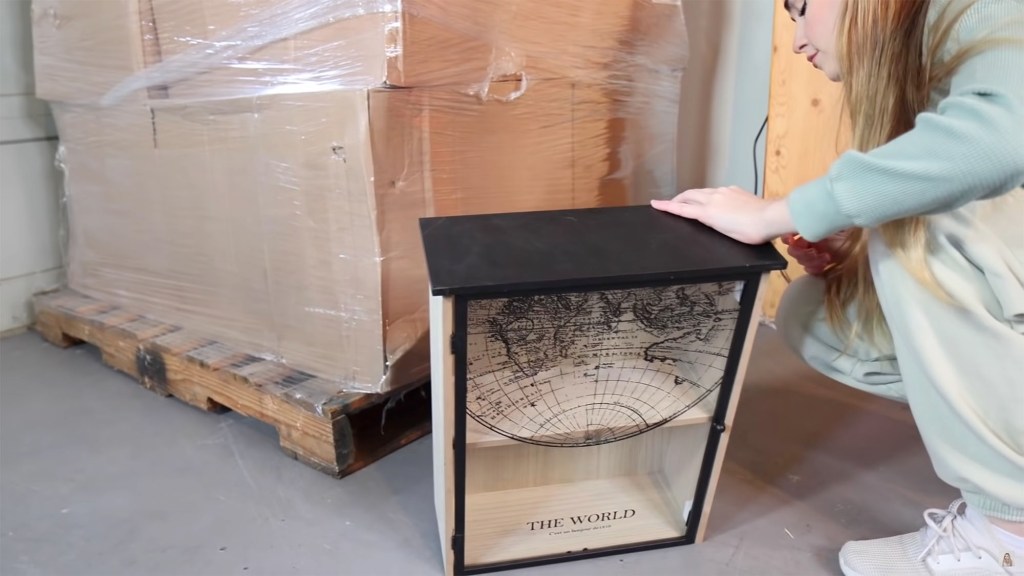 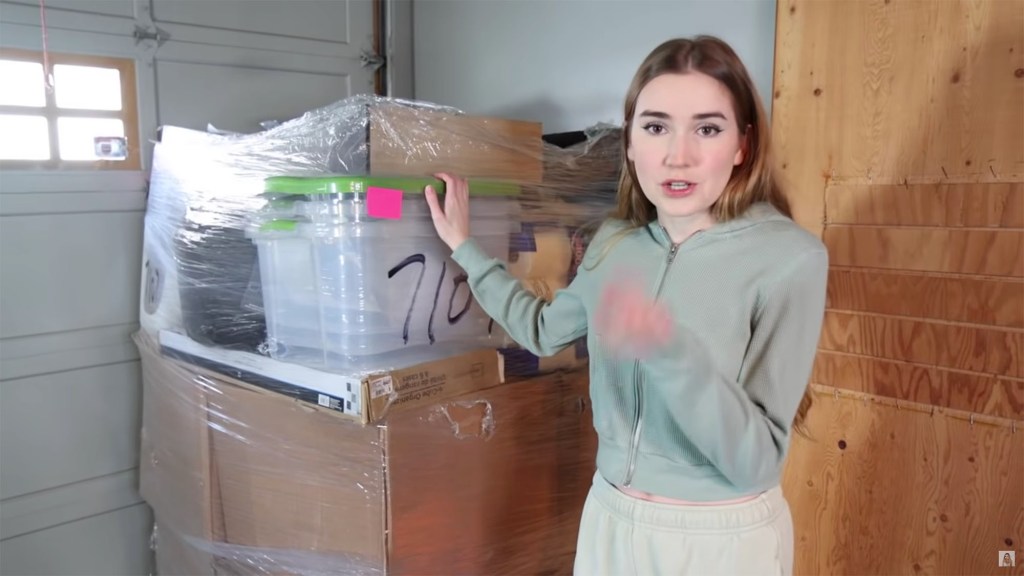 The influencer said about 10-20% of the items didn’t work.YouTube / Mia Maples

After a while of trial and error, the influencer said about 10-20% of the items didn’t work.

After doing the math, she worked out that the average cost per item was $2.60.

“We won’t be keeping or trying our hand at selling stuff. We will be testing everything and throwing away the broken stuff,” she said.