There’s nothing quick, easy, or cheap about microchips. The tiny computers that power our smartphones, cars, washing machines and televisions work are derived from semiconductor technology, which can take as long as a decade to research, design, and test. The development process is also expensive.

The act authorized $250 billion in government subsidies for technology and science, and $52 billion of that is earmarked for companies and institutions working with semiconductors.

For the team behind NLM Photonics, many of whom first collaborated at the University of Washington’s chemistry department, the bill’s passage could mean relying less on private investment as it develops new semiconductor technologies. 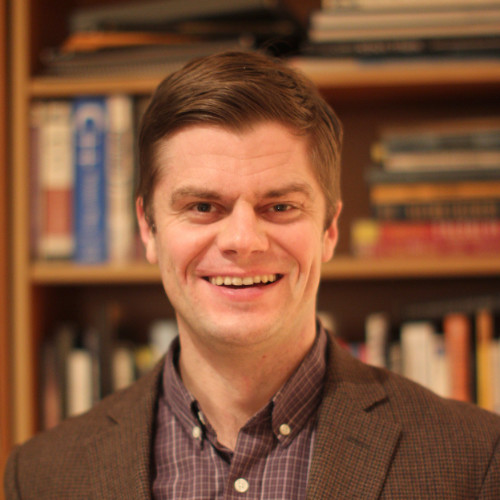 “Many venture capitalists are looking for quite quick returns,” said Johnson. “This is where government support of semiconductor research is very critical. It’s expensive, it takes a long time, but it can yield some really amazing things.”

He noted that government investment in the research and development of semiconductors will also likely reduce risk for private investors. It’s possible some venture capital firms will feel more confidence in a government-backed project and may decide to contribute matching funds.

The passage of the Chips and Science Act comes at a time when many goods that rely on microchips — such as cars — are seeing pandemic-related production delays as foreign supply chains struggle to keep up with demand.

Chris Diorio, founder and CEO of Seattle-based RFID company Impinj, said he applauds the passage of the bill, and hopes it will enable his company to manufacture more chips in the U.S.

“Due to the current semiconductor shortfall, we have been unable to supply enough chips to our customers, with demand exceeding supply by more than 50 percent for more than a year,” Diorio said.

Impinj, which went public in 2016, uses third-party foundries for manufacturing, including one in southwest Washington. Diorio said the Chips and Science Act is a first step toward establishing more domestic foundries like that one.

“For Impinj, being able to manufacture more chips in the U.S. will help us advance our vision of connecting trillions of everyday things to drive efficiencies, reduce waste, enable the circular economy and, ultimately, we believe, improve peoples’ lives,” he said. 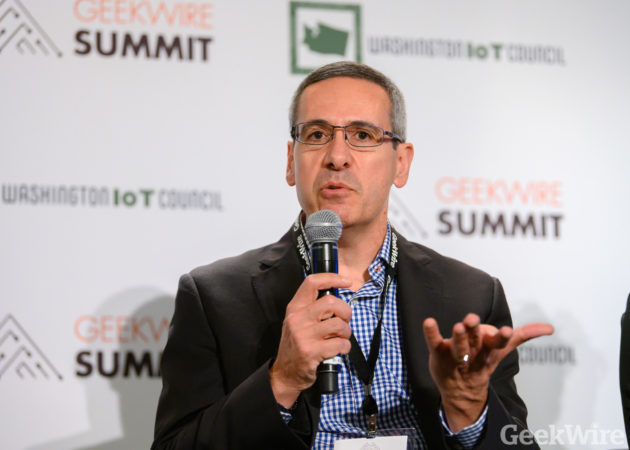 Washington Sen. Maria Cantwell was one of the act’s chief proponents. Her office predicts significant investments in research and entrepreneurship related to artificial intelligence, semiconductors, quantum information, robotics, and biotech, as well as several other technological areas. 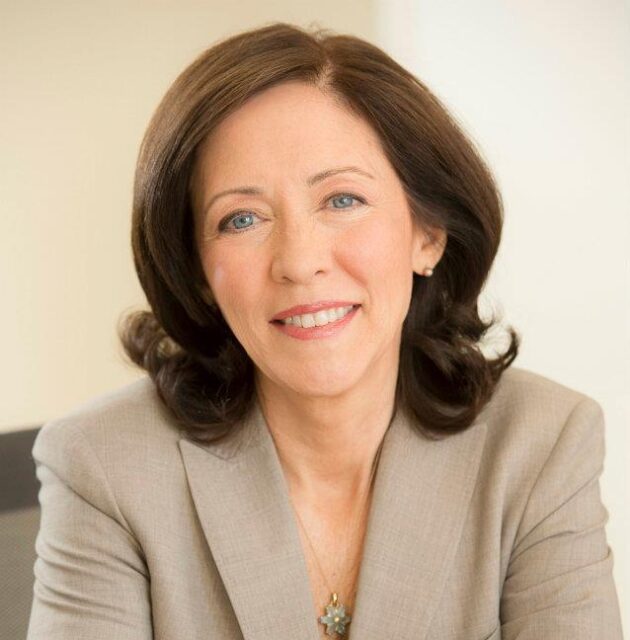 Research and business spinoffs from the University of Washington were largely the basis for the Chips and Science Act’s goals, according to Cantwell’s office. And with significant research related to artificial intelligence and other key areas already underway at the university, it’s likely that the UW will see an influx of government subsidies from the act in coming years.

Cantwell said the act seeks replicate the kind of development the Seattle tech region has seen over the last decades into other areas of the country.

“Seattle’s development as a tech epicenter served as a model for this legislation,” Cantwell said. “As other regions learn from us, America will become an innovation machine firing on all cylinders — and key local institutions like the University of Washington will be better funded too.”

But the legislation has its critics. Alan Sykes, a professor at Stanford University, has been a vocal opponent of the act. In a Stanford Q&A earlier this month, Sykes pointed out that the majority of the bill’s subsidies aren’t related to semiconductor research and funding. And as for the part that is, he thinks the free market should be left to sort supply and demand out without government involvement — which he says could end up funneling subsidies to certain interest groups.

“Government efforts to ‘pick winners and losers’ may simply dissipate resources and achieve little in practice even from the parochial perspective,” Sykes said.

The act contains funding for both short-term and long-term investments in science and technology. Michael Schutzler, CEO of the Washington Technology Industry Association, said investments in workforce development will take years to implement and measure results.

“They’re trying to move some big boulders up a big hill,” he said.

But the act also sets aside $10 billion to create regional technology hubs, and Schutzler expects to see results there much more quickly. He said the Department of Commerce and the National Science Foundation will be distributing funds, and they’re experienced with this kind of work.

“They’re also very nimble agencies, and very good at deploying federal dollars,” Schutzler said. “It’s rational to think we’re going to start seeing some movement on the regional tech hubs in the next 12-to-18 months.”

How To Predict A Soccer Match Correctly