“The Terminal List” author and executive producer of the Chris Pratt drama series, Jack Carr, is setting the record straight.

Carr addressed critics who believe that the Amazon Prime series has a more right-leaning plot line and is politically charged.

Pratt, 43, recently trolled the “woke” haters with an Instagram post earlier this week, saying how his show has been widely watched despite it being certified as “rotten” on the Rotten Tomatoes website.

The author, who is a former Navy SEAL, was particularly miffed over a review penned by the Daily Beast, which said that the show is an “unhinged right-wing revenge fantasy.”

“We don’t mention right, left, conservative, liberal; none of those things are even mentioned,” Carr, who wrote the bestselling book in 2020, told Fox & Friends.

He also touched upon the criticism of the American flag being plastered in the show and how they are mostly pulled over coffins throughout the thriller.

“The ‘Daily Beast,’ in particular, their review was quite mean. But they see an American flag and they get upset. Or they see someone who is competent with weapons and has a certain mindset and holds those in power accountable for their actions and they just kind of lose it a little bit,” Carr said.

“The critics are not big fans of this, but the audience score on Rotten Tomatoes is 94-95%, and it’s the number two streaming show across all of television right now,” Carr continued, also noting that the show only fell behind Netflix’s hit “Stranger Things.”

“The Terminal List” has since scored about 1.6 billion minutes of viewing and Carr added: “For those of you who don’t do the math, that’s quite a few years.”

The novelist went on to point out how “there’s no ‘woke’ or ‘anti-woke,’ but just because there’s not this ‘woke’ stuff that’s shoved into it, then it’s perceived — by critics, at least — as not promoting their agenda, so they’re going to hate it.”

“We didn’t make it for critics,” he said. “What’s important to me and to Chris Pratt was that we made something that would speak to those members of the military who went down range over the last 20 years so they could sit down and say, ‘These guys put in the work and made a show that speaks to me.’” 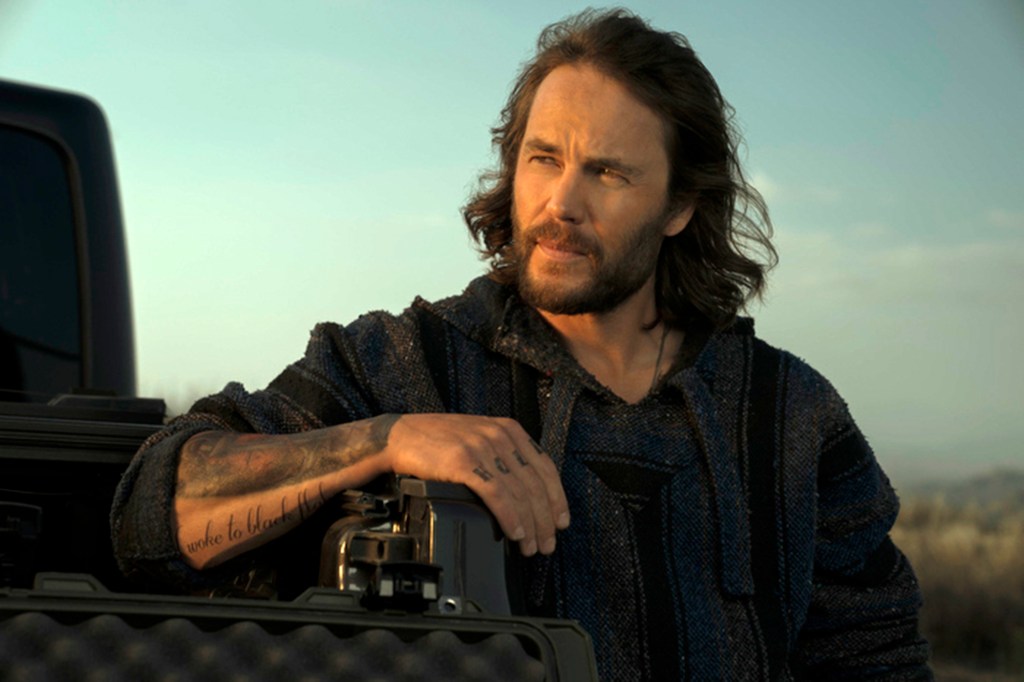 This image released by Amazon Studios shows Taylor Kitsch in a scene from the series “The Terminal List.”AP

The “Guardians of the Galaxy” star portrays Navy SEAL James Reece, who comes home after his crew is attacked while on a mission.

In the Economy 3.0, metaverses will create jobs for millions