This cross-sector
partnership will contribute to the airline’s ongoing decarbonisation efforts and commitment to reaching net-zero carbon
emissions by 2050. 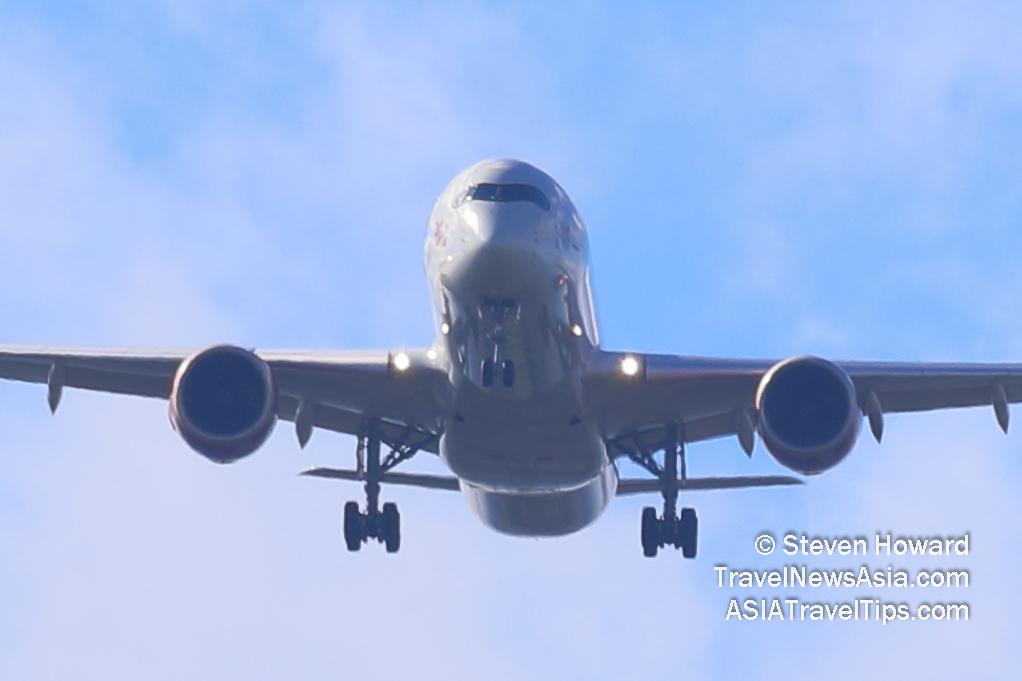 Augustus Tang, Cathay
Pacific’s Chief Executive Officer,
said, “Dramatically reducing emissions is a critically important
but also highly challenging task facing the aviation sector. At
Cathay Pacific, we recognise the importance of working with
different sectors to develop the kinds of radically new
technologies that will be required to decarbonise airline
operations and enable us to meet our net-zero carbon emissions
goal. We are very pleased to join hands with a group of
like-minded organisations as founding members of the Aviation
Climate Taskforce to accelerate the development of breakthrough
technologies and lead the way in this very important area.”

Aviation contributed less than 3% of global carbon dioxide
emissions annually before the COVID19 pandemic, but that number
may rise as the industry continues to develop.

Through the Innovation Network, ACT will work to accelerate breakthroughs
in early, upstream technologies, while its Collaboration Forum
will identify other ways to jointly reduce carbon emissions by
expediting adoption and scaling of emerging technologies.

ACT has promised to
engage with experts, activists, policymakers, and thought leaders
to help offer a clear way forward for the deployment of innovative
technologies.

Michael Rousseau, President and Chief Executive
Officer at Air Canada, said, “Air Canada is highly focused on its
environmental performance and has committed to reduce its
footprint further by setting a target of net zero emissions by
2050. Combatting global warming requires a global response, and we
are pleased to be the first Canadian airline to join the Aviation
Climate Taskforce. As a founding member, we will work with other
global carriers and invest in emerging technologies to advance the
decarbonization of our sector and build a long-term, sustainable
aviation industry.”

Things You Need To Know About Sicily

5 Tips To Healthify Your Diwali For A Memorable & Enjoyable Time