(29 Oct 2021)
In response to the easing of travel restrictions in
Australia, Emirates has confirmed that it will increase the frequency of flights
EK414/415 between Dubai and Sydney to a daily operation using Boeing
777-300ER aircraft, effective 2 November 2021.

Flights to Melbourne will operate as a four-weekly
service as EK408/409, with the potential to increase depending on
demand.

Australian citizens, permanent
residents and their immediate family members will be able to enjoy
unrestricted travel once again to and from the two points for the
first time since the pandemic began, as long as they are vaccinated against
COVID19 with a TGA-approved vaccine. 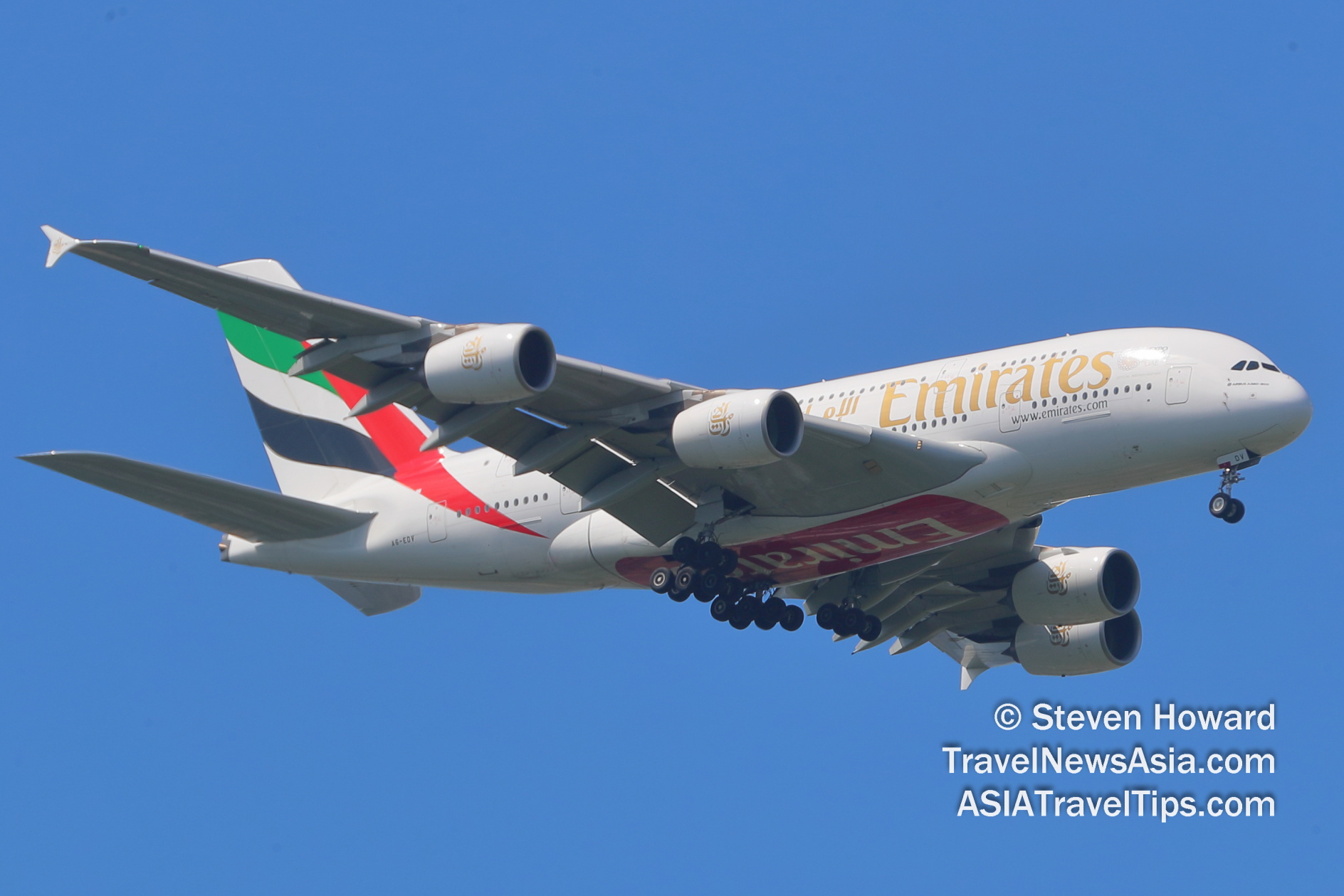 From 1 December, Emirates’ flagship A380 aircraft,
will also return to the Australian skies, serving the
Dubai-Sydney route, on a daily basis. The much-loved aircraft will
offer 516 seats in a three-class configuration, with 426 seats in
Economy Class, in addition to its premium cabins, with 76 and 14
seats in Business Class and First Class, respectively.

From 1
November, customers can enjoy chauffeur-drive service prior
to departure and on arrival in Sydney and Melbourne, in Dubai, as
well as across the airline’s network, subject to availability.

Emirates’ First Class and Business Class
passengers flying from its other two points in Australia, Brisbane
and Perth, will have access to chauffeur-drive service on
departure.

Emirates will continue to operate to Brisbane and
Perth with government–mandated capacity restrictions in place,
requiring all passengers to undergo a 14-day mandatory quarantine
until travel restrictions are relaxed in Queensland and Western
Australia.

Barry Brown, Emirates Divisional Vice President
for Australasia, said, “We are extremely delighted to once again
be able to extend our services to Australians, with the capacity
and frequency that they deserve. Passengers will appreciate the
return to normality – for vaccinated travellers wishing to go home
to Australia, this will mean no more restrictions on capacity and
no quarantine on arrival into New South Wales or Victoria,
ultimately allowing them to see their families sooner.”

Travellers are urged to check the applicable
eligibility requirements prior to booking as they are subject to
change.

Univ. of Washington researchers to test psilocybin in healthcare workers affected by pandemic

Birmingham 2022: Esports to be included as pilot event at Commonwealth Games

Who What Wear Podcast: Amy Odell