NYC native Damian Priest on the road to WWE stardom

Before becoming a rising star in the WWE, Damian Priest was running a popular New Jersey strip club.

“It was a good job, paid really well, included an apartment on the boardwalk that Al Capone used to live in apparently, and a free vehicle. I was set,” said Priest, who will be performing at Monday Night Raw at Madison Square Garden.

Prior to making his way onto wrestling’s biggest stage, the 39-year-old Bronx native, whose real name is Luis Martínez, ran Stiletto Gentlemen’s Club in Atlantic City.

He threw in the towel in 2012 when one of the club’s owners asked him to choose between the club and his then-side gig: wrestling.

“I don’t know why, at that moment, it was instinct … Now doing that and not really having anything, I was like, ‘Oh no, what did I just do?’ And that was the moment I turned my life around,” he said.

“I was set,” Priest (center) says of his time running Stiletto Gentlemen’s Club in Atlantic City.

The road to professional wrestling was a rocky one for the 6-foot-5 powerhouse that included a 100-pound weight loss, eviction notices and days when he couldn’t afford to eat.

“It was brutal for a while … You’re making little to no money, you’re hoping just to get a handshake and a hot dog sometimes and that’s it,” he said.

That struggle and hard work paid off when he signed with World Wrestling Entertainment in 2018. But Priest never forgets his roots — especially when he comes back to fight at the Garden. 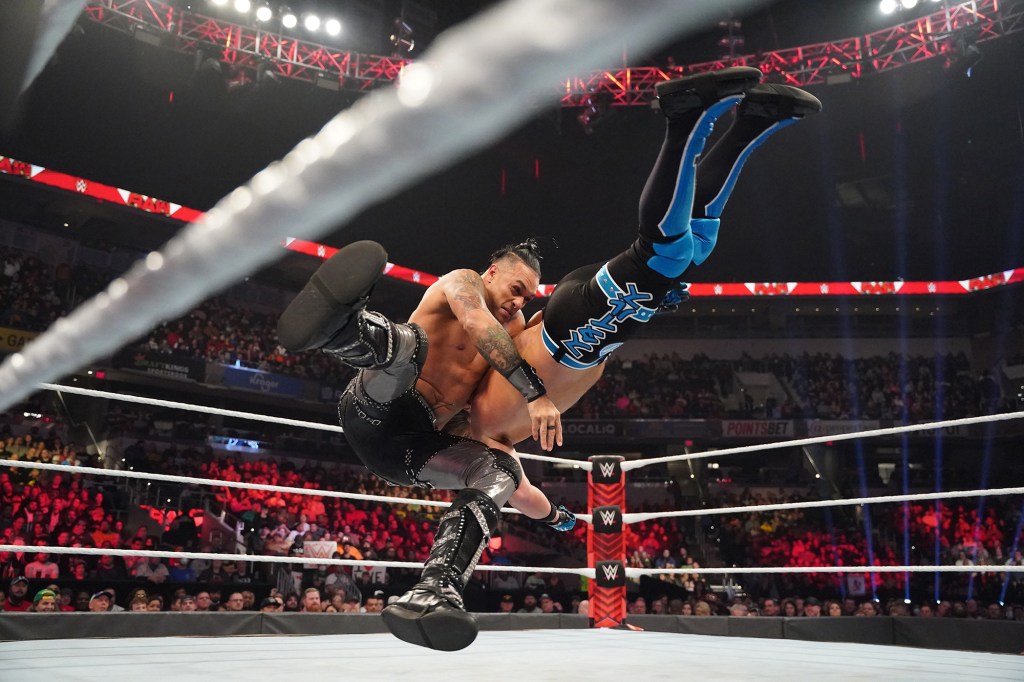 “My dad would take me to every single event that WWE would have at Madison Square Garden,” he said. “That’s where I literally, I knew I had to do this with my life. I wanted that feeling, seeing the crowd and hearing it and feeling the electricity in the air.”

After the show at MSG, Priest — who lived in the Bronx until he was a year old, and spent part of his childhood in Puerto Rico before moving back to the Boogie Down at age 10 — will extend his trip to visit family and friends in his native borough.

When he’s there, he visits his favorite restaurant, Made in Puerto Rico, where he orders the trifongo, a signature vegetable dish from the island. 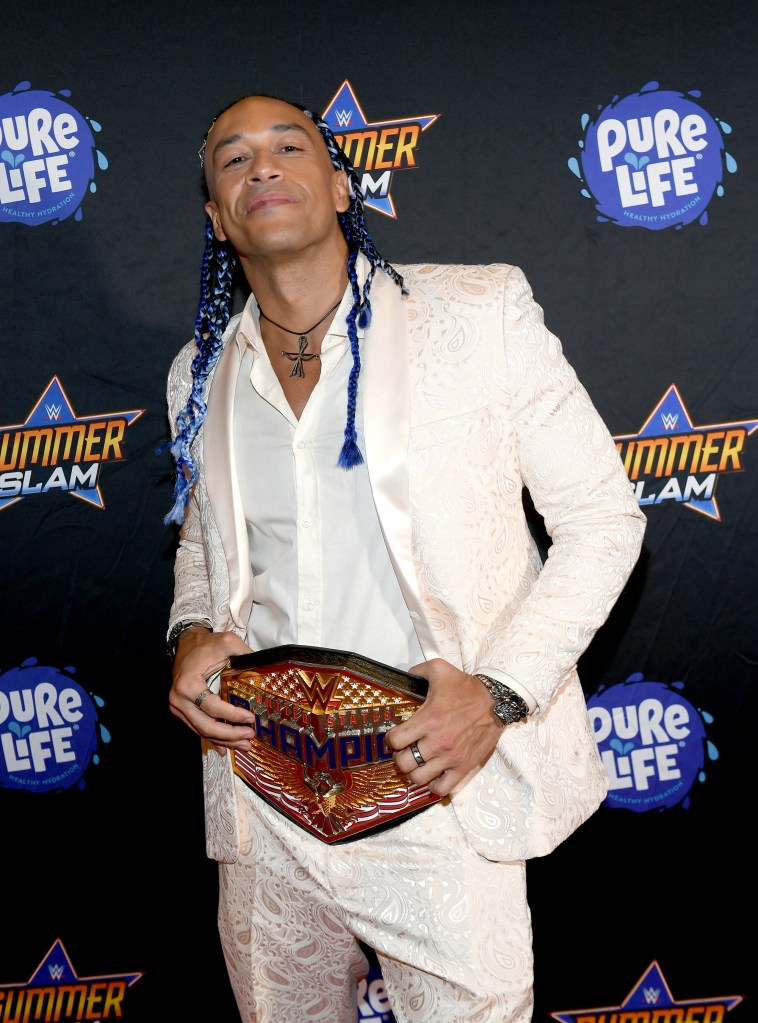 Priest, who grew up in the Bronx, frequently attended WWE events at Madison Square Garden as a youngster.Getty Images for WWE SummerSlam 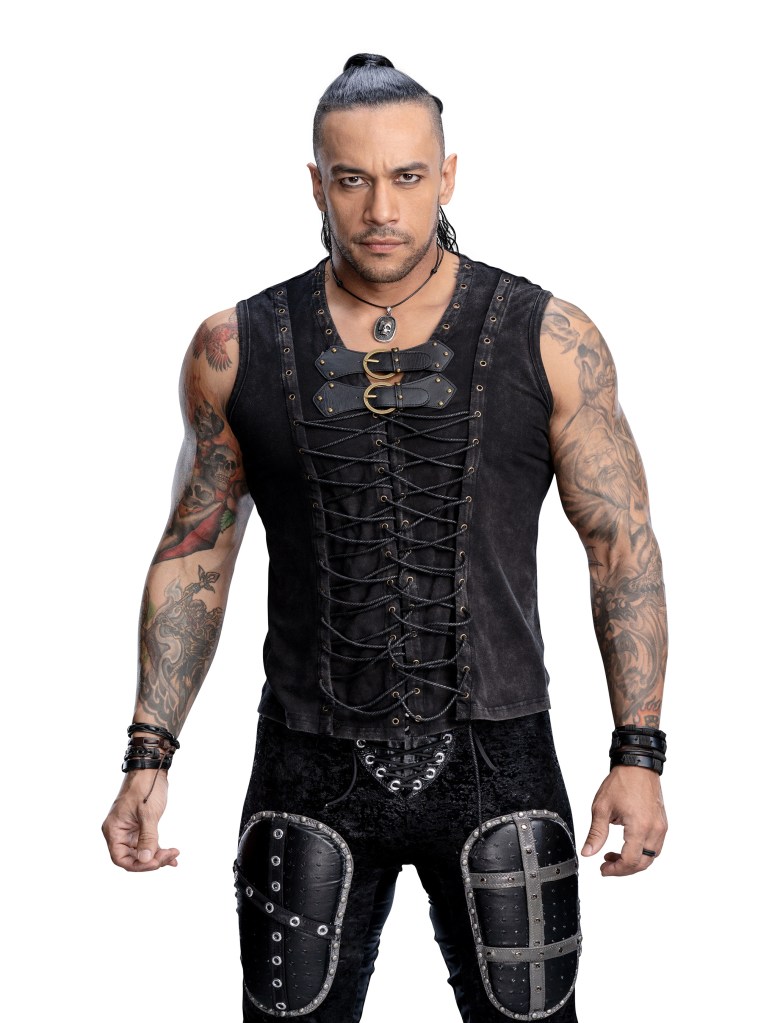 Priest is proud to represent the Puerto Rican community.

He’ll even jump on the subway every once in a while. “I put on my Clark Kent outfits and blend in as best as I can,” he said, laughing.

But fans still recognize him.

“Especially if it’s a Puerto Rican fan, they’re grateful that I’m representing the island and the culture,” he said. “And just the same, New Yorkers are just like, ‘Yo, keep representing New York.’ They’re grateful to have somebody who’s proud of where they came from.”

Our Homemade Air Fryer Banana Chips are Crispy and Delicious