(29 Oct 2021)
United Airlines has unveiled plans to add five new
flights to London Heathrow, including two more flights from New
York/Newark, additional trips from both Denver and San Francisco,
as well as an all-new direct flight from Boston.

The new services will begin in March 2022.

London was the most booked international destination for
United’s business customers in October, and the airline expects
this trend to continue into 2022. 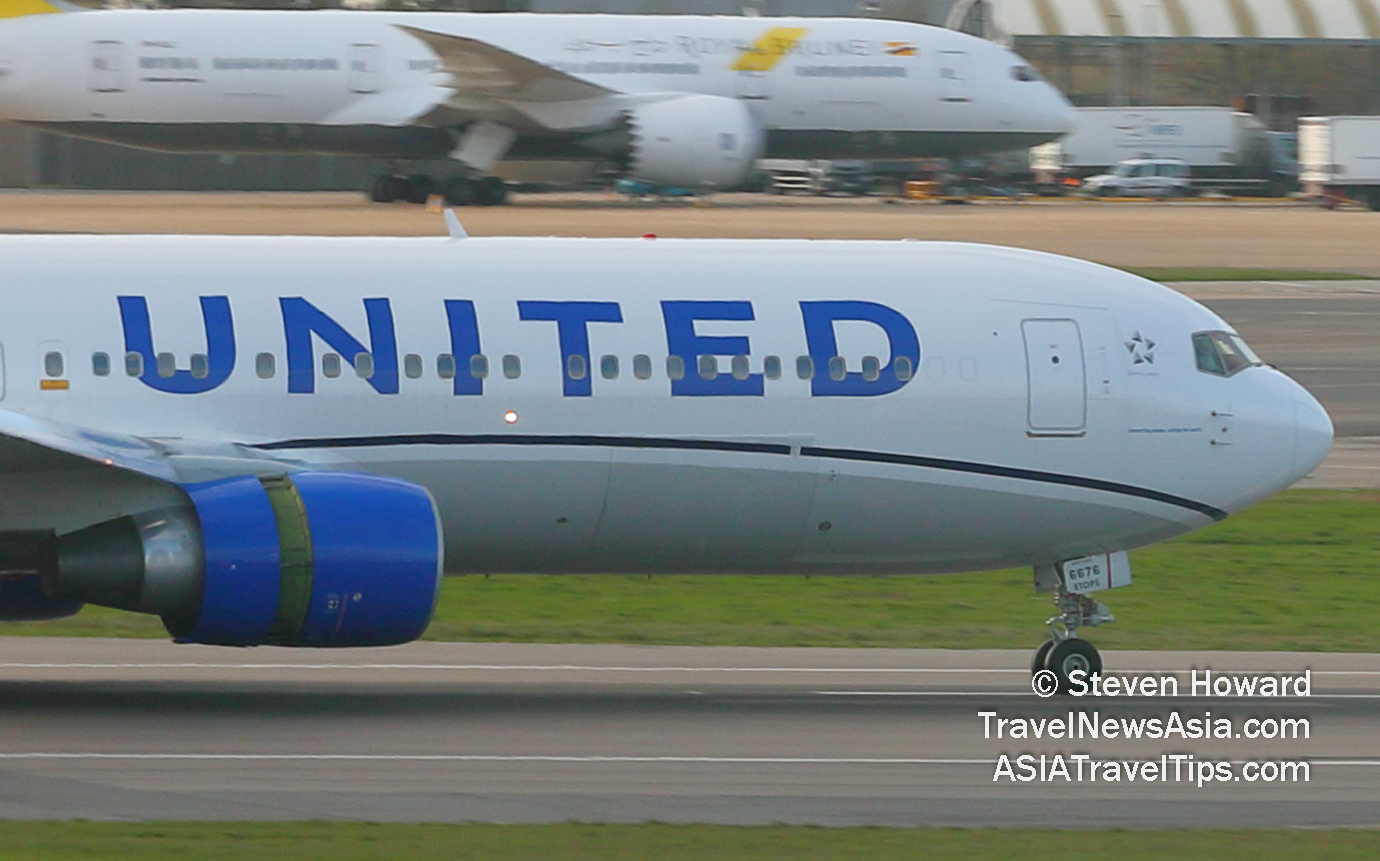 “For nearly 30 years, United has provided a
critical link between the U.S. and London, maintaining service
throughout the pandemic and strategically growing our schedule to
keep our customers in these key global business centers
connected,” said Patrick Quayle, senior vice president of
international network and alliances at United. “London is an
integral part of United’s network and we remain confident demand
will continue to grow, particularly as international business
travel returns in 2022.”

The five new flights will make hopping across the pond easier.
United plans to:

– Resume daily flights from Denver and add a
second daily flight operated by a Boeing 787-9;

– Add sixth and
seventh daily flights from New York/Newark, each of which will be
operated by United’s premium Boeing 767-300ER and allow for hourly
service in the evening;

– Add a third daily flight from San Francisco
operated by a Boeing 787-9; and

– Resume daily service to London from Los Angeles. United will operate 12 daily flights, more
than half of its total flights to London, on the airline’s premium
Boeing 767-300ER aircraft, which features 16 additional United
Polaris lie flat and all aisle access business class seats
compared to United’s standard 767-300ER for a total of 42 Polaris
seats. This aircraft also features 22 United Premium Plus seats,
47 Economy Plus® seats and 52 economy seats.

Prior to departure for England, customers who are fully
vaccinated with a qualifying vaccine must complete a passenger
locator form and book and pay for a test to be taken within the
first two days of arrival. Passengers vaccinated in the U.S. must
provide proof of U.S. residency.

When McCain Considered Lieberman for VP

Deer Have Antlers, Walruses Have Tusks – Here’s Why So Few Birds Have Weapons of their Own