The last time fans saw Natalie Portman on screen in a Marvel flick was in 2013 when she starred in “Thor: The Dark World.”

The Oscar winner, 41, is back in action in the fourth installment of the franchise, “Thor: Love and Thunder,” out on July 8.

However, it wasn’t the easiest task for the “Black Swan” star, who discussed with Vogue Australia how hard it was to come back to set after a decade away.

While it was “incredible” and “surreal” to return to the Marvel world, Portman noted that she felt like she had to “figure out how to fit in” again.

“It’s so strange when something is very familiar but also, you’re kind of the new kid,” the “Black Swan” star said.

Her costars Chris Hemsworth and Tessa Thompson, as well as director Taika Waititi, had previously worked together on the third film, “Thor: Ragnarok” in 2017.

Natalie Portman and Chris Hemsworth in a scene from “Thor: Love and Thunder.”IMDB/Marvel Studios 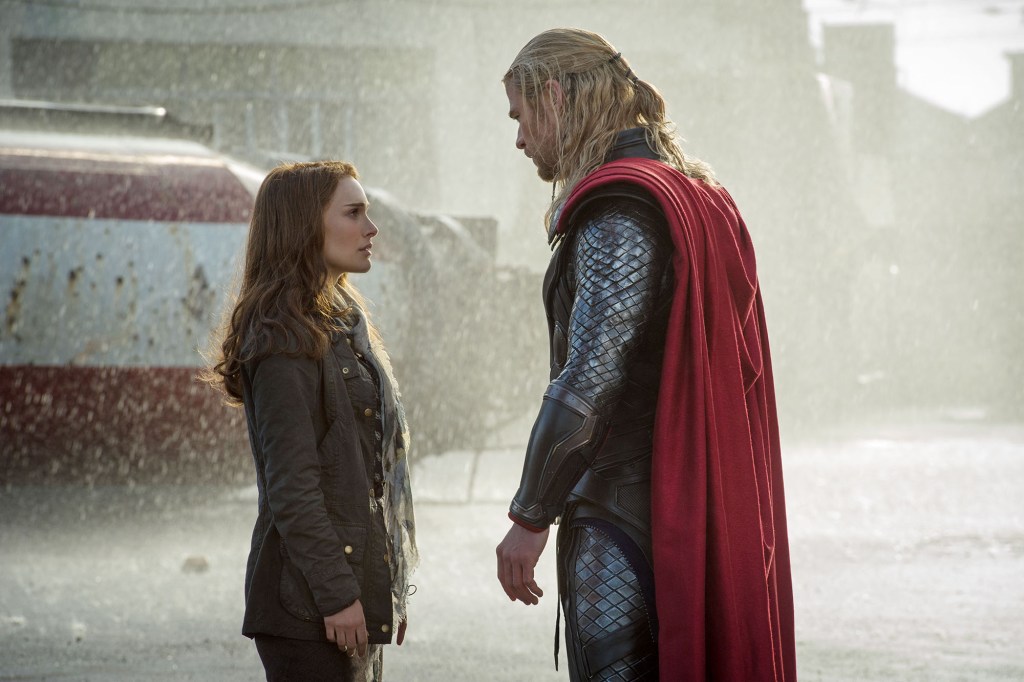 “Because Chris and Tessa and Taika had worked together on ‘Ragnarok,’ and so successfully and so it was like they were all reuniting and I was this newbie in there trying to figure out how to fit in,” she explained.

The Israeli-born filmmaker went on, “But also they’re just the nicest people, and also I know Chris and Tessa so well from previous work together, and also I had done ‘Thor’ movies twice before.” 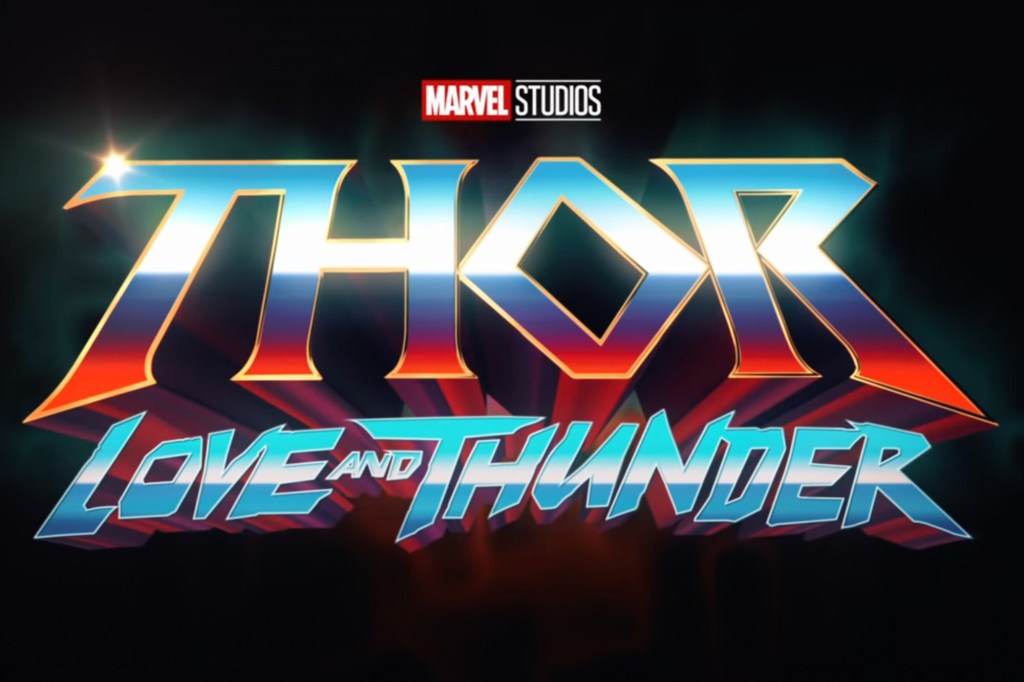 Portman appeared in both “Thor” and “Thor: The Dark World.” She also collaborated with Thompson, 38, on the 2018 drama “Annihilation.”

“So there was a lot of familiarity and comfort in that world too, but it was this weird mix of being the veteran and the newbie at the same time,” she said. “I was there at the beginning. But at the same time, you’re the outsider to this group.”

“Thor: Love and Thunder” will show Portman wielding the magical hammer Mjolnir and becoming the superhero, the Mighty Thor.

She divulged to Variety last month that she bulked up to portray the female heroine. The “Jackie” actress strengthened her shoulders and arms and built more muscle.

Portman added, “To have this reaction and be seen as big, you realize, ‘Oh, this must be so different, to walk through the world like this.’”

Scientists Finally Identify the Origin of the Black Death