More than 100 NYPD detectives have retired in June — and another 75 plan to put their papers in next month — as many become frustrated by revolving door justice and rules that hamstring them in the Big Apple, officials and detectives told The Post.

So far this year 250 detectives have retired, leaving the total number at about 5,600, which is nearly 2000 less than two decades ago.

There were 794 detective retirements during the height of the Covid-19 pandemic in 2020 — and that number dropped down to 395 in 2021. Sources said that 100 retirements in just one month is a large number for the NYPD.

The Post also reported earlier this month that cops in general were leaving the force in record numbers.

At his NYPD walkout ceremony at the 105 Precinct station house Tuesday, Queens Detective Jason Caputo, 51, said he “had enough.”

“To know me is to know I love the job in and out but it’s not the same job I joined,” said Caputo, who is leaving after 18 years in the NYPD, and thus not getting his maximum pension, which kicks in after 20.

“The no bail law was a big thing with me,” he said. “It’s not even really crimefighting anymore. You arrest somebody for assault 2 with a weapon and then the person is back at the precinct getting his property the next day. They’re not locking anyone up, even those with records. Pay your debt to society. You broke the law.”

Caputo said he also worried about making arrests and running into problems with city laws, such as the one prohibiting officers from putting pressure on a person’s diaphragm. 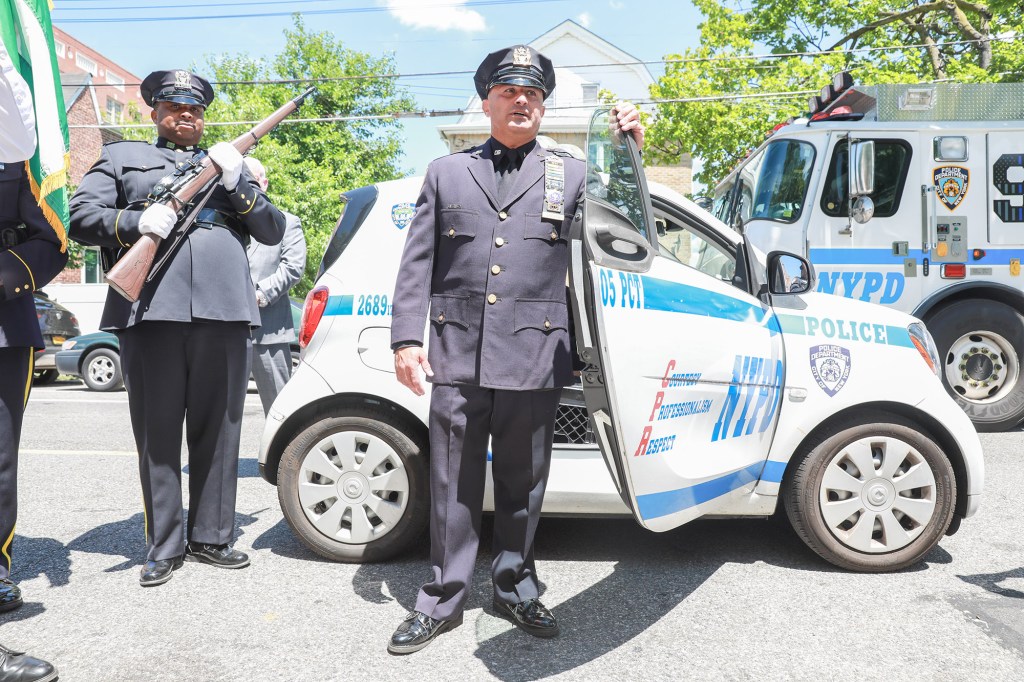 More than 200 NYPD detectives have filed for retirement in 2022.Daniel William McKnight

“Things you do on the street can affect your whole life,” he said. “I’ll always be a cop in my heart.”

A Bronx detective with 21 years on the job said he would have his own walkout soon.

“I put my papers in and I’m scheduled to leave next month,” the detective, who asked to remain anonymous, said. 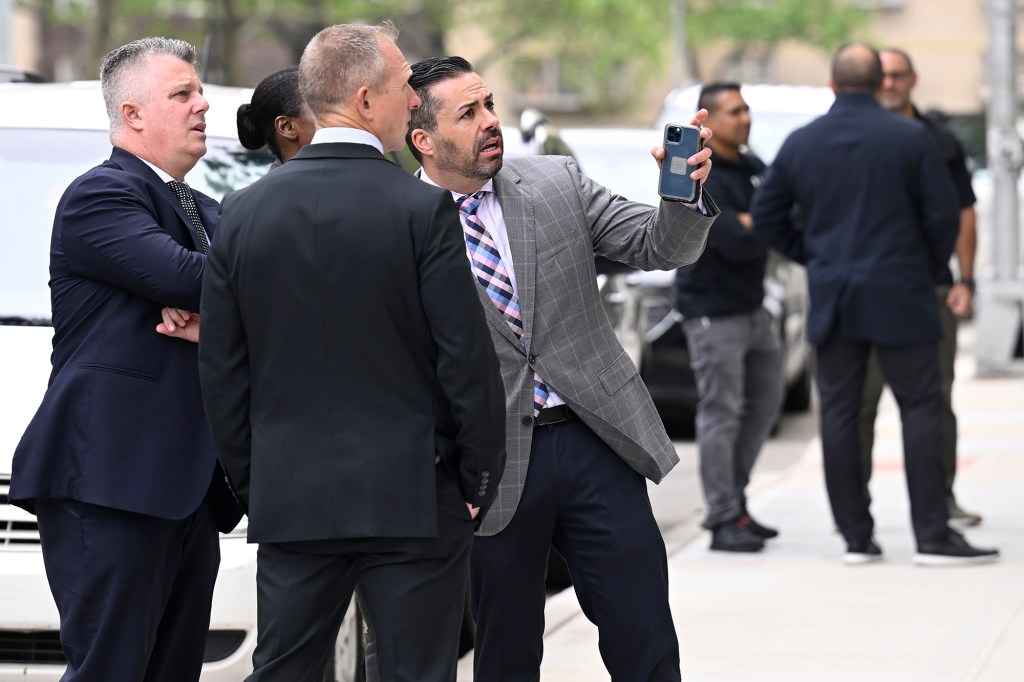 NYPD’s detective workforce has dwindled significantly since the pandemic.Paul Martinka

“The criminals are not being prosecuted and they’re not being held accountable,” said the sleuth with 500 career arrests.

“It’s insane,” he said. “I feel bad for the businesses. You can even have private security and they just go in there and assault them. They assault police. It really sucks. But I don’t see any politician really solving the problem.”

The city has seen a drop in murders and shootings so far this year over last, by about 12%, but other major crimes – like grand larceny, robberies and burglaries – have experienced steep increases, putting more pressure on investigators, NYPD data show. 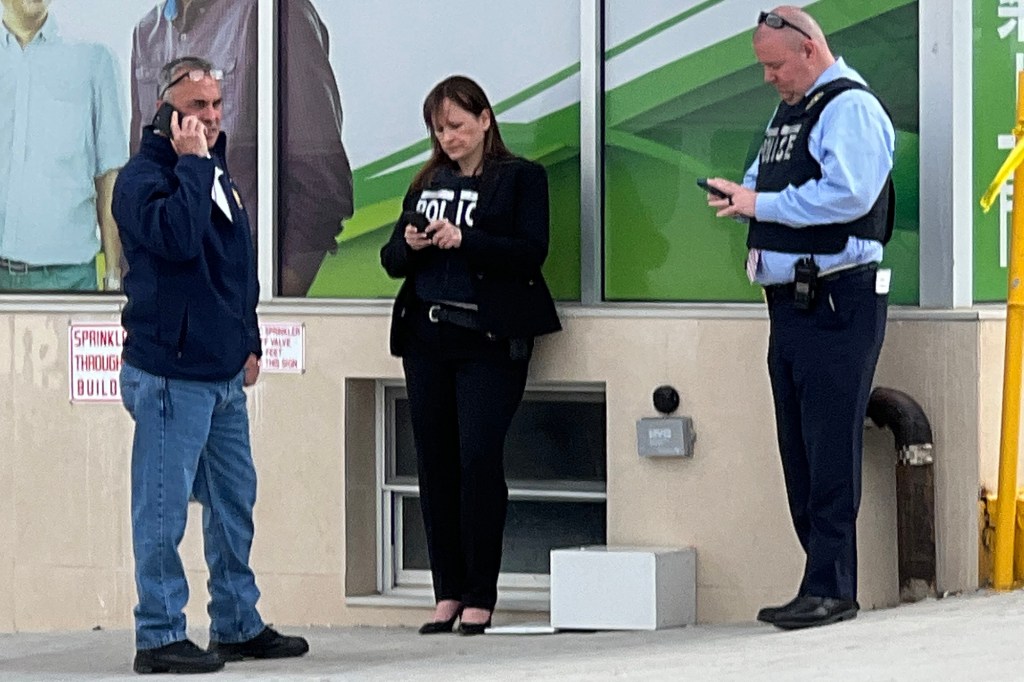 A 44-year-old Bronx detective who’s been on the job since 2005 said she would put her retirement papers in today if she could.

“If I could put them in I absolutely would,” she said. “I was born and raised in the Bronx and it’s just gotten so bad, so ugly. I take time away from my family to work on these cases and they’re not going anywhere.”

She said she works with juveniles and that it’s particularly frustrating when judges let criminals out. 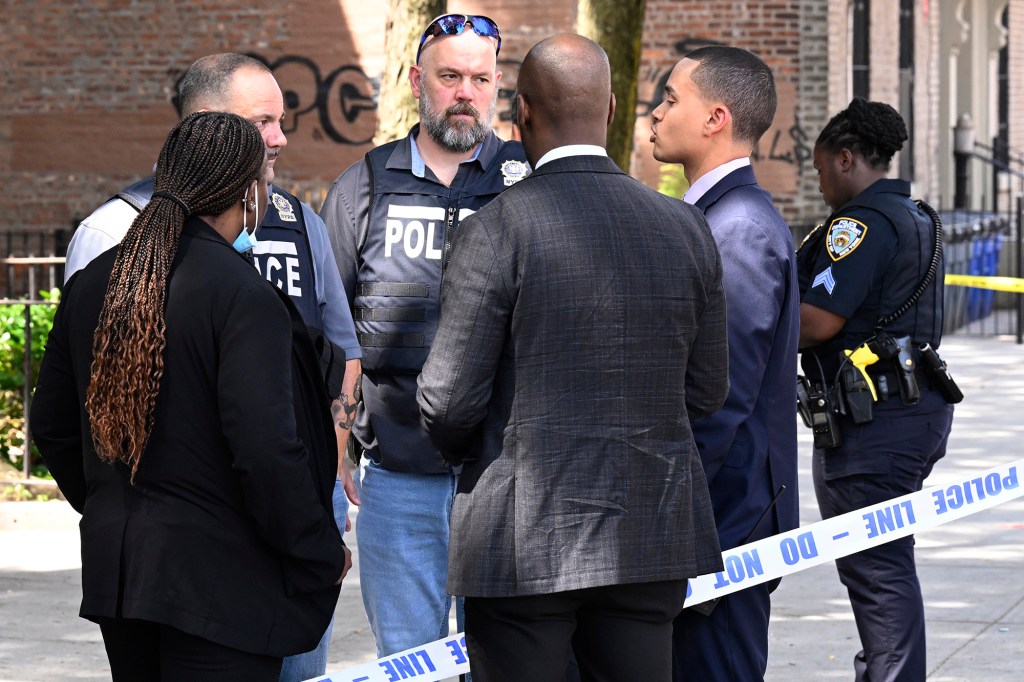 “I recently had a case with a juvenile and ghost guns where the judge let him out and said he had a drug problem,” she recalled. “He ordered these ghost gun parts and was shooting on the parkway. If I could retire tomorrow, I would. It’s exhausting.”

DiGiacomo, the Detectives Endowment Association president, said cops feel demoralized because of a lack of support from politicians.

“It’s simple,” he said. “Detectives are retiring in historic numbers because they have no support from politicians who care more about criminals than cops and the New Yorkers they protect.”