Mayor de Blasio lauded Albany law enforcement officials Friday for charging disgraced ex-Gov. Andrew Cuomo with forcible touching for allegedly groping a subordinate in the governor’s mansion last winter — one in a slew of scandals that forced him from office.

“Here’s a guy, who’s incredibly powerful, who’s now being held accountable,” de Blasio said Friday. “Eleven women were harassed and abused and mistreated and they stood up, and now they’re getting justice.

“They deserved real action,” he added.

He offered the remarks in a brief appearance before the cameras set up outside the famous Junior’s restaurant in downtown Brooklyn, where a stalwart of the Kings County Democratic Party was holding court over his well-attended annual breakfast.

De Blasio was among at least a half-dozen high-powered New York politicians who stopped by to shake hands and chat up with the wheelers and dealers of the Brooklyn machine over coffee and a spread of lox and bagels as they eye Tuesday’s general election and the coming June primary for state races.

Incumbent Gov. Kathy Hochul stopped by and received a polite reception as she offered a few brief remarks to the crowded room, in what will decidedly be Attorney General Letitia James’s territory.

“I feel the weight of history on my shoulders because it’s my responsibility to demonstrate that a woman can govern with strength, but with heart and compassion,” she said.

James — a veteran of Brooklyn politics, who once represented the borough on the City Council — showed up roughly an hour later and received a rousing introduction from the chairwoman of the Kings County party, Assemblywoman Rodneyse Bichotte Hermelyn.

“Our rights are being threatened each and every day,” James said in short remarks that felt like they could easily be incorporated into a stump speech, though she did not address her specific plans for 2022. 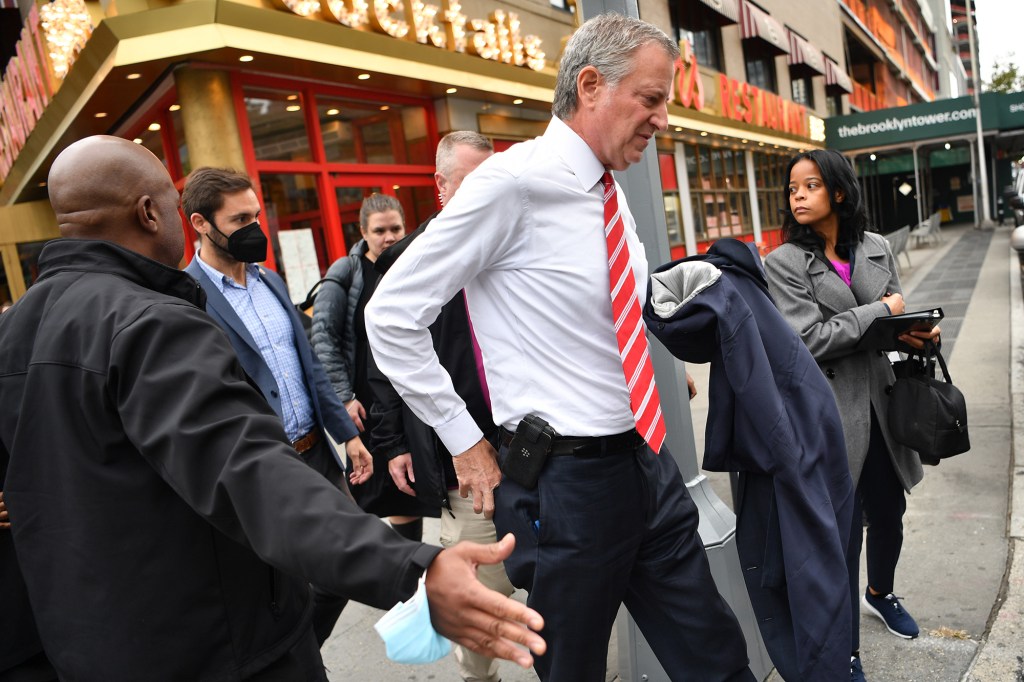 “I urge all of you to walk into those polls and think about all those individuals who are struggling now, particularly women, whose reproductive rights are being threatened,” she added, in a veiled reference to the coming federal court fights over abortion. “Think about the environmental threats, think about those who have divided us.”

Just hours later, she tweeted a video announcement in which she formally jumped into the governor’s race.

“If there’s one thing I’m clear on, I’m not going to win being in Junior’s this morning. I have to hit the streets,” he said in brief remarks, beseeching the regulars to turn out at the polls before he left for a rally in Midtown.

“We’re going to go out and do what’s needed to bring the voters home,” the BP continued. “You don’t win a baseball game in the eighth inning, no premature celebrations. There’s a ninth inning that takes place on Nov. 2 [Tuesday].”

Hizzoner, the man Adams seeks to succeed, stopped by as well to shake hands and offer his own brief remarks — even as he continues to refuse to allow reporters to attend his daily briefings in-person — as he eyes his own 2022 gubernatorial bid.

“We’ve got a lot more to do in this city — and in this state,” said de Blasio, in a not-so-subtle reference to his own ambitions, as he strained to be heard over the din of small-talk.

“First of all, we need to keep Brooklyn in control of City Hall,” the mayor joked, reiterating his support for Adams, and then quickly added: “By the way, shouldn’t Brooklyn be in charge maybe farther north as well?” 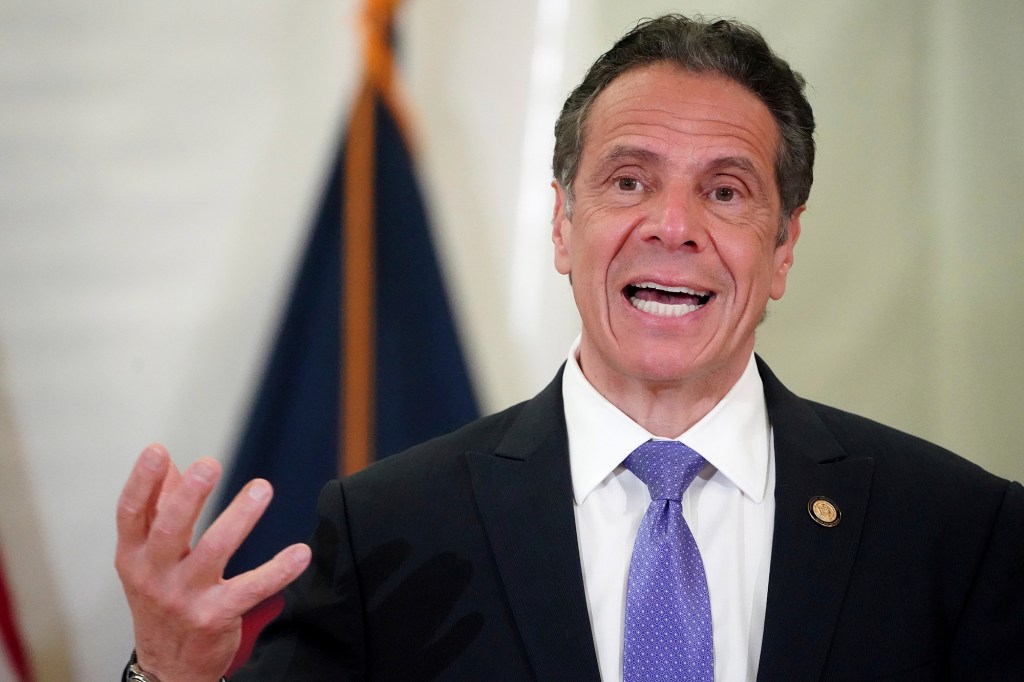 Authorities say Cuomo will face “an overwhelming amount of evidence” in court.Carlo Allegri/Pool Photo via AP

The breakfast’s organizer — longtime district leader Steve Cohn — introduced Gonzalez by joking to the audience they need not worry about parking tickets they might incur from their presence.

The Pearl of Africa. Exploring Uganda.

Turnaway Study offers insights on the impact of losing access to abortion : Shots

Washing and Drying Machines are Polluting the Air